American Beef Industry To Send Bull Back Into China’s Shops 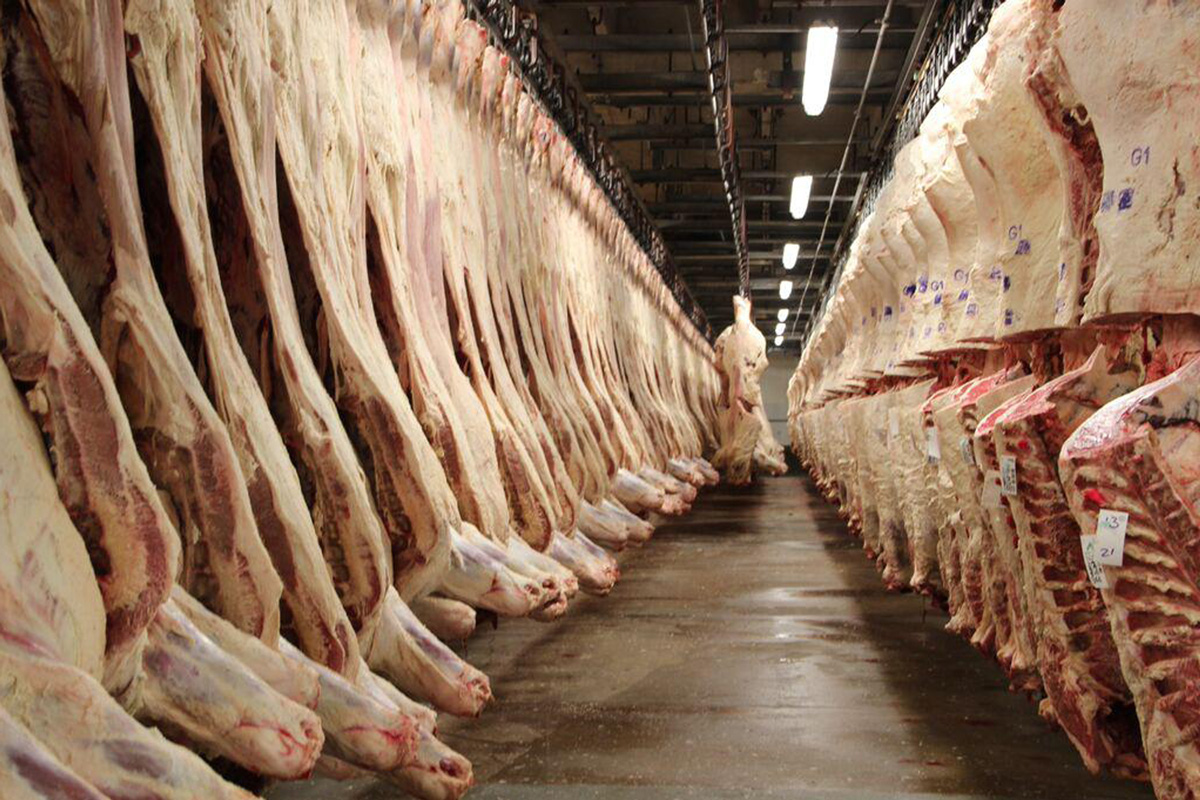 After coming to an agreement with U.S. trade officials to bring American beef to China after a 14-year hiatus, the most populous country in the world is set to once again import U.S.-raised beef. To take advantage of the massive new market, however, the U.S. cattle industry is going to have to make some changes.

China stopped taking American beef after an animal with mad cow disease was found in the U.S. cattle herd in 2003. To regain access, the beef industry had to assure Chinese officials that American beef is safe. That means beef companies will have to limit their use of controversial additives Chinese consumers are wary about, like hormones and a class of growth promotants called beta agonists, even if U.S. regulators say they are safe.

“They will test for different levels of these compounds at the port of entry and if they detect any of those levels, they will be returned or destroyed,” says Kent Bacus, who works on trade issues for the National Cattlemen's Beef Association.

Because China is such a large player in a global market for not just beef but billions of dollars in other agricultural goods, the country's demands have the potential to shape how beef is produced here in the U.S. But that transition will likely be a slow ramp-up, Bacus says. Phasing out beta agonists and hormones will not happen overnight.

“When you look at those kind of restrictions, it is different, because most of what we produce, we do use those technologies,” Bacus says.

Negotiations to reopen beef trade with China started under the Obama administration and wrapped up in the first few months of President Donald Trump's tenure. Chinese officials first announced they would be lifting the ban on American beef in September 2016.

Ranchers who want to ship beef to China will also have to trace their animals with digital ID tags from birth to sale and report that information to regulators in China. The country will also reject any beef from an animal older than 30 months at the time it was slaughtered,

Beef companies see China as a promising new market, worth more than $2 billion, especially as beef consumption continues to wane here in the U.S. At least one American meatpacker -- Nebraska-based Greater Omaha Packing Company -- has already sent one shipment of beef to China under the new rules.