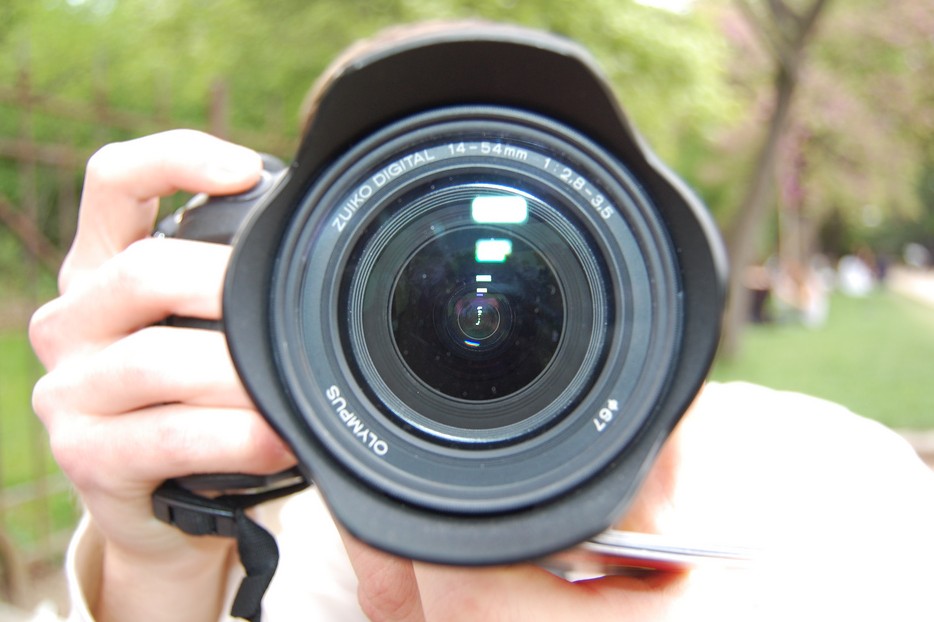 On April 17, the state legislatures of both Tennessee and California were scheduled to address bills that require any footage of animal cruelty to be reported to authorities within 48 hours of acquisition.

Both bills have been surrounded by controversy. Advocates argue they are designed to ensure the swift reporting of allegations of animal cruelty, while opponents argue these are just the newest generation of "ag-gag" bills.

California's AB 343 was withdrawn from the floor of the California Assembly on April 17Â by its author, Republican Jim Patterson of Fresno.

Tennessee's bill has been passed by both legislative houses and has been sent to the governor's desk.

Common types of ag-gag law include those that make it illegal to bring undercover cameras into slaughterhouses or livestock processing facilities, and those that prohibit seeking employment at a slaughterhouse under false pretenses.

The Tennessee and California bills, plus a similar one in Alabama, have been presented by their sponsors as good-faith efforts to ensure that facility owners can learn about and curtail inhumane activities on their properties as quickly as possible.

Animal rights activists, however, contend that these bills are a new take on so-called "ag-gag" legislation designed to prevent activists from documenting patterns of abuse over time.

"The 48 hour time limit is a new twist to stop people from compiling information," Amanda Hitt of the Government Accountability Project toldÂ to NPR. "You can't prove that animal abuse is systemic and recurring through one snapshot or video of an abused cow."

Bruce VanWyngarden, editor of the Memphis Flyer, has called the bill a "First Amendment Gag," saying that it is "intended to deter activist organizations and the media from reporting on offensive or illegal corporate farming methods"

Ag-gag bills of various forms are currently being debated in Pennsylvania, Nebraska and North Carolina. Iowa, Utah and Mississippi adopted ag-gag legislation in 2012.