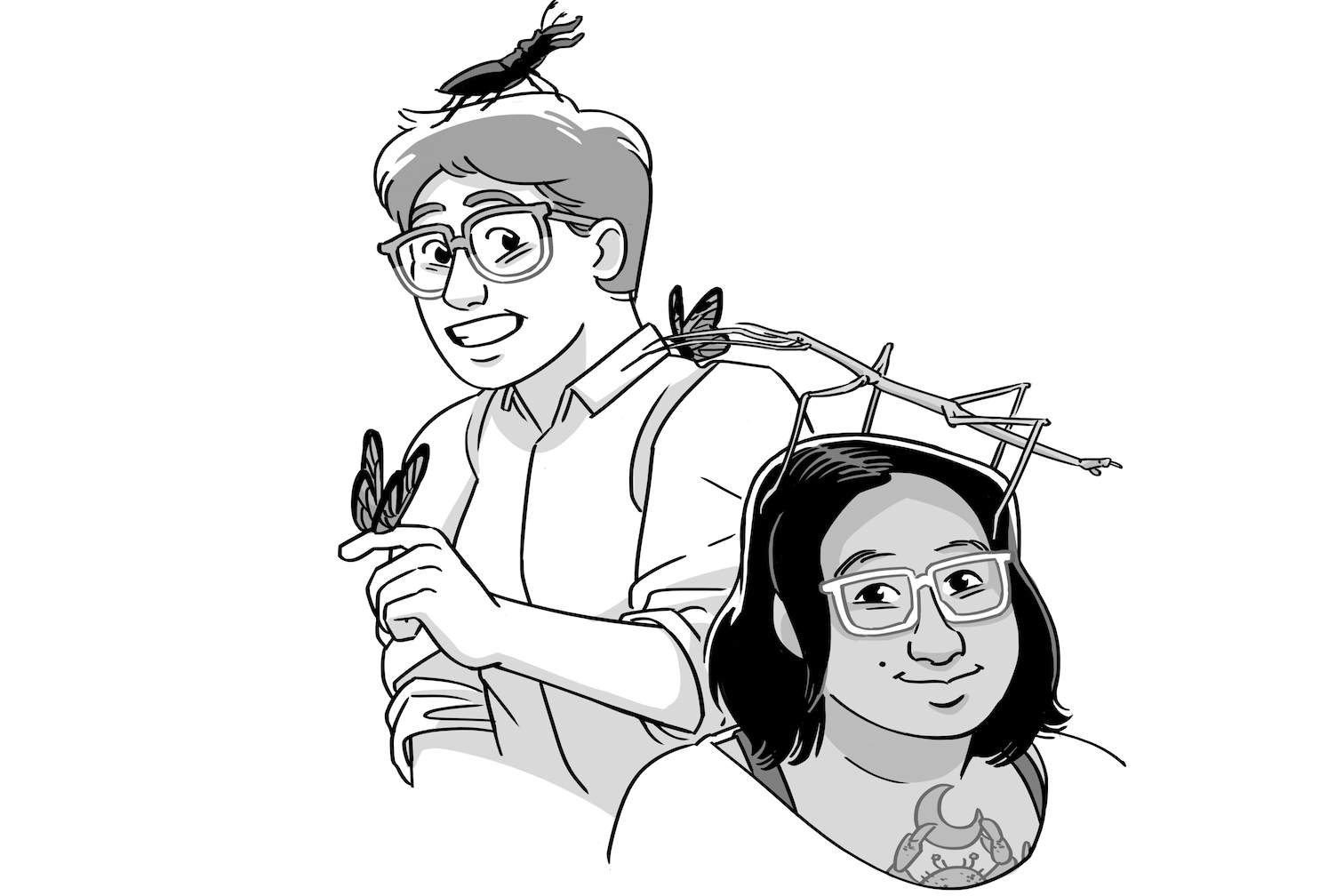 And there's also this vague apocalyptic narrative included in it. More than once I heard people say ‘well, we'll all be eating this someday.’

Entomophagy, or, the practice of consuming insects for food, has been all over the food media world for years. Often you hear it talked about as a sustainable solution for the world’s growing demand for protein.

My guests today have a different approach to the topic.

Blue Delliquanti and Soleil Ho are the authors of the Young Adult Graphic Novel, Meal. It's a story about restaurant life, traditional foodways and insect cuisine. Oh, and there's an LGBT romance, to boot!

Blue Delliquanti is a comics writer, illustrator and the creator of O Human Star.

Soleil Ho is a food writer and the restaurant critic for the San Francisco Chronicle. She is co-host of the podcast Racist Sandwich, and host of Bitch Media's podcast Popaganda. She has also cooked professionally in Minneapolis, New Orleans and Puerto Vallarta, Mexico.

In the interview, Blue and Soleil share stories about cultural traditions of raising and eating insects. They also talk about how comics have a way of making complex food topics comprehensible and making bugs look cute on a plate.

The Drops of God

A new study warns that more than 40 percent of the world’s insect species are at risk of extinction, and a third are endangered.