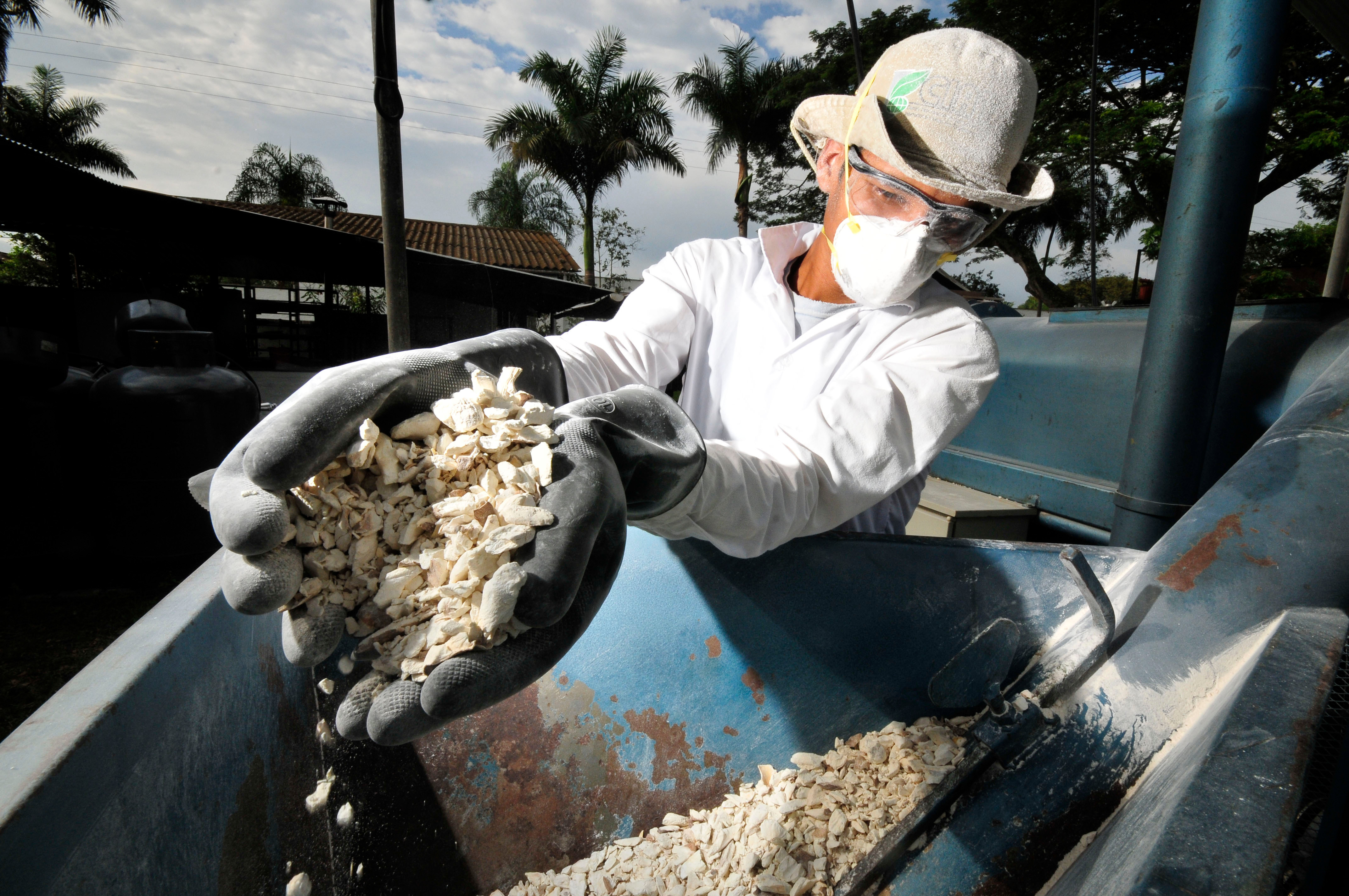 For farmers in Africa, Asia, and South America, cassava is a staple crop. The root crop, also known as yuca or manioc, survives in poor soil, weathers droughts, and can be harvested year-round.

But the varieties grown in Africa have low yields, and the more productive ones in Asia and South America are vulnerable to blights.

Severe outbreaks of the cassava mosaic disease sparked famines in the 1920s and 1990s, and a new strain is now spreading across Asia.

The disease stunts the plant's growth and has severely limited cassava production worldwide. In 2015, a virulent strain cropped up in Cambodia.

Worldwide, more than 800 million people worldwide rely on cassava,Â according to the UN Food and Agriculture Organization.Â But unlike wheat, corn, and rice, agronomists have not put much work into improving it - until now.

Researchers at the International Institute of Tropical Agriculture in Nigeria are using genomics and selective breeding to forge strains that are more productive and resistant to blight.

The scientists have developed eight new strains that are now growing in test plots around the world.Â The hybrids are the result of DNA analysis from around 2,500 seedlings germinated in 2013.Â

Last October, researchers found a genetic marker in their seedlings for beta carotene. That means their plants are likely to produce vitamin A, a nutrient many African diets lack.

Scientists at the institute plan to hand pick the best varieties to distribute across Nigeria next year.Â The team is also coordinating with counterparts to expand in Thailand, Laos, Brazil, Uganda and Tanzania.Â Previous efforts to transplant varieties across continents have failed due to lack of disease resistance.