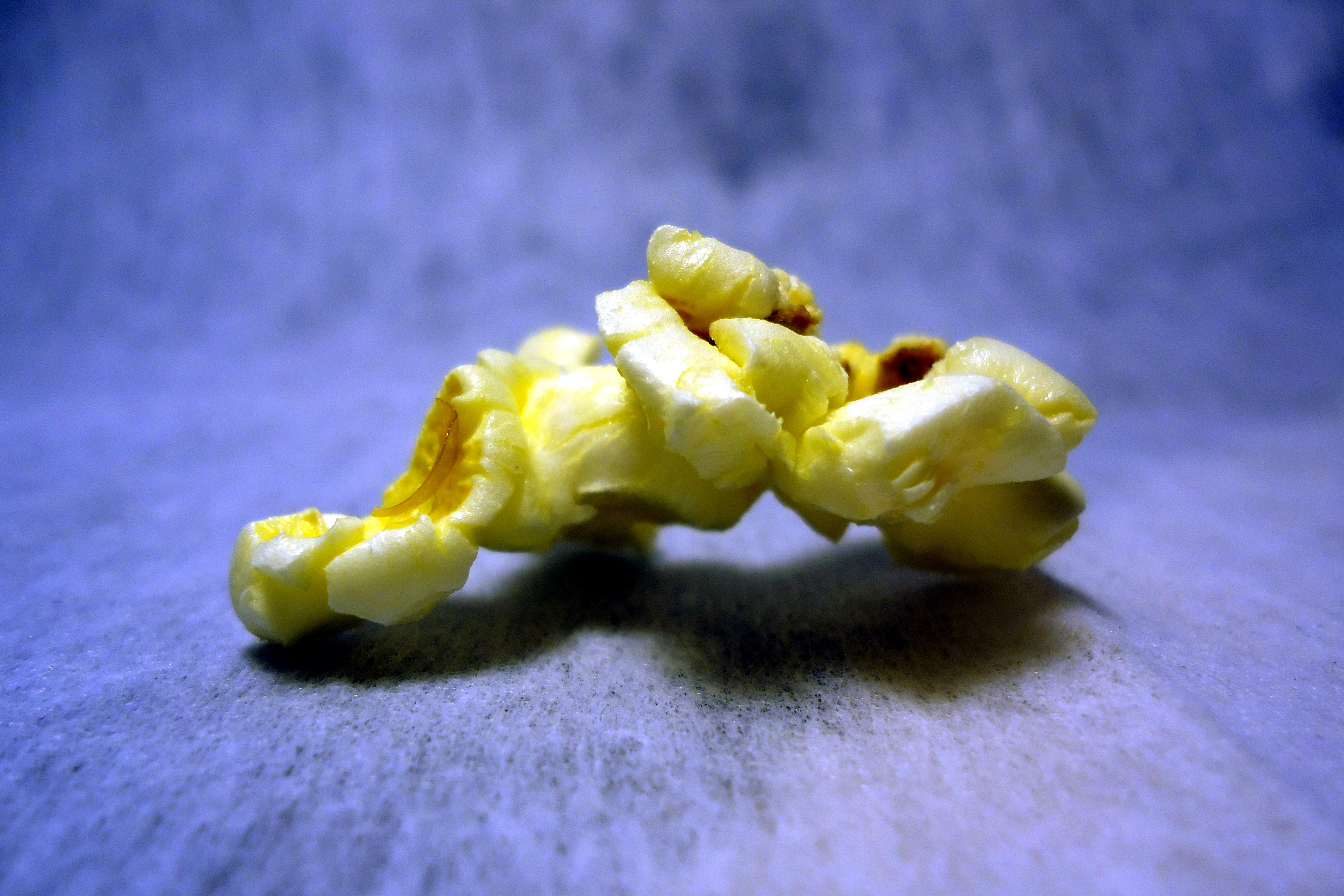 Once ubiquitous in the American diet, trans fats like partially hydrogenated soybean oil have largely dropped off ingredients lists over the last two decades. (Today, the average American currently consumes about 1 gram of trans fat daily, which is down from 4.6 grams in 2003.)

Despite significant evidence that they increase the risk of heart disease, however, some holdouts still use transfats. Now, the U.S. Food and Drug Administration is poised to ban them altogether.

Trans fats are made by adding hydrogen to vegetable oil and are used to help improve the texture and shelf life of some products. The drawback is that eating trans fats leads at the same time to increased levels of the types of cholesterol that deposit plaque in arteries and decreased levels of good cholesterol.

"The independent Institute of Medicine has concluded that trans fat provides no known health benefit and that there is no safe level of consumption of artificial trans fat," FDA spokesperson Theresa Eisenman said in a statement.

The agency announced last week that artificial trans fats are not "generally recognized as safe," and opened a 60-day comment period on the proposed ban. Taking them off the list of safe foods would make using the additives illegal unless manufacturers secured special permission.

Eisenman said the use of trans fats has declined significantly even since 2006, when the agency started requiring information about the additives to be listed on food labels.

Not A Moment Too Soon

Health advocates have been pushing for a government ban on trans fats for years. The Center for Science in the Public Interest (CSPI) started, for example, pushing the FDA for a ban in 2004.

A timeline for the possible ban has not been set, but Julie Greenstein, the deputy director of health promotion policy for the CSPI, said she hopes to see a rule in place within six to twelve months.

"The quicker, the better," she said. "In a word, it's great what they've done. They've basically started a countdown to the end of trans fats," she said.

Stragglers that still use trans fats include some brands of frozen dough, microwave popcorn, coffee creamers and canned frosting. Citing the cost of switching to new ingredients, restaurant owners and food industry lobbyists have resisted an outright ban.

But, according to Greenstein, better alternatives cost about the same, and companies have been given plenty of time to comply. "It's not like this is a twister coming out of nowhere for these manufacturers. The writing has been on the wall for a long time to show that these products are so unhealthy."