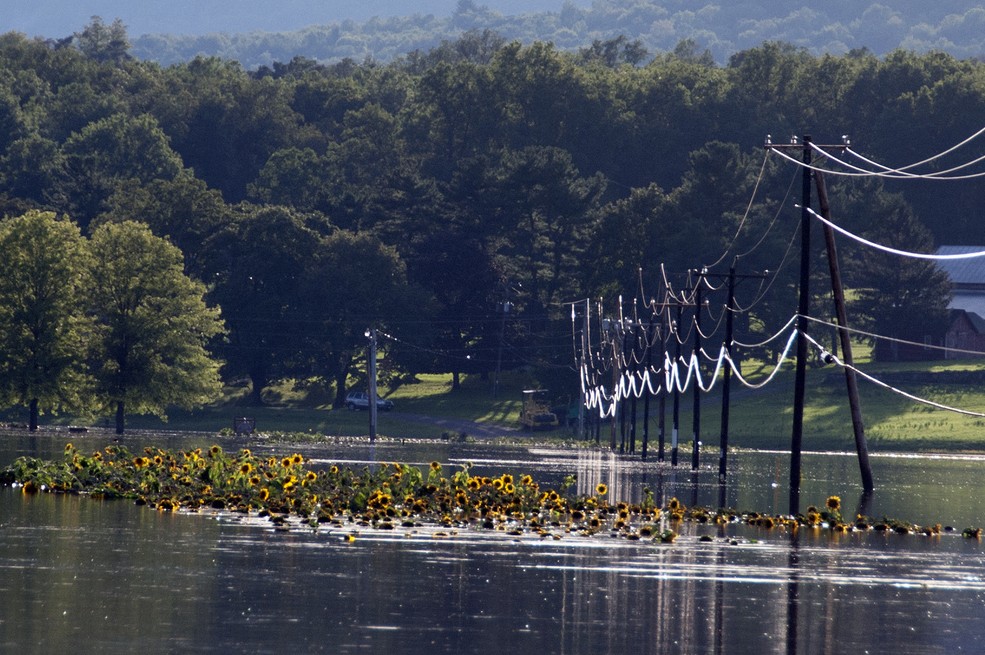 (Read part one and part three of our series profiling the past, present, and future of CSA farming around the world.)

CSA farms have enjoyed an unrelenting increase in popularity since the founding of the movement.

Check out this fantastic video that illustrates the growth of the CSA movement since its founding.

Increasingly, consumers, farmers, and even lawmakers are beginning to see CSA farming as the agricultural way of the future, to offset both current and future risks associated with farming and food contamination.

Since the beginning of the 21st century, instances of epidemics of foodborne illnesses have skyrocketed.

Savvy consumers have noted that eating local foods decreases the likelihood that they will fall victim to one of these epidemics, because they know where their food comes from.

Following a nationwide beef recall in 2008, the Pittsburgh Post-Gazette recommended that its readers look into local meat CSA's in order to avoid accidentally consuming contaminated meat.

Her Community Supported Agriculture Promotion Act would create a competitive grant program that "would award federal funds to non-profit organizations, extension services, and state and local government agencies to provide grower support â€“ ranging from marketing and business assistance to crop development â€“ to new or current CSA farmers, as well as assist in the development of innovative delivery and distribution programs."

"Community Supported Agriculture can be a key component for providing our families with more locally grown produce," says Sen. Gillibrand, in her statement.

"Tens of thousands of families have joined CSAs over the yearsâ€¦. Supporting and promoting local businesses and healthy diets, this arrangement benefits both the farmer and the customer. CSA has already done so much for this country â€“ let's give it the boost it needs to reach even more Americans[â€¦]."

The CSA has a long way to go before it can compete with the traditional supermarket as a primary source of produce. But with rising gas prices influencing the cost of food, CSA's and other options for local sourcing are becoming increasingly competitive.