Through a series of hardships and achievements, Cummins never stopped asking "what if?" His formal education ended in the eighth grade, but he never stopped experimenting due to his inexhaustible sense of wonder.

Cummins’s inventions earned 33 US patents over his lifetime, and the name Cummins became synonymous with diesel. In Clessie Cummins: Hoosier Inventor, discover the story of this determined inventor, salesman, entrepreneur, and friend. 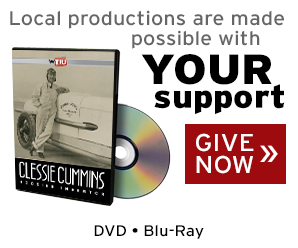 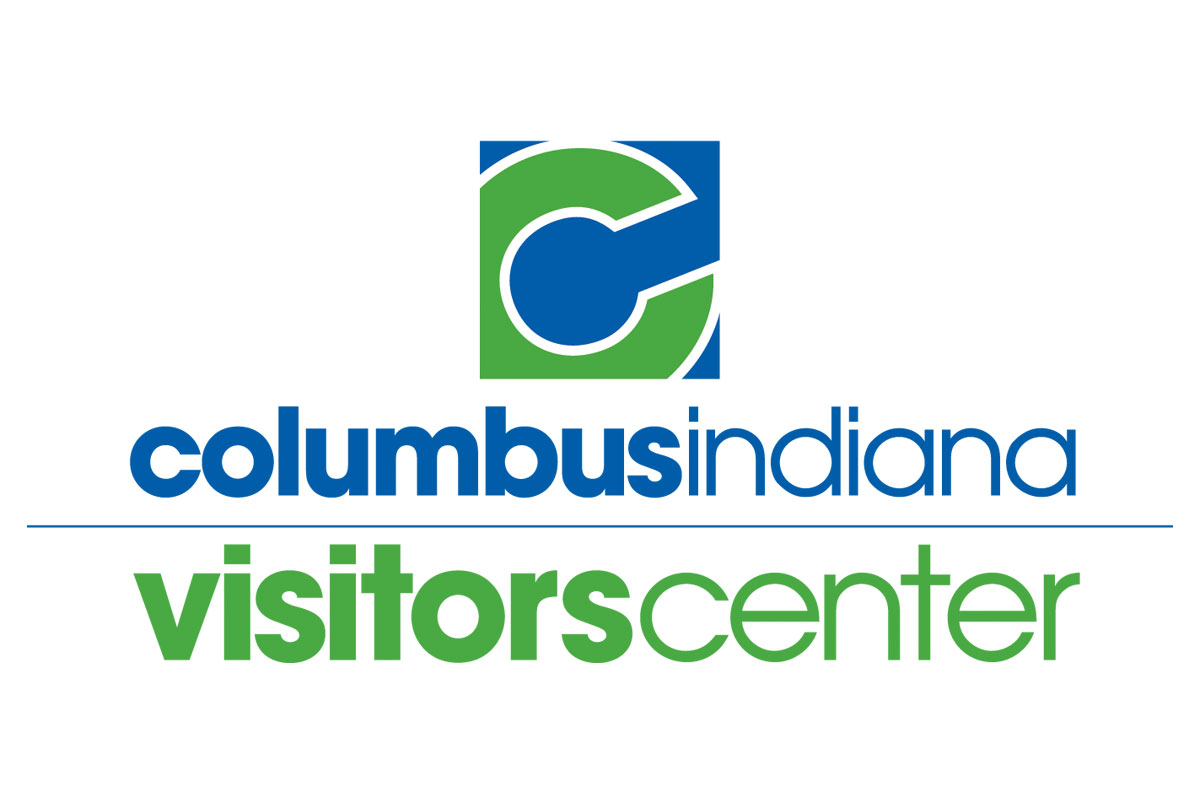 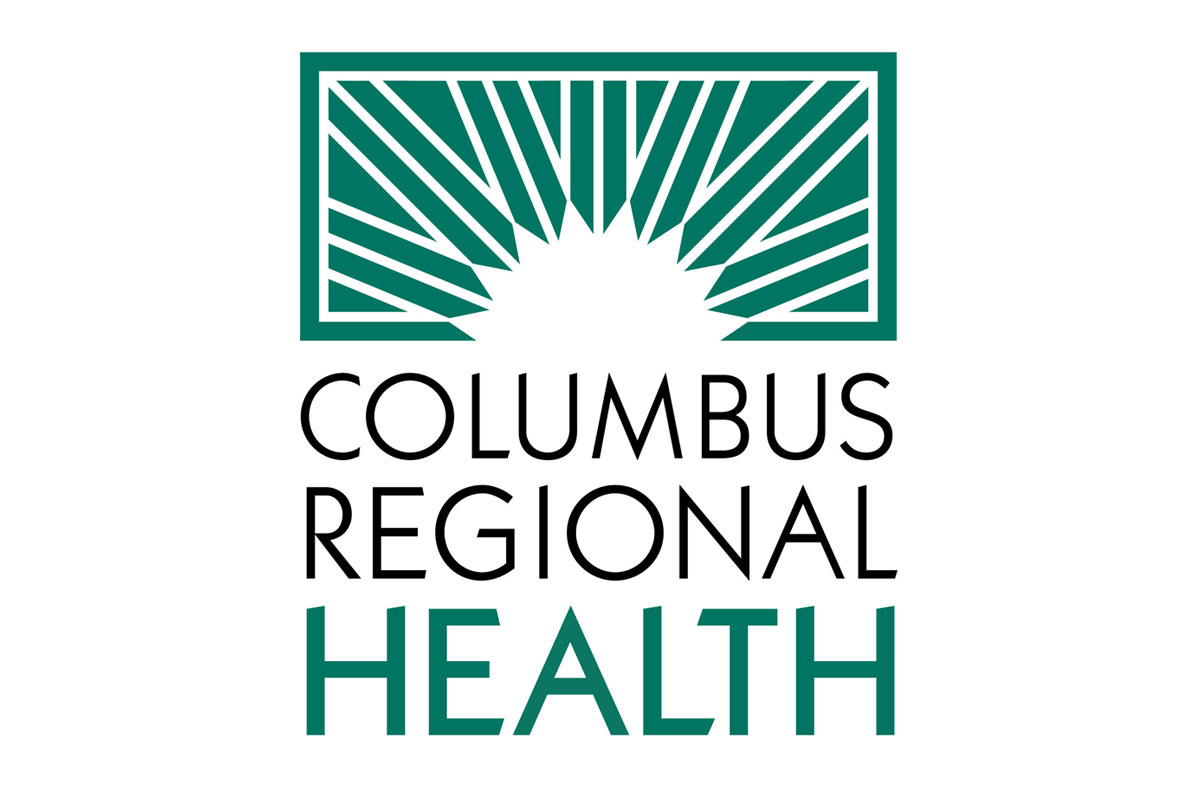 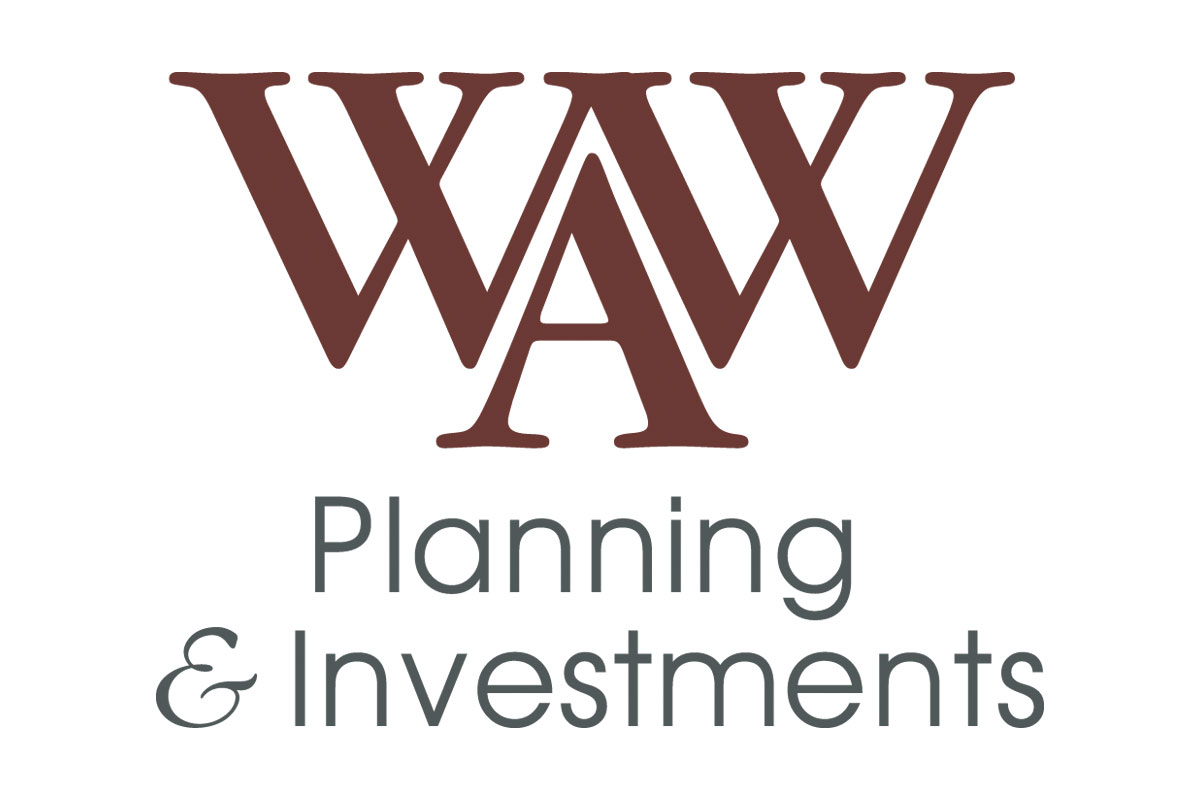 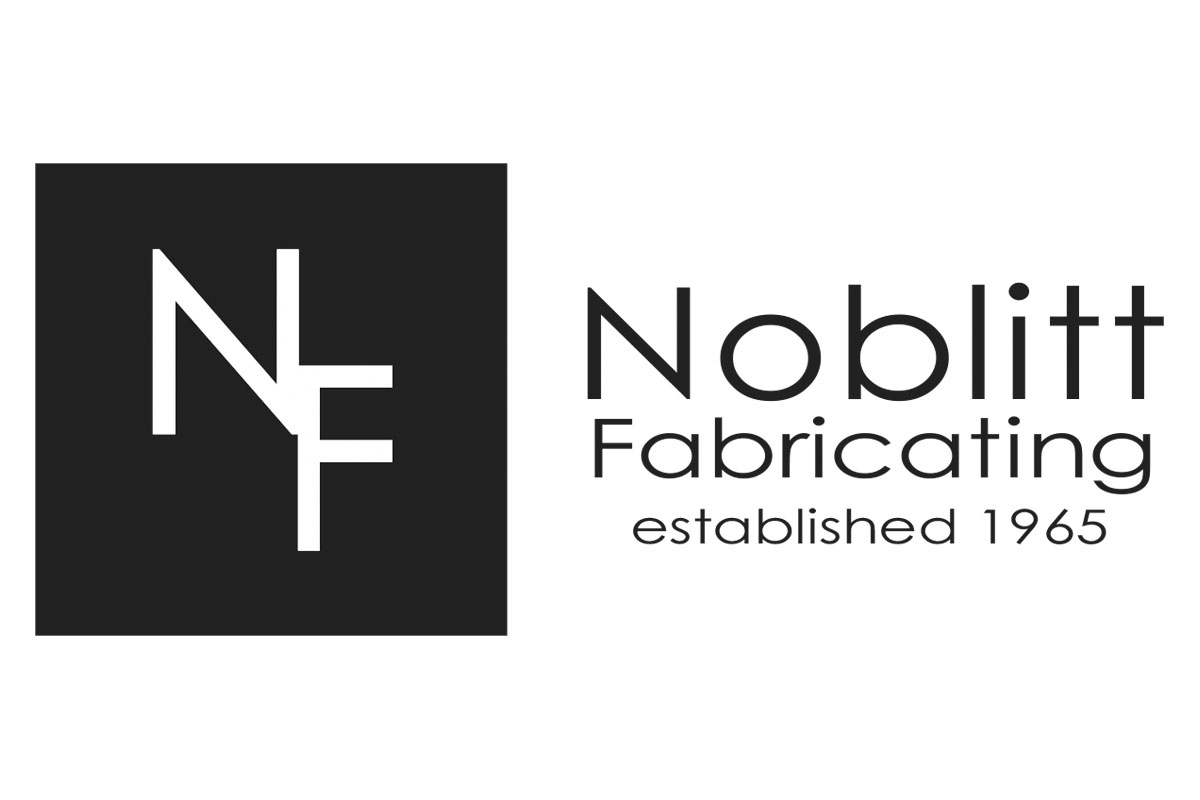