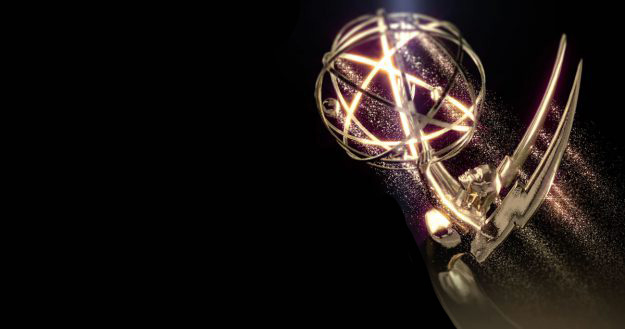 WTIU’s travel series, Journey Indiana, earned three awards for best feature in news for its story on the man behind Parke County’s Bridgeton Mill and best features in environment/science for stories on fireflies and Sandhill Crane migration.

Three of WTIU’s locally-produced documentaries were also honored with Emmys, including Ernie Pyle: Life in the Trenches for best writing, Amen! Music of the Black Church for best historical/cultural content, and A Rural Revolution: Indiana’s Round Barns for best nostalgia content.

The Lower Great Lakes Emmy Awards recognize excellence in television among its members in Indiana, Ohio, and Pennsylvania. A complete list of this year’s Emmy winners is available on the NATAS website.