Stuck At Home? Here Are 75+ Local WTIU Programs To Stream 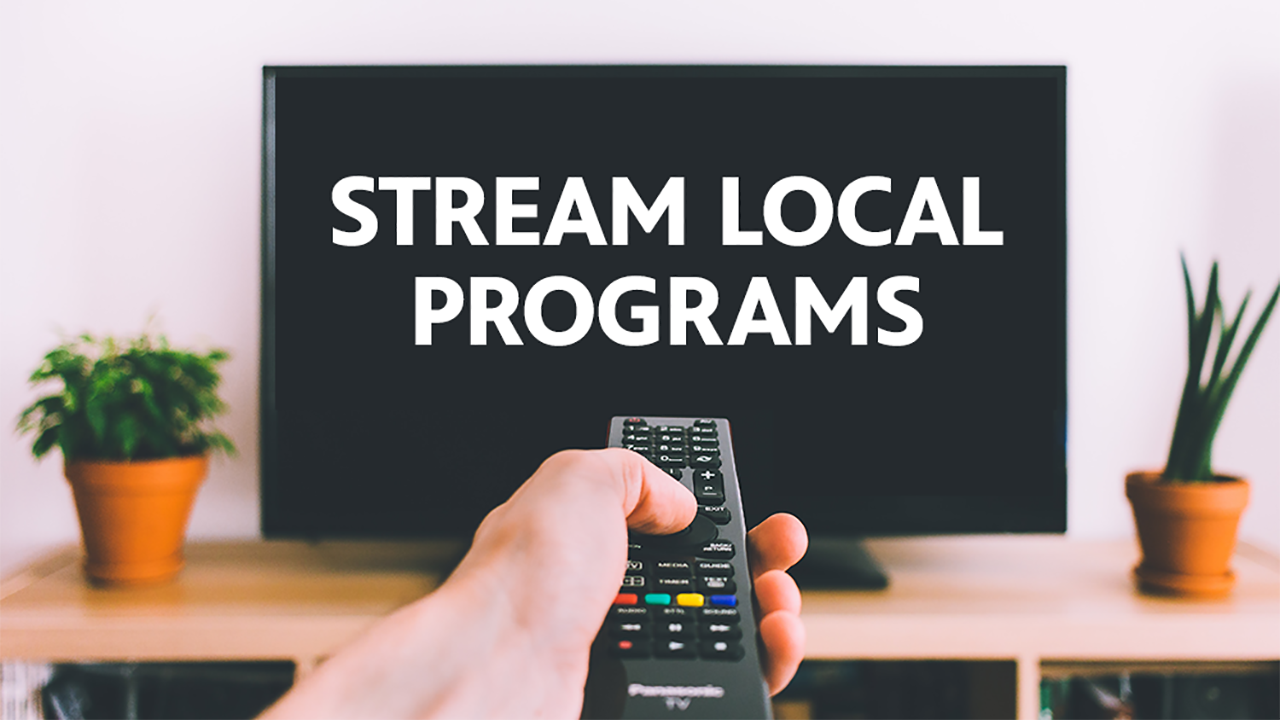 We know it’s a strange time right now with the coronavirus pandemic forcing many of us to do…well, nothing at all except stay at home. Although we have to keep our social distance right now, we still want you to feel connected to your community. That’s why we’ve decided to unlock access to stream more than 75 of our locally-produced documentaries and specials about Indiana’s people, places, history, and much more. Learn, explore, and be entertained…all from the comfort of your home.

Below are some selections to get you started. Explore the complete collection here. 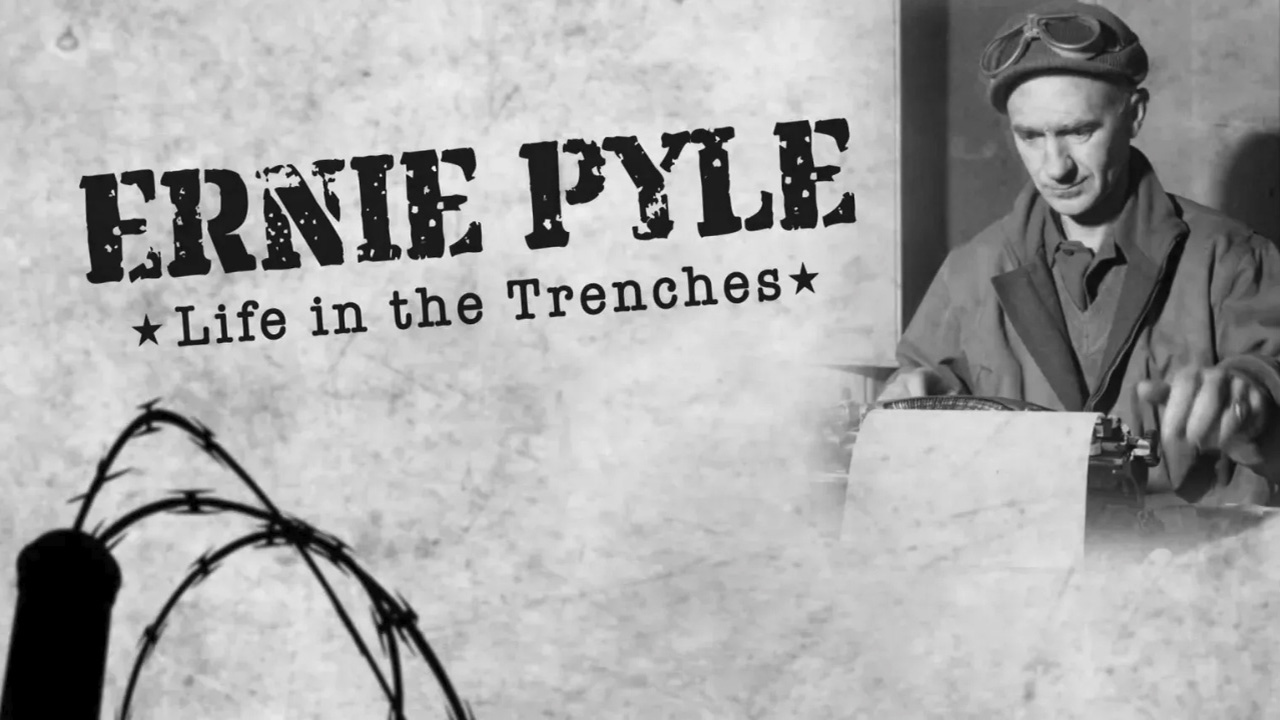 Ernie Pyle: Life in the Trenches

He is known as “America’s storyteller.” Famed WWII correspondent Ernie Pyle remains one of the most accomplished and beloved journalists in American history. Explore the story of the Pulitzer Prize-winning columnist who reached millions each week with stories about ordinary Americans doing extraordinary things. 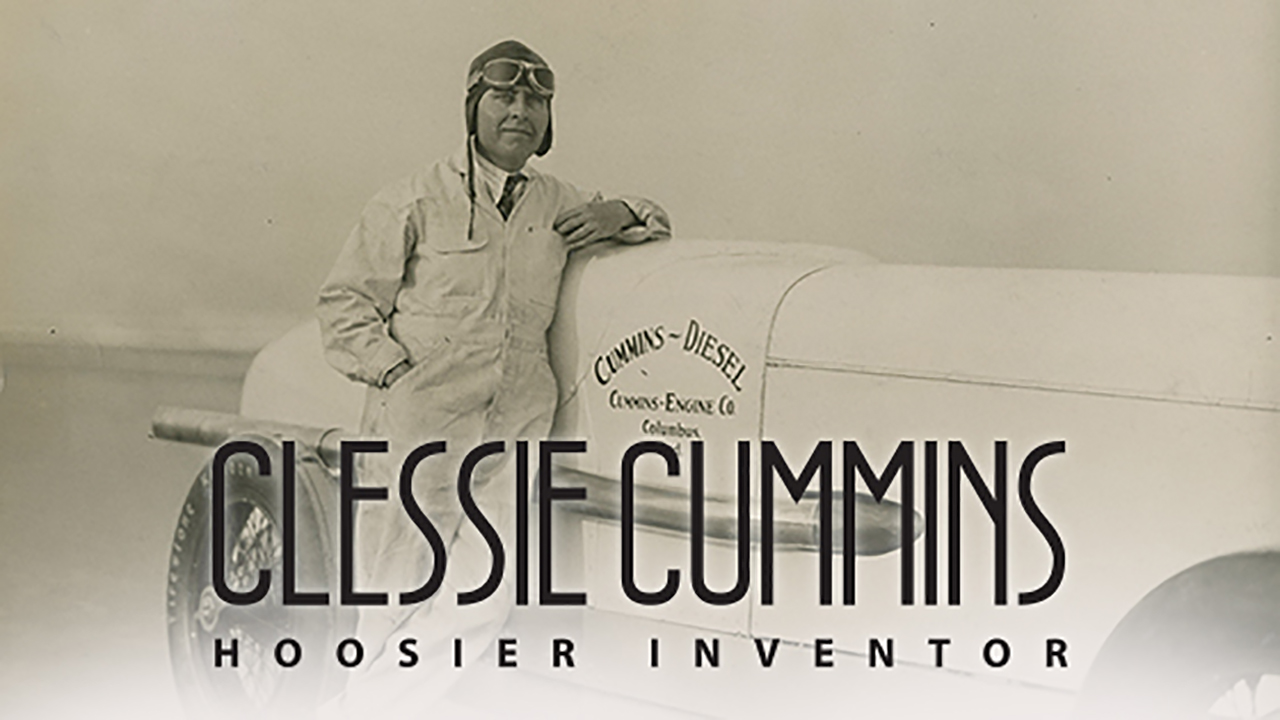 Clessie Cummins was a Hoosier farm boy with a knack for innovation. The father of the American diesel truck engine, Cummins combined elbow grease, a keen mind, and rural pragmatism to co-found what became Cummins, Inc., a Fortune 500 international diesel and alternative fuel engines company headquartered in Columbus, Indiana. 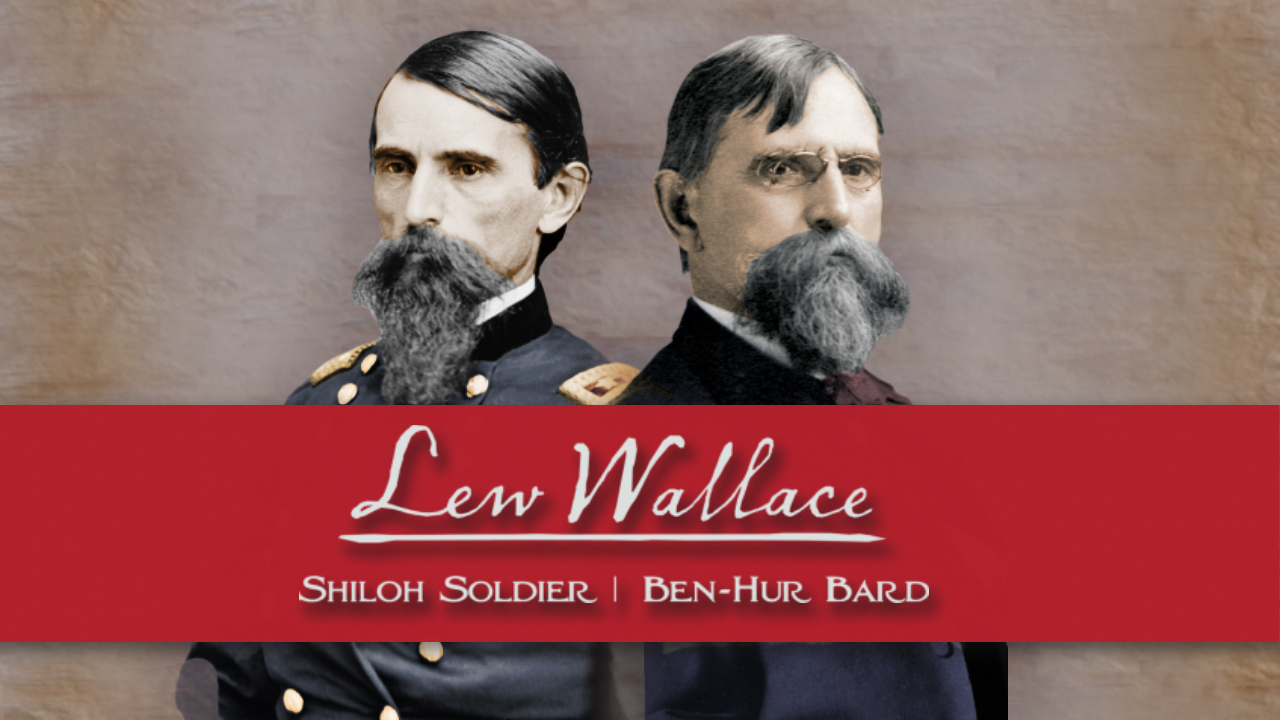 Lew Wallace led a storied life: He fought in the Civil War as the youngest major general in the Union Army; wrote Ben-Hur: A Tale of the Christ, one of the best-selling novels of all time; as a lawyer, tried two of the most infamous acts of the Civil War; served as governor of the New Mexico territory, where he interacted with Billy the Kid; and served as minister to the Ottoman Empire. 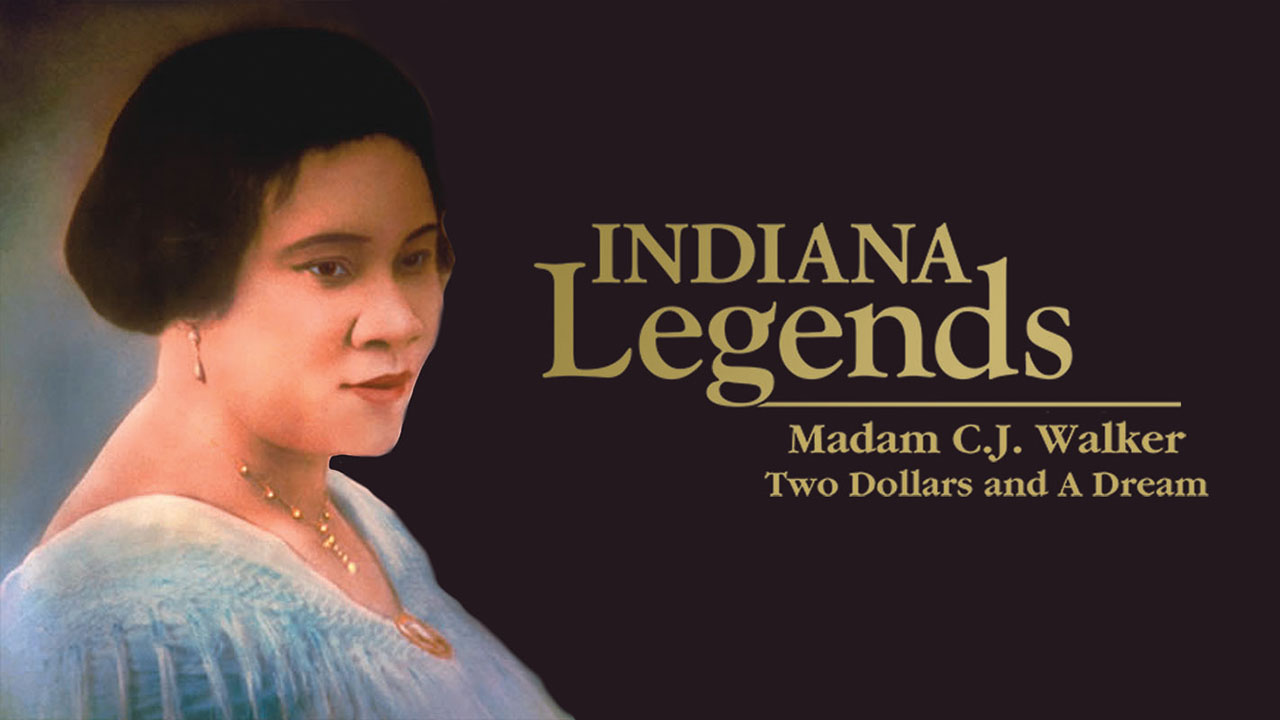 If you’re watching Self Made on Netflix right now, check out this WTIU documentary for more details about the real-life Madam C. J. Walker. Explore the story of the first woman in history to start with nothing and earn her own million-dollar fortune. 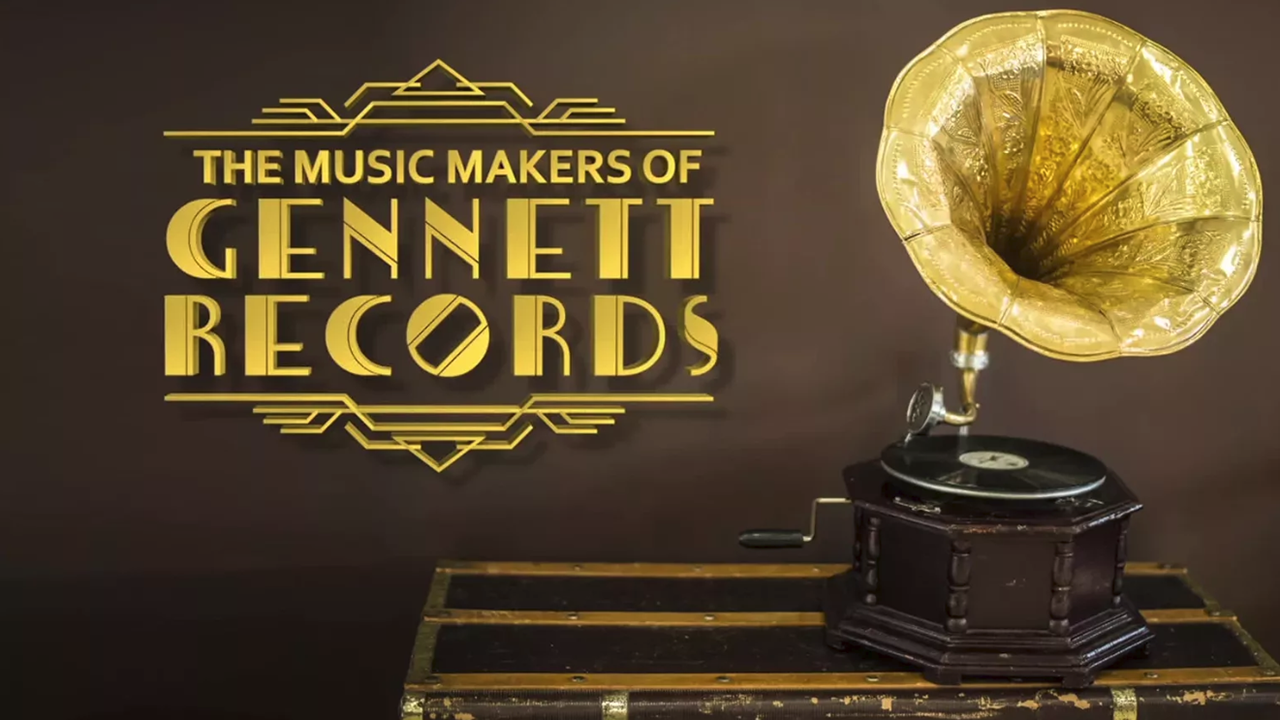 The Music Makers of Gennett Records

During the early 20th century, one tiny recording studio in Richmond, Indiana, had a big impact on the soundtrack of the Jazz Age. This program tells the unlikely story of the Gennett Recording Studios, where many of the greatest artists in American jazz, blues, country, and gospel music first recorded. 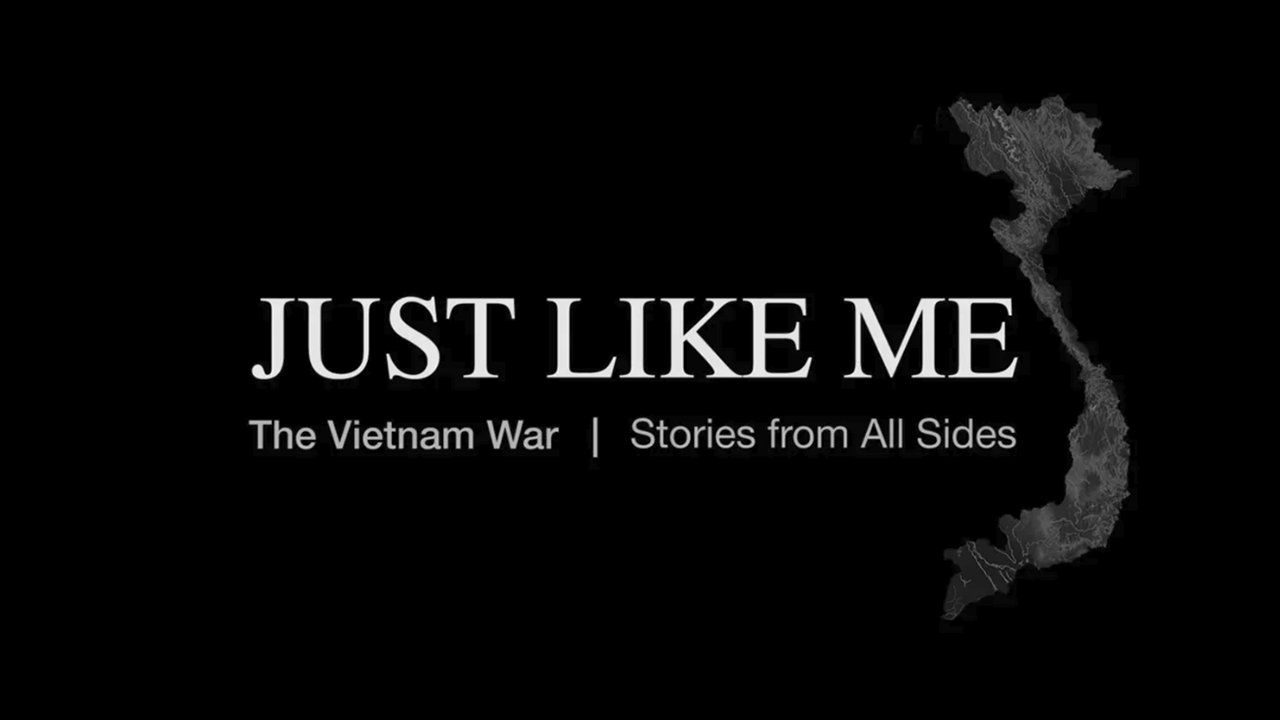 Just Like Me: The Vietnam War—Stories from All Sides

This program journeys from present to past and back again, following filmmaker and Vietnam veteran Ron Osgood in his quest to recover fragmented and buried stories of the Vietnam War. Through his own story, and the stories of other Hoosier veterans, Just Like Me reveals multiple perspectives that are thematically interconnected. 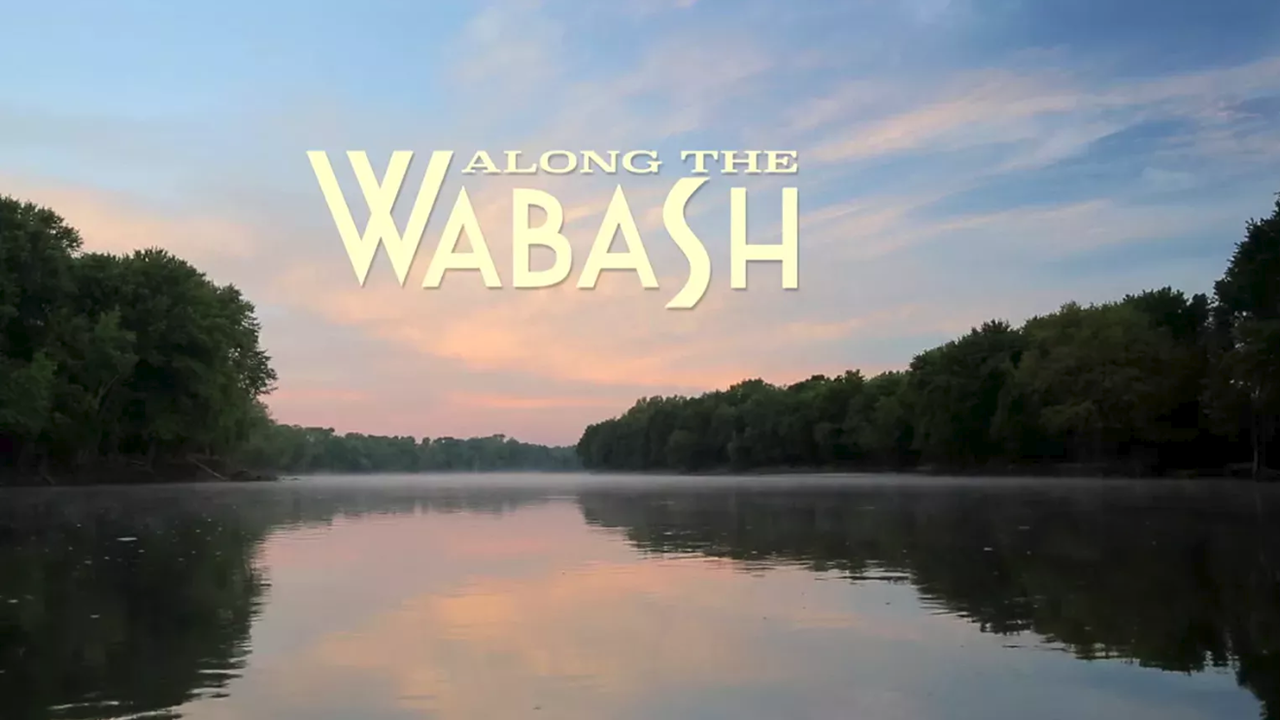 Travel along the Wabash River and discover the inspiring stories of the people who lived alongside it—from Tecumseh’s attempt to form a pan-Indian coalition to the experimental societies of New Harmony, and many destinations in between. Along the Wabash combines historical first-hand accounts, poetry, music, and narration with fictionalized scenes and archival visuals. 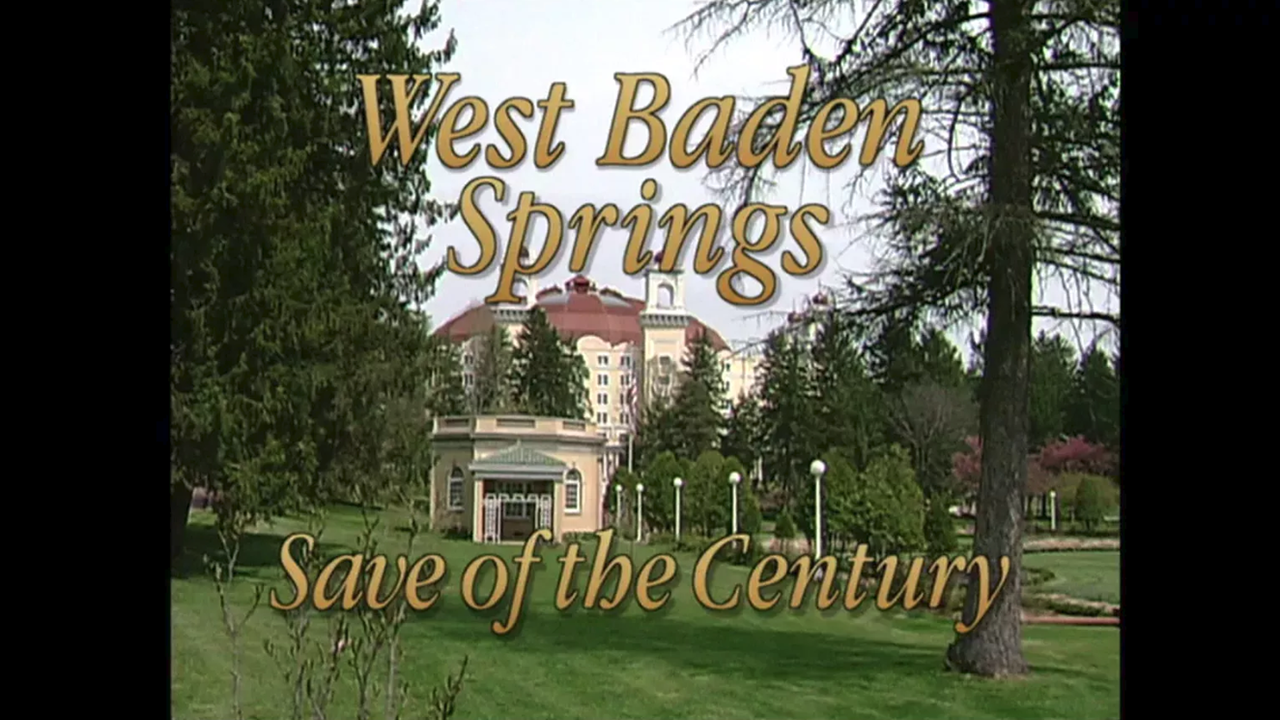 West Baden Springs: Save of the Century

Explore the rise, demise, and restoration of the West Baden Springs Hotel. The program looks at deterioration that occurred after the building was vacated in 1983, and then, using documentary footage and interviews with key figures in the project, follows the over $30 million historic restoration of the property from 1996 to 1998.