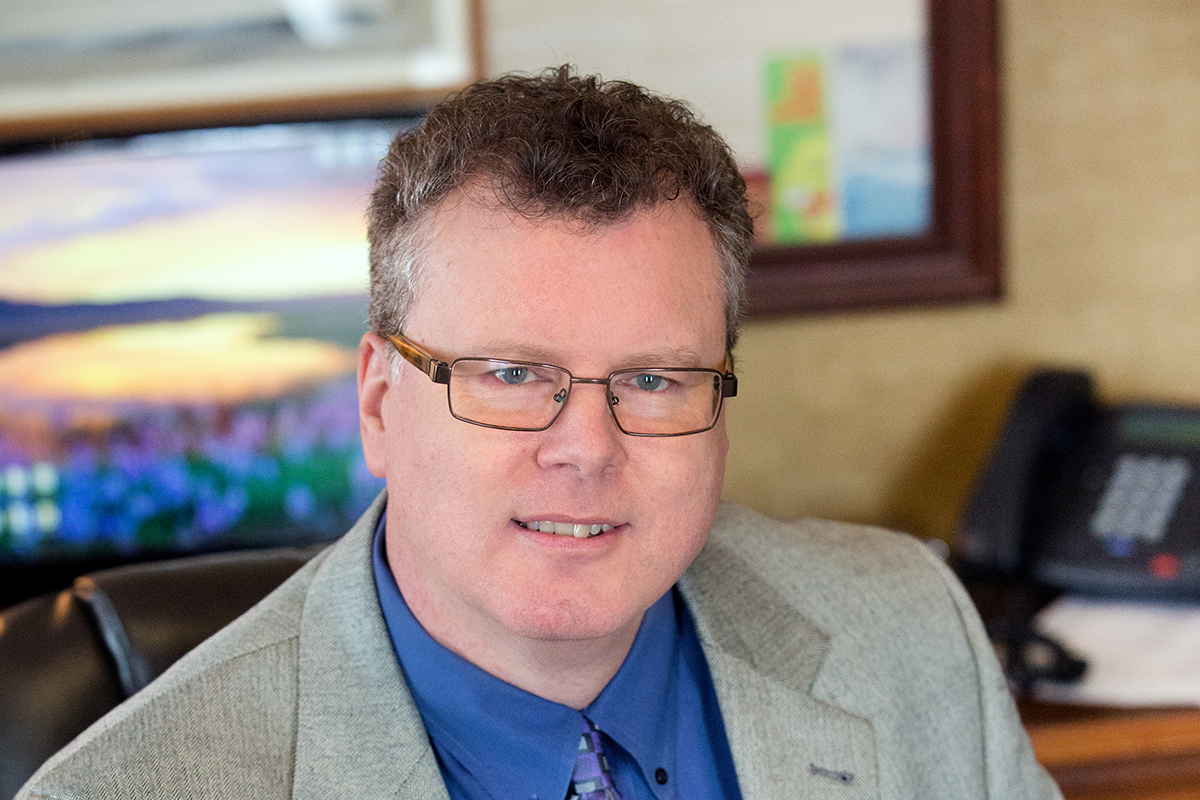 "I'm delighted to welcome Brad Kimmel to IU as the leader of Radio and Television Services," Robel said. "Combined with his entrepreneurial spirit, Brad's proven leadership in public media, fundraising and his own successful startup media companies will advance RTV's excellence and visibility."

Rob Anderson, assistant general manager of Radio and Television Services, has served as interim executive director over the past year during the search.

Kimmel's media background includes the founding and managing of several TV and media companies; working with state, federal and community leaders to increase public funding and station engagement; and development and management of complex budgets.

Through his work at WNIN, Kimmel manages a PBS television affiliate, an NPR radio affiliate and a digital department. He recently developed and implemented a strategic plan to help WNIN meet the challenges of rapidly changing technology and consumer behavior, including a transition to a "digital now" culture and an expanded news operation. Kimmel spearheaded a capital campaign that funded WNIN's relocation to the Public Media Center on Evansville's riverfront in 2018. The center is open to the public and includes the only cinema-style public theater in a PBS station in the country.

"I'm very interested in the challenge of meeting the needs of media going forward," Kimmel said. "I look forward to building on the great work of WFIU and WTIU, finding more synergies and alignment with IU's incredible faculty and staff, and learning more about what kind of programming we can do at both a regional and national level."

Kimmel was previously the acting executive director for WVUT Public Media, owned by Vincennes University, during its executive search in 2015. His independently produced cable program "My Classic Car" went on to success in commercial TV. He was founder and CEO of Garage Television in Evansville, a network that catered to a garage-life audience interested in cars, boats, motorcycles, woodworking and more. He also founded Bradley David Productions, now doing business as Mad Stache, which produced TV programming for national cable networks and multimedia for outside clients.

He produced and directed the award-winning independent film "Novem" in 2006 and was an Ernst & Young finalist for Indiana Entrepreneur of the Year in 1998 and 2000. Earlier in his career, he was a senior producer and director with West Michigan Public Television at Grand Valley State University in Grand Rapids, Michigan.

Kimmel earned his Bachelor of Science in radio and television management/production with a minor in journalism from Murray State University in Kentucky. He is treasurer of the Indiana Public Broadcasting Station's Board of Directors and co-chairs both the PBS Small Station Association Board of Directors and the Healthy Community Partnership in Evansville.