Tune in to these music programs and performances on WTIU!

Celtic Thunder Ireland is a Revue show that combines 10 years of Celtic Thunder hits and focuses on their most popular songs of the last decade, their Irish and Celtic fan favorites. 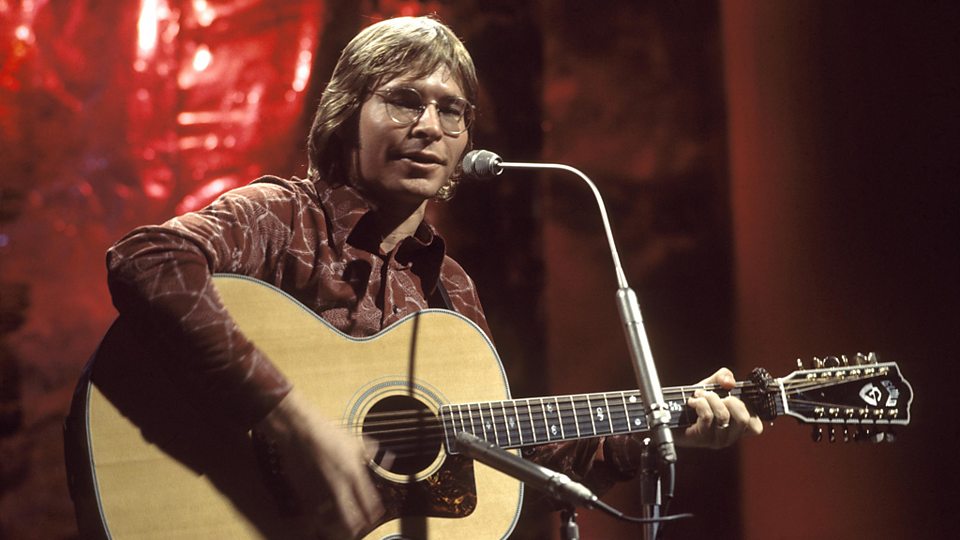 Join one of the best-loved recording artists of the 20th century at a concert filmed in 1986 in the UK. The concert showcases Denver’s fine voice and easygoing manner on fan favorites including “Sunshine on My Shoulders” and “Rocky Mountain High.”

The Nitty Gritty Dirt Band: 50 Years and Circlin' Back 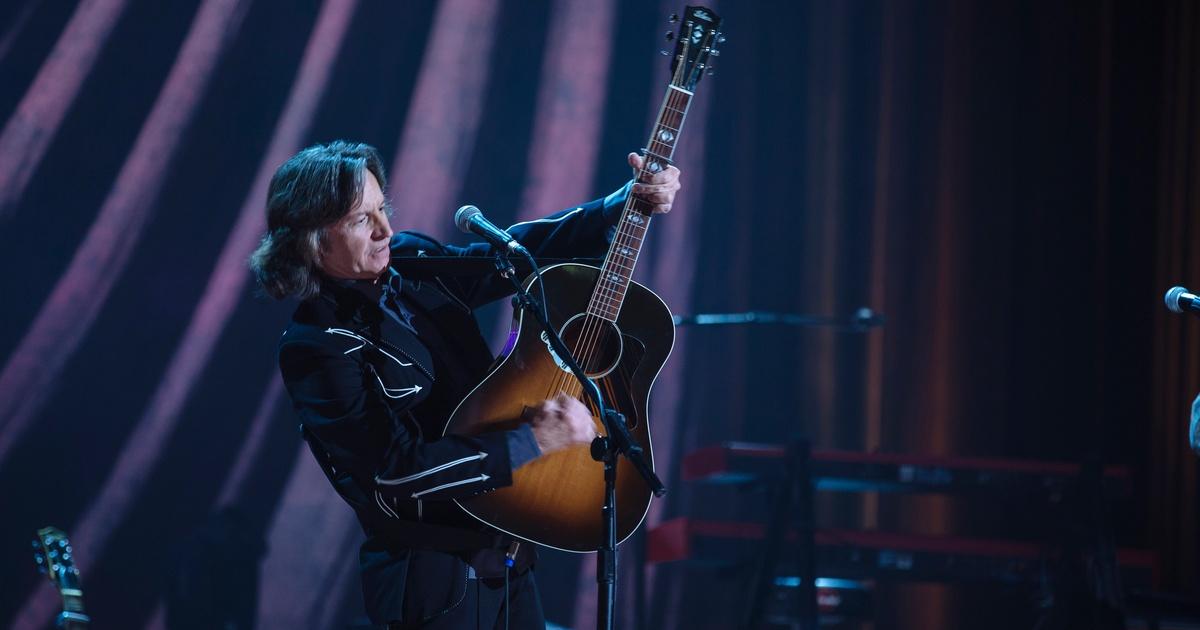 Johnny Cash: A Night to Remember 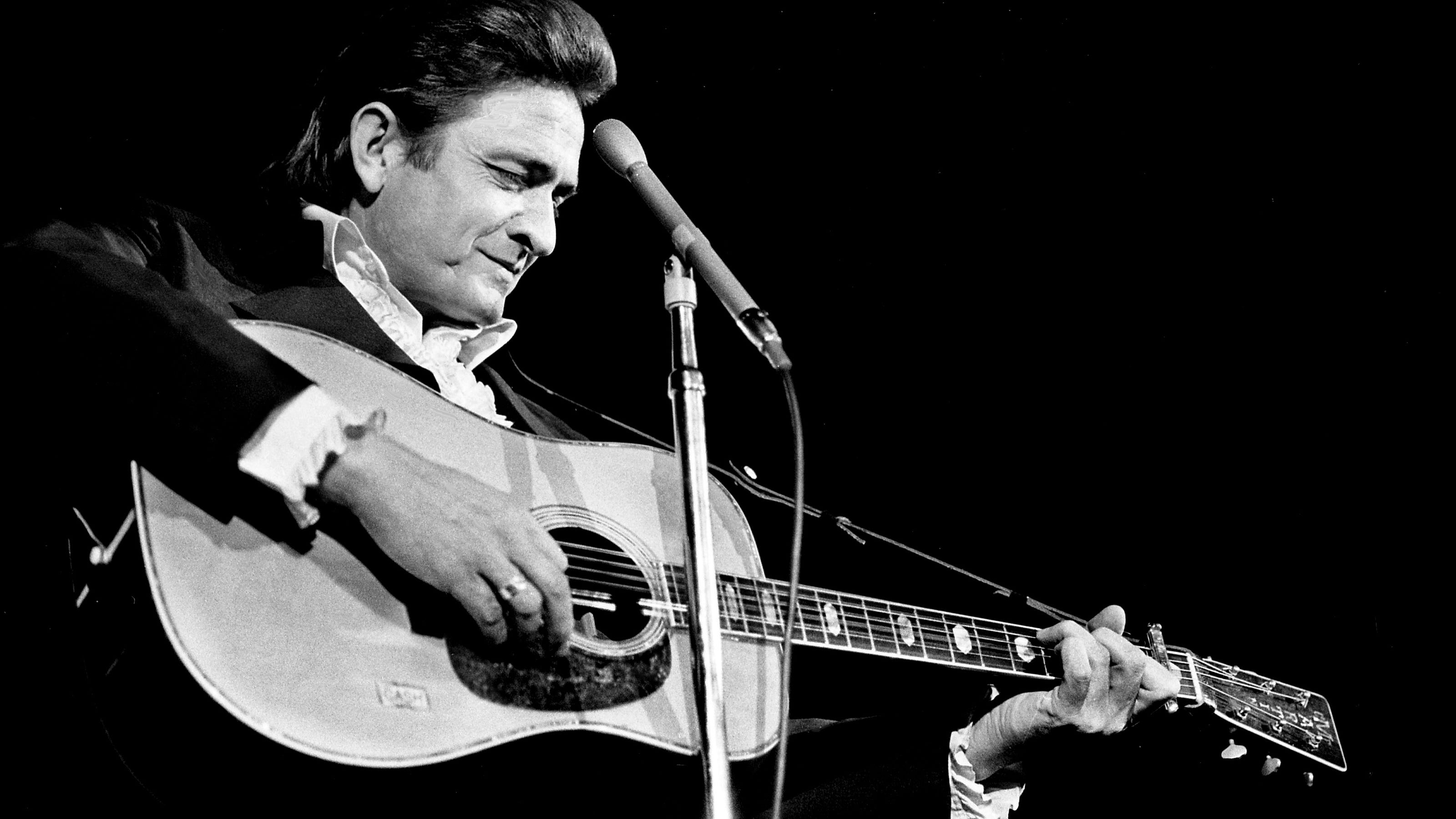 Enjoy this unearthed footage from the Sony vault that captures Johnny at his best, from his signature ballads to hard rocking numbers, backed by his world class band.

The Bee Gees One for All Tour - Live in Australia 1989 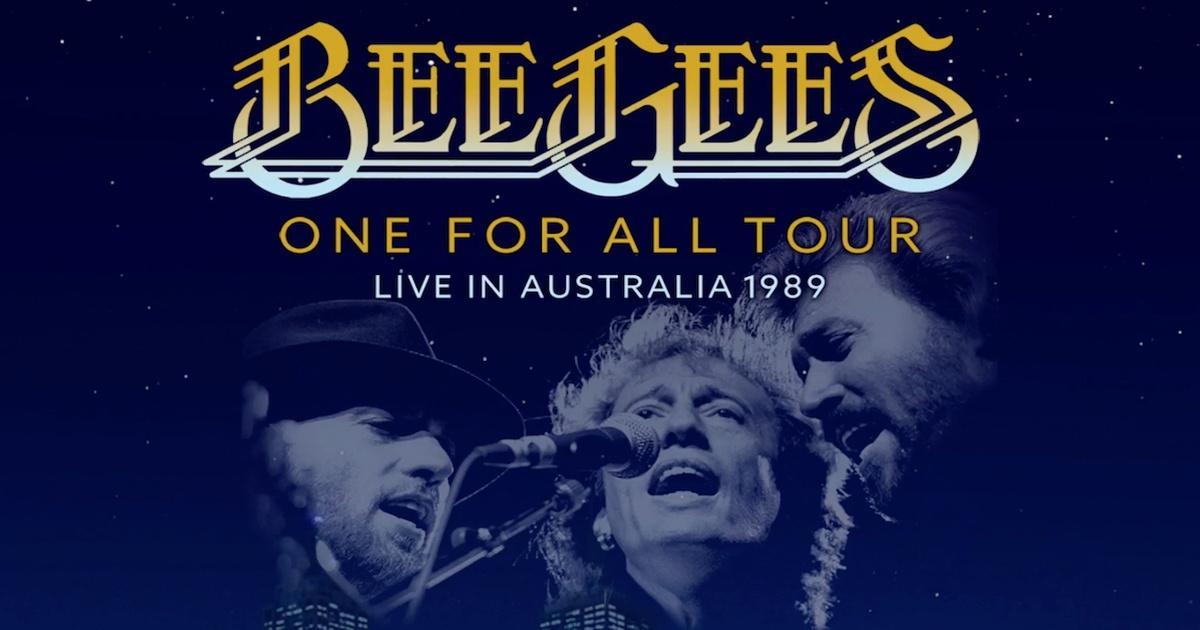 Enjoy the tight harmonies of Barry, Robin and Maurice Gibb as they perform their greatest hits, as well as some rarely heard selections, in this fully restored, newly mixed and mastered concert recorded in Melbourne…at the National Tennis Centre in 1989.