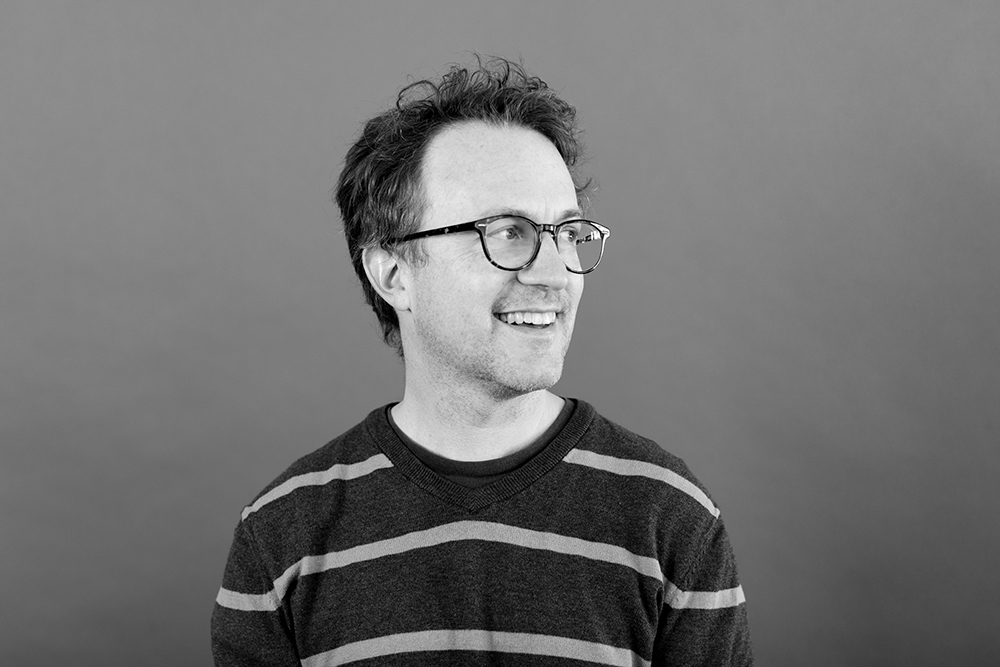 This January, WFIU will launch Inner States, a new weekly, hour-long arts and culture magazine. The series will air Sundays at noon on WFIU, beginning January 9.

Inner States features conversations with artists, thinkers, and doers from Southern Indiana and beyond about where they’re coming from and where they’re going. Through long-form interviews and sound-rich features, we dig into the art, culture, stories, and sounds of the southern Midwest, from the rolling hills to reddit, from comedians to country dances, getting to know the people, the ideas, and the landscapes that make us who we are. We explore big ideas, get caught up in stories, and slow down for sounds.

Inner States is hosted by writer and cultural studies scholar Alex Chambers. Alex is the co-creator of How to Survive the Future, a podcast about today from the perspective of tomorrow. He produced the Hoosier Young Farmer Podcast and is a former associate producer on WFIU’s Earth Eats with Kayte Young.

If you have a story or a sound you think we should hear, contact us through the form on our website. We want to hear from you!

This month's Inner States episodes include:

When you dream of being an actor, you don’t usually imagine making a life doing regional theater in a set of relatively small Midwestern cities. That’s what Diane Kondrat ended up doing. It’s been worth it.

The work of women in film has been overlooked since the beginning of movies. Alicia Kozma, incoming director of the IU Cinema, is working to change that.

Who, and How, to Remember
Sunday, January 23

A walk among memorials and public art pieces last fall. We talk with creators, participants, and passers-by about the meaning of public art, about Native presence in a state named for Indians, about immigration, Christopher Columbus, Columbus, Indiana, who we choose to remember, and how.

Journalism has tried to defend itself against its detractors by saying it’s “objective.” Veteran journalism Monroe Anderson says being facts are essential, but objectivity is not the point.