Get Ready for the Holidays with These WTIU Programs

Enjoy these WTIU holiday programs and take a look at the Christmas Day lineup! 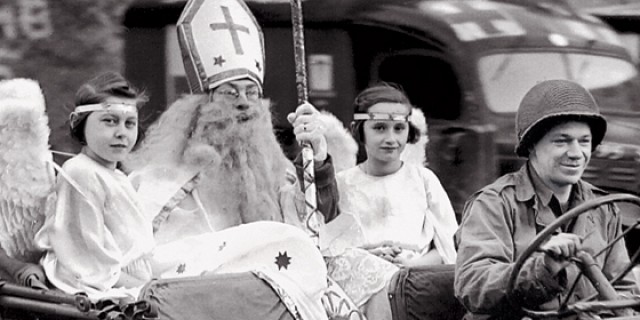 World War II exacted a heavy toll on the people of Wiltz, Luxembourg, nearly destroying the small town. Occupied by German forces for four years, the town was subject to the whims of Nazi leadership: streets were renamed, the native language was banned, religious freedoms were curtailed, and Saint Nicolas Day was outlawed. The documentary The American Saint Nick chronicles a day at the height of the war when the battle-weary 28th Infantry Division of the American Army returned hope and joy to the children and people of this war-torn town.

It is December 1965. Everyone at Nonnatus House is looking forward to traditional celebrations with all the trimmings, but nothing goes quite to plan. Sister Monica Joan is rushed to hospital, and Trixie is incensed to receive a subscription to a Marriage Bureau as a Christmas gift. Meanwhile, a surprise reunion for Shelagh involves her in a deeply moving birth, and the Circus arrives in Poplar, bringing new friendships, new experiences and an exciting adventure for Nurse Crane! 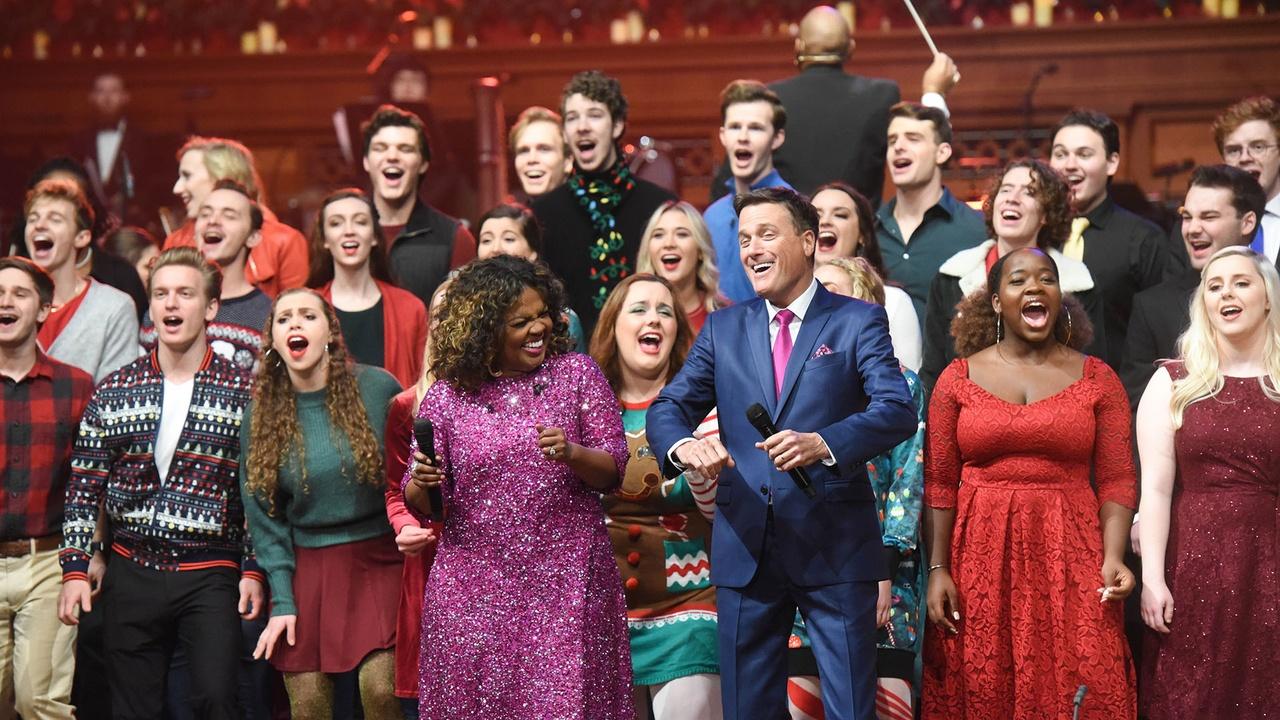 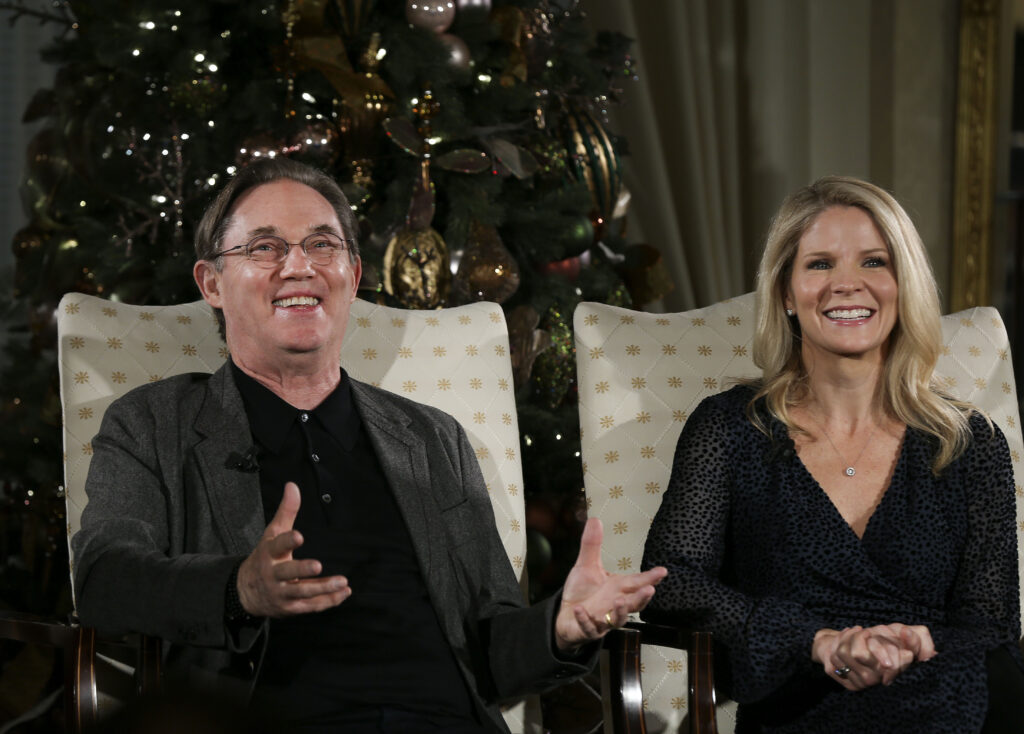 The King's Singers, England's premier vocal choral ensemble, join with the Mormon Tabernacle Choir and Orchestra at Temple Square in a magnificent Christmas celebration featuring some of the season's most beloved songs.

DREAMING OF A JEWISH CHRISTMAS 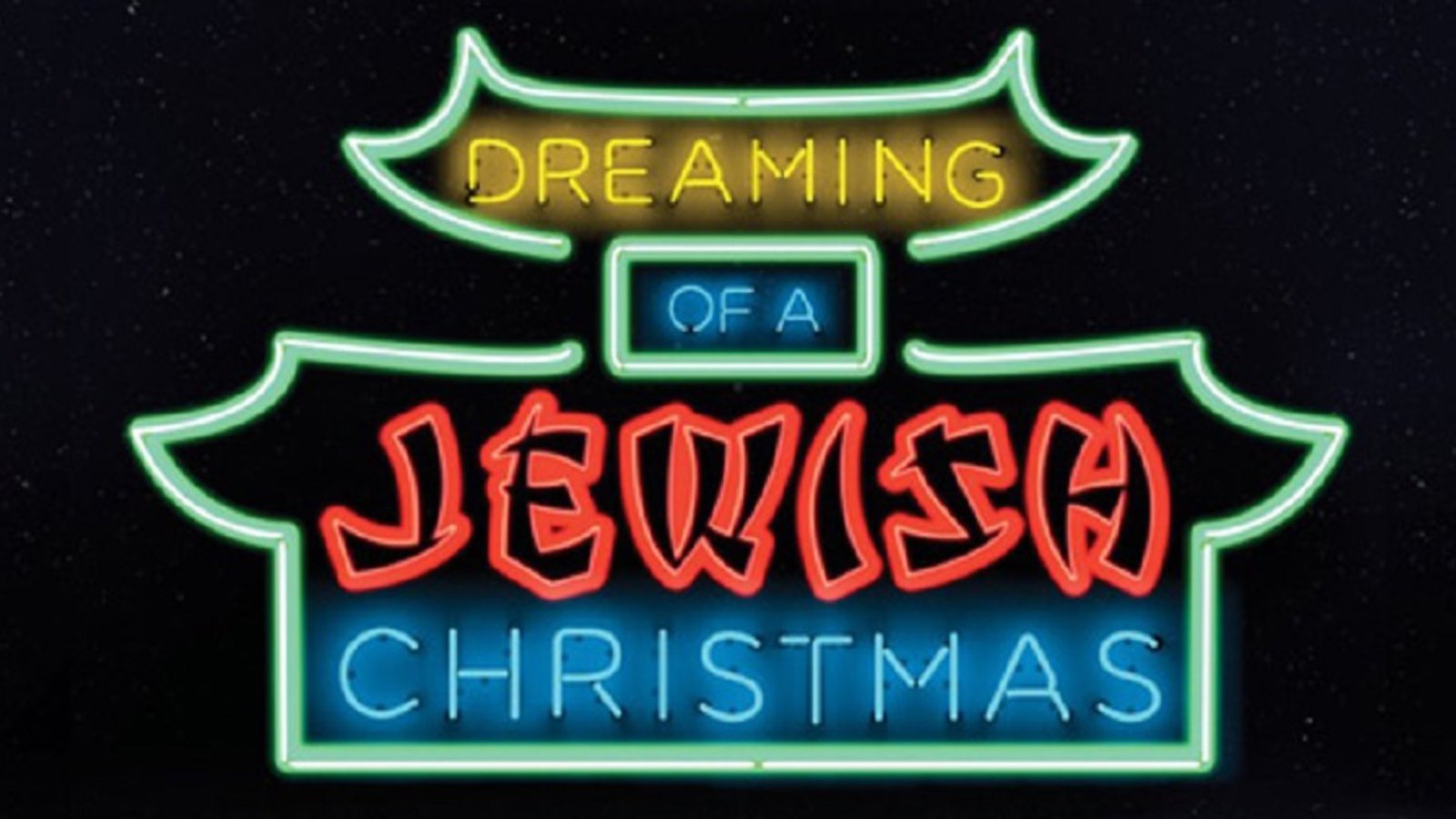 The irreverent documentary Dreaming of a Jewish Christmas tells the story of the unlikely Jewish immigrants who, enamored with Broadway and Hollywood, wrote some of the most popular songs in America: Christmas music. The doc features rarely-seen archival footage, musical performances and interviews.

ELLA WISHES YOU A SWINGIN’ CHRISTMAS 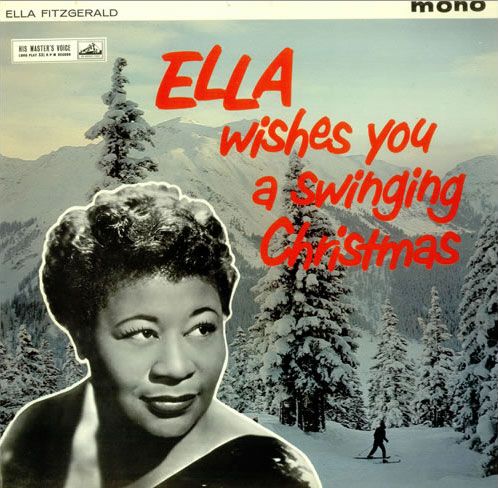 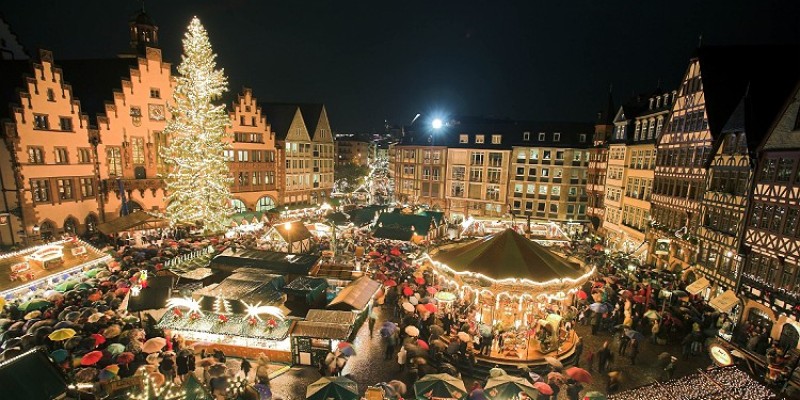 Join us on our discovery of Europe's Christmas Markets, where the town center, market square or just the narrow, cobblestone streets of the cities and towns of Europe come alive in winter with festively decorated wooden stalls offering all sorts of treats and delights. As we travel through Germany, France and Switzerland we visit cities and towns and learn of their history, see their major sights, and visit their charming markets. Besides being a visual treat, the show is also a musical treat, as T the Kingston Trio provides special folk arrangements of traditional Christmas carols to add to the magic and enchantment of the medieval and castle towns we visit.

GETTING TO THE NUTCRACKER 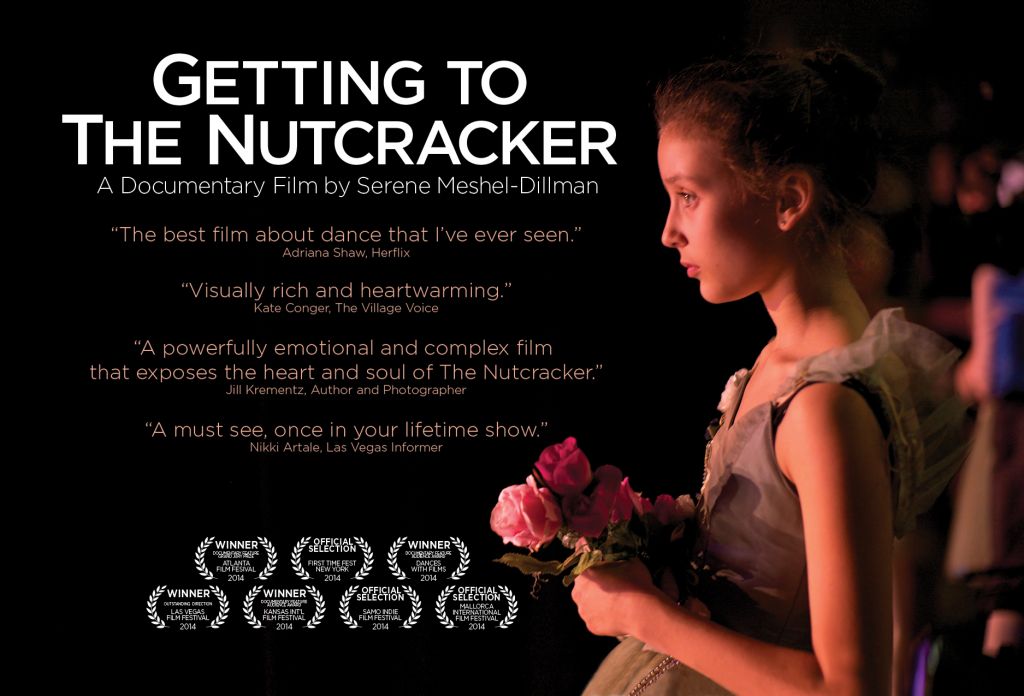 Getting to the Nutcracker is a behind-the-scenes look at what it takes each year to produce the Nutcracker Ballet from auditions to final performance. Following the Los Angeles-based Marat Daukayev Ballet Theatre, led by the former Kirov star, the lives of young male and female dancers are profiled. Aged 3-18, their passion requires them, and their families, to make incredible sacrifices of time and money so that they may dance. Executive Producer/Director Serene Meshel-Dillman, a former dancer at the School of American Ballet and commercial television producer, allows the viewer an intimate, behind-the-curtain view of the dancers, their teachers and families. The audience follows the dancers through the auditions, the rigorous hours of training and rehearsals, and shares the joy of landing a principal role and the pain of losing one. 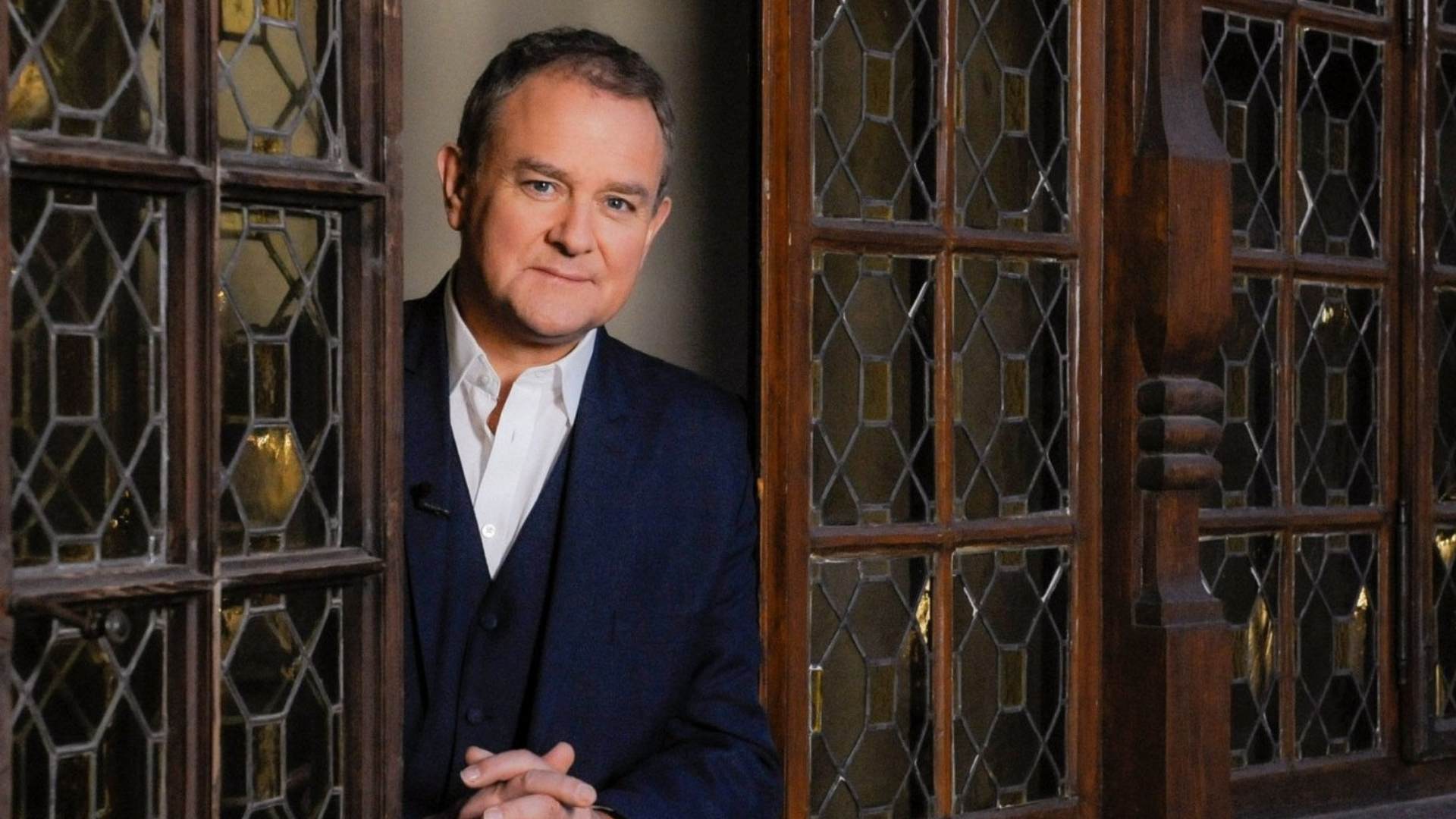 Riccardo Muti and the Vienna Philharmonic perform a festive selection of Strauss Family waltzes as they ring in the new year with host Hugh Bonneville. 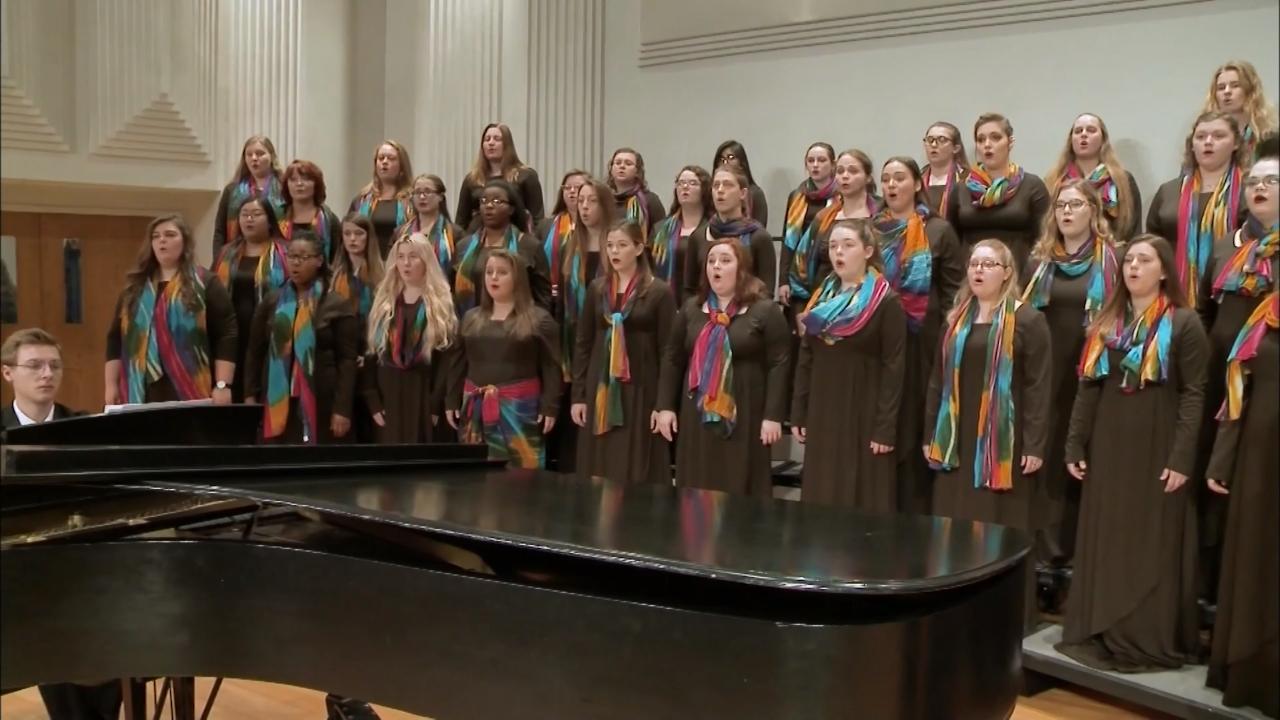 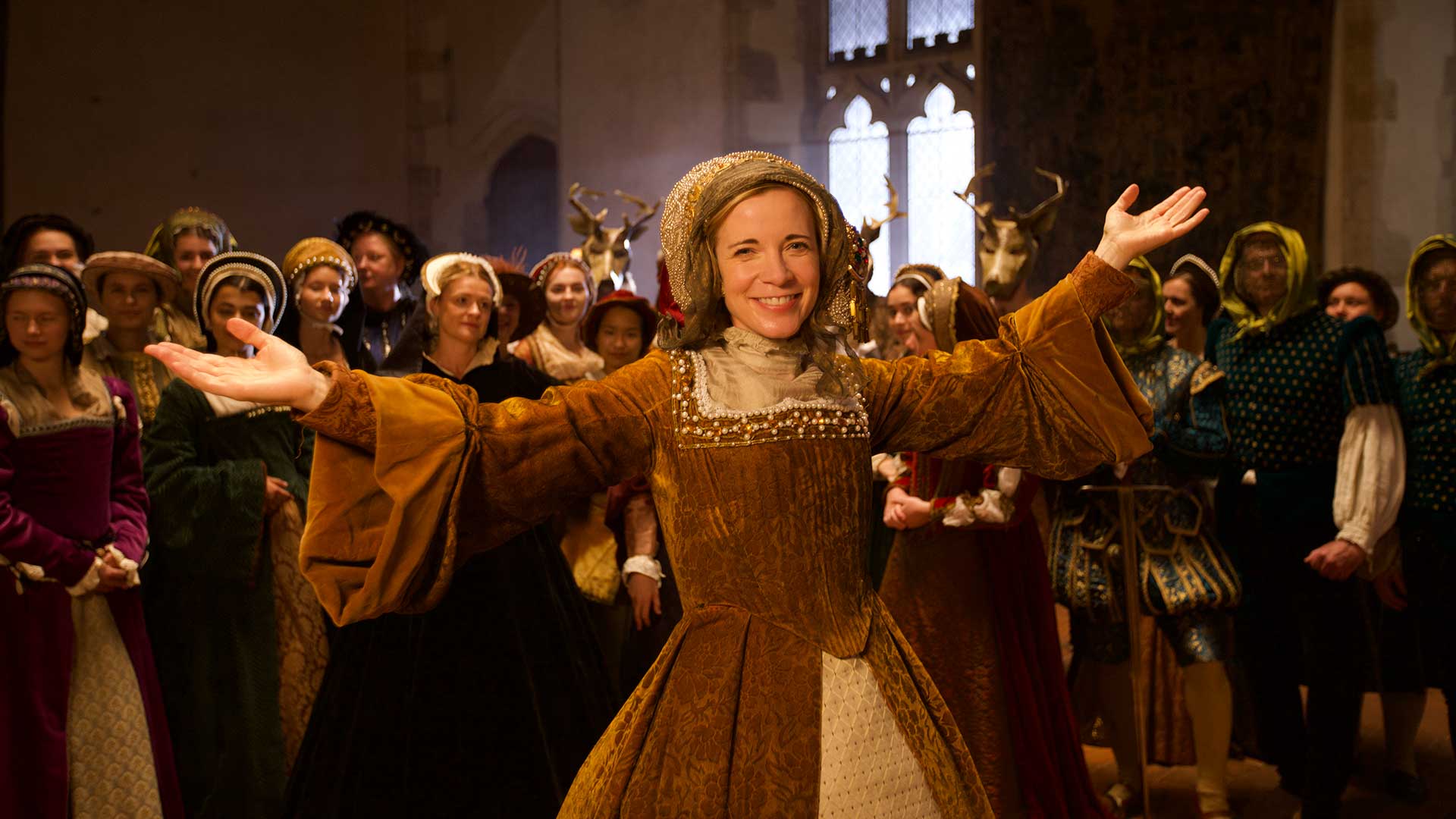 Join Lucy Worsley on a 12-day extravaganza as she discovers that much of what we enjoy in contemporary Christmas—from carols to turkey, gift-giving to mistletoe and mulled wine—has surprising Tudor origins, rooted in devotion and charity.

ORNAMENT OF THE WORLD 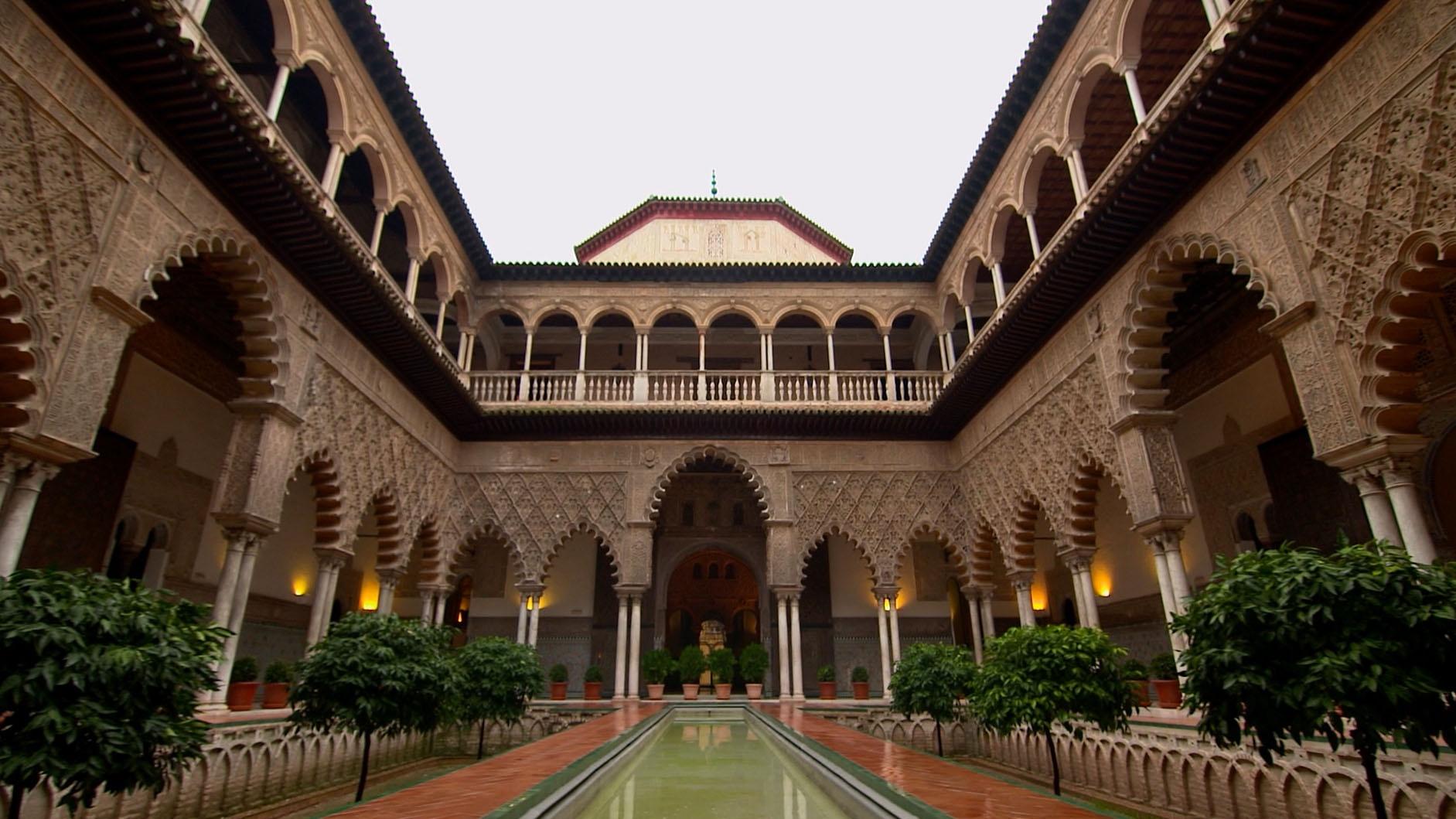 The Ornament of the World tells the story of a remarkable time in history when the Muslims, Christians and Jews forged a common cultural identity that frequently transcended their religious differences. 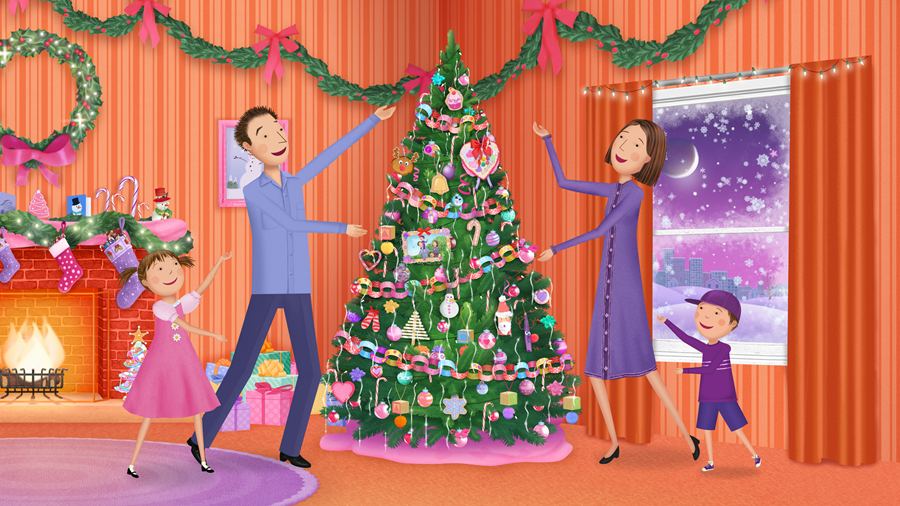 UNITED IN SONG: CELEBRATING THE RESILIENCE OF AMERICA 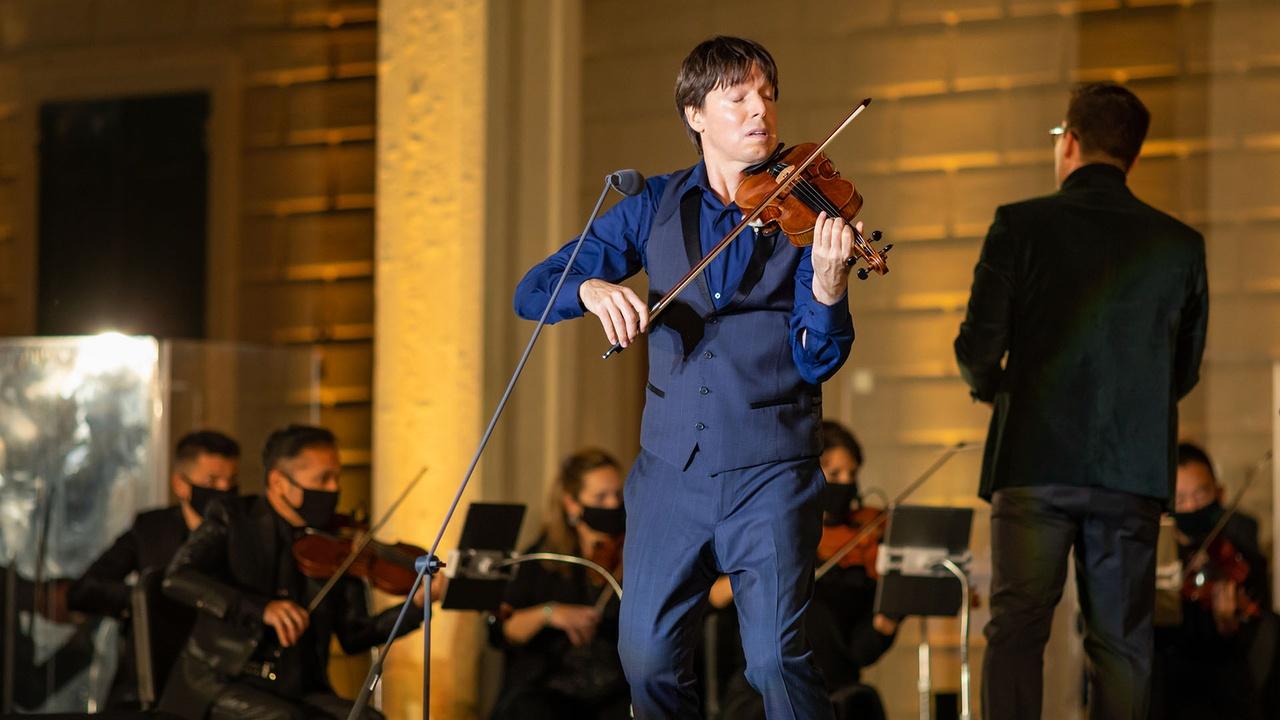 Tune into an evening of powerful performances to unite and celebrate our country, affirming our commitment to come together as Americans through the arts, featuring IU alum Joshua Bell.

THE CAT IN THE HAT KNOW A LOT ABOUT CHRISTMAS, 6am

LET’S GO LUNA: CHRISTMAS AROUND THE WORLD, 7am

NATURE CAT: A NATURE CAROL, 8am

DREAMING OF A JEWISH CHRISTMAS, 5pm