National Hispanic Heritage Month recognizes the contributions and influence of Hispanic Americans to the history, culture, and achievements of the United States. From September 15 to October 15, celebrate and enjoy these WTIU programs exploring the Hispanic and Latino experiences of the 20th century to the present. 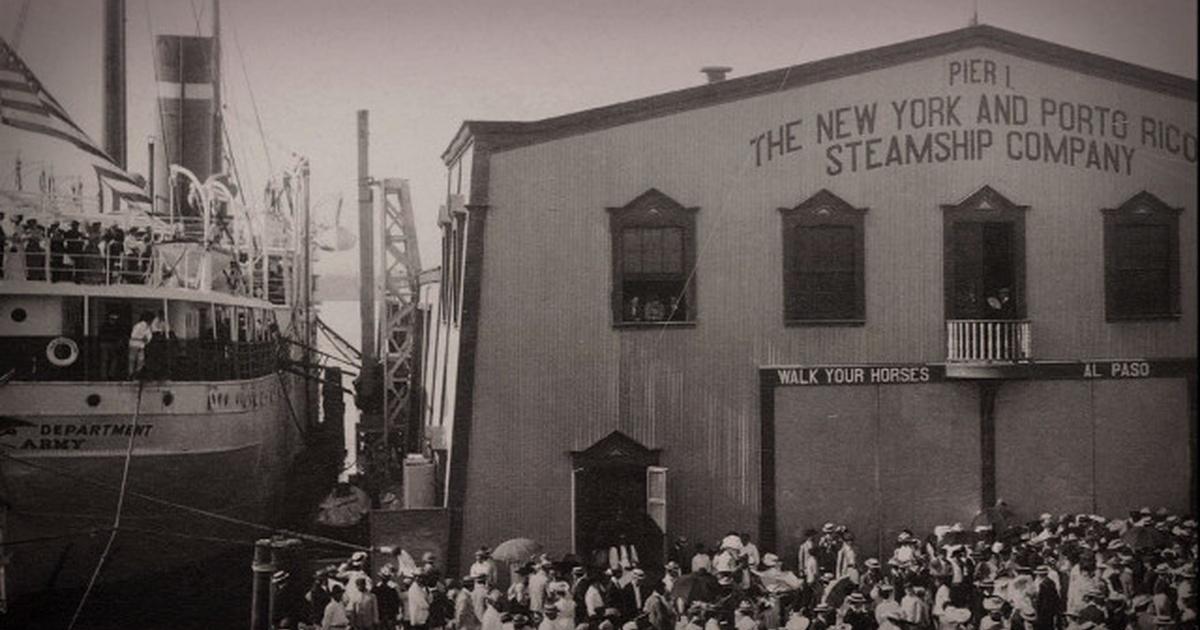 Widespread immigration to the U.S. from Latin countries begins – first with a small group from Cuba, then a larger one from Mexico. Both flee chaos and violence in their home country and are attracted by opportunities in the United States. In 1898, the U.S. helps liberate Cuba and Puerto Rico from Spain but then seizes Puerto Rico as its colony. The first Puerto Rican arrivals (now U.S. citizens) establish a network in New York.

During the 1920s, immigration is encouraged with the expanding U.S. economy. Mexicans and Mexican Americans build a thriving community in Los Angeles and look forward to a bright future. But when the economic boom of that 1920s ends with the catastrophic Depression of the thirties, the pendulum swings. Immigrants encouraged to immigrate in the 20s are deported en masse in the 30s. Puerto Ricans, also caught in the depths of the Depression, rebel against U.S. rule on the Island, and eventually gain Commonwealth status from the U.S. Government. 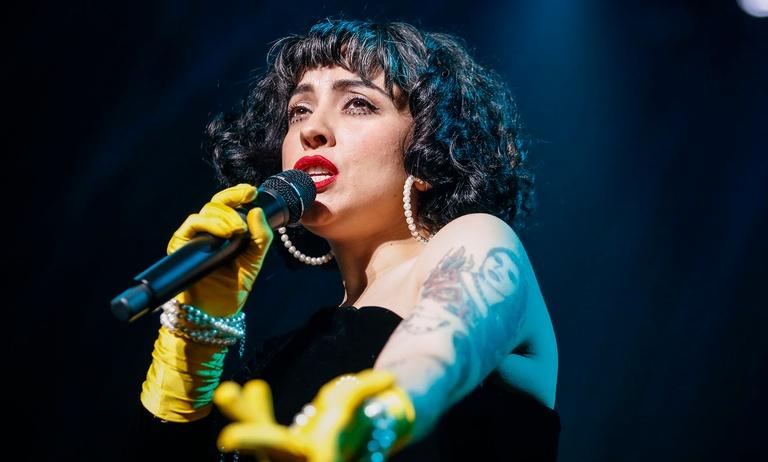 Filmed at the John F. Kennedy Center in Washington, DC, this show honors recipients of the annual Hispanic Heritage Awards. The historic program, which was created by the White House in 1988 to commemorate the establishment of the Hispanic Heritage Month in the United States, is among the highest honor for by Latinos for Latinos and supported by 40 national Hispanic-serving institutions. Now in its 33rd year, the evening includes live performances and appearances by some of the country's most celebrated Hispanic artists. 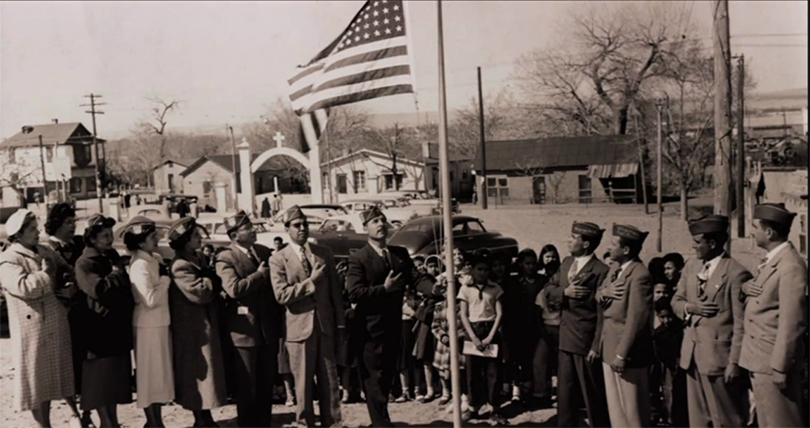 World War II is a watershed event for Latino Americans with hundreds of thousands of men and women serving in the armed forces, most fighting side by side with Anglos. But on the home front, discrimination is not dead: in 1943, Anglo servicemen battle hip young "Zoot suitors" in racially charged riots in southern California. These experiences during the war push Latinos to fight for civil rights back home. Although Latinos make significant gains during this time period, the journey for equality is far from over. 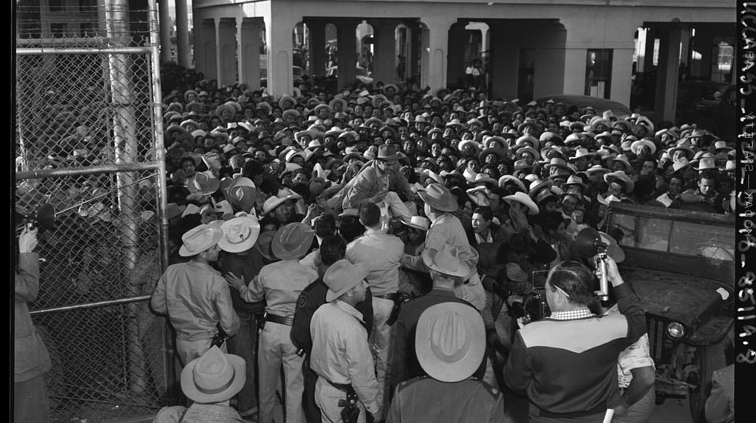 Until World War II, Latino immigration to the United States was overwhelmingly Mexican-American. Now three new waves bring large-scale immigration from Puerto Rico, Cuba, and the Dominican Republic. As the Puerto Rican government implements a historic overhaul over a million Puerto Ricans are encouraged to leave for the US mainland, to alleviate the economic pressure. A young Juanita Sanabria arrives in New York, works hard in the garment district, but encounters hostility and discrimination. Ethnic tensions explode in youth gang warfare depicted in films like West Side Story, etching the stereotype of the knife wielding Puerto Rican in the American consciousness. 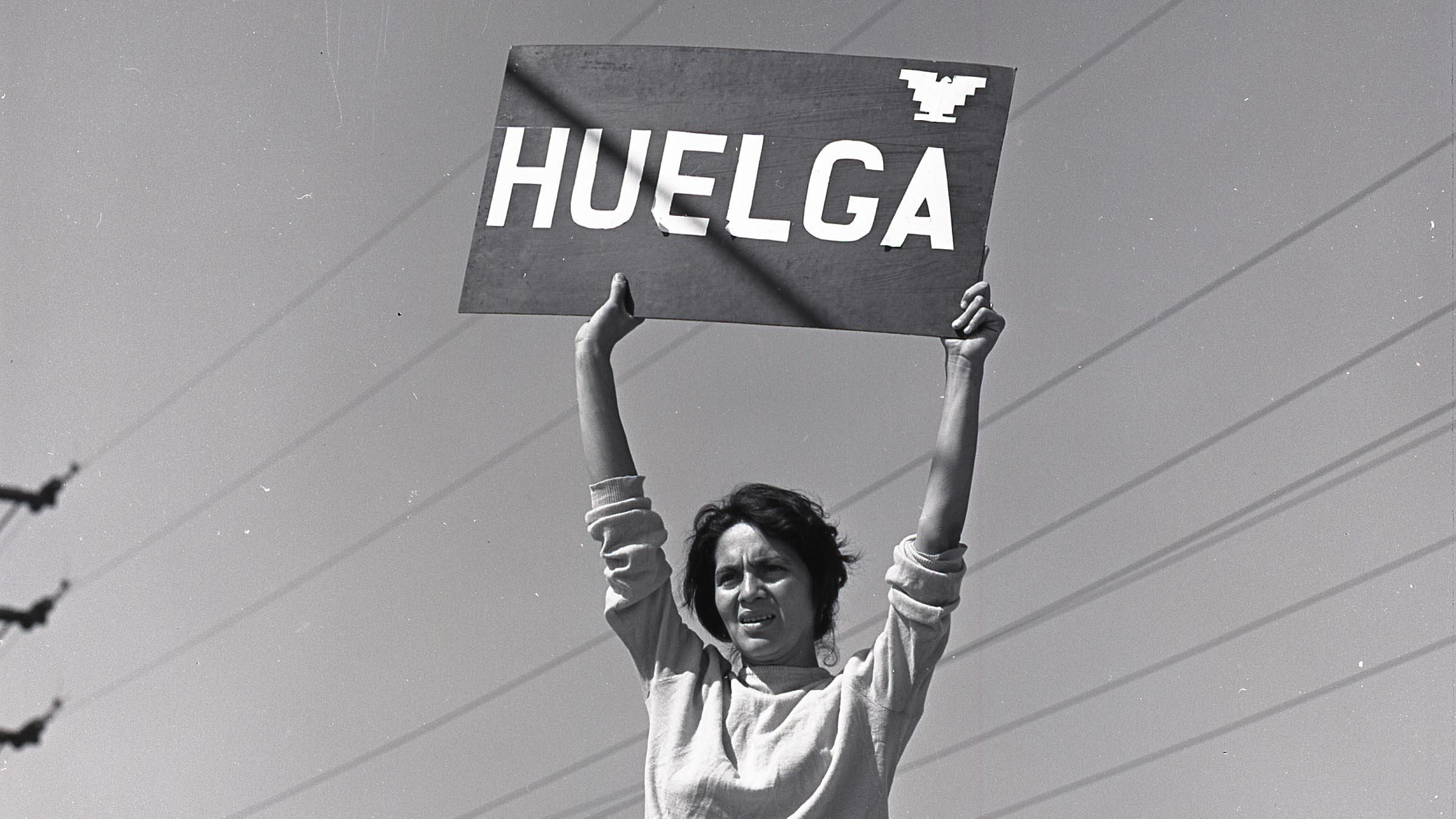 In the 1960s and 1970s a generation of Mexican Americans, frustrated by persistent discrimination and poverty, find a new way forward, through social action and the building of a new "Chicano" identity. The movement is ignited when farm workers in the fields of California, led by César Chavez and Dolores Huerta, march on Sacramento for equal pay and humane working conditions. By the end of the 1970s Chicanos activism and identity have transformed what it means to be an American. Chicano and Latino studies are incorporated into school curriculum; Latinos are included in the political process.