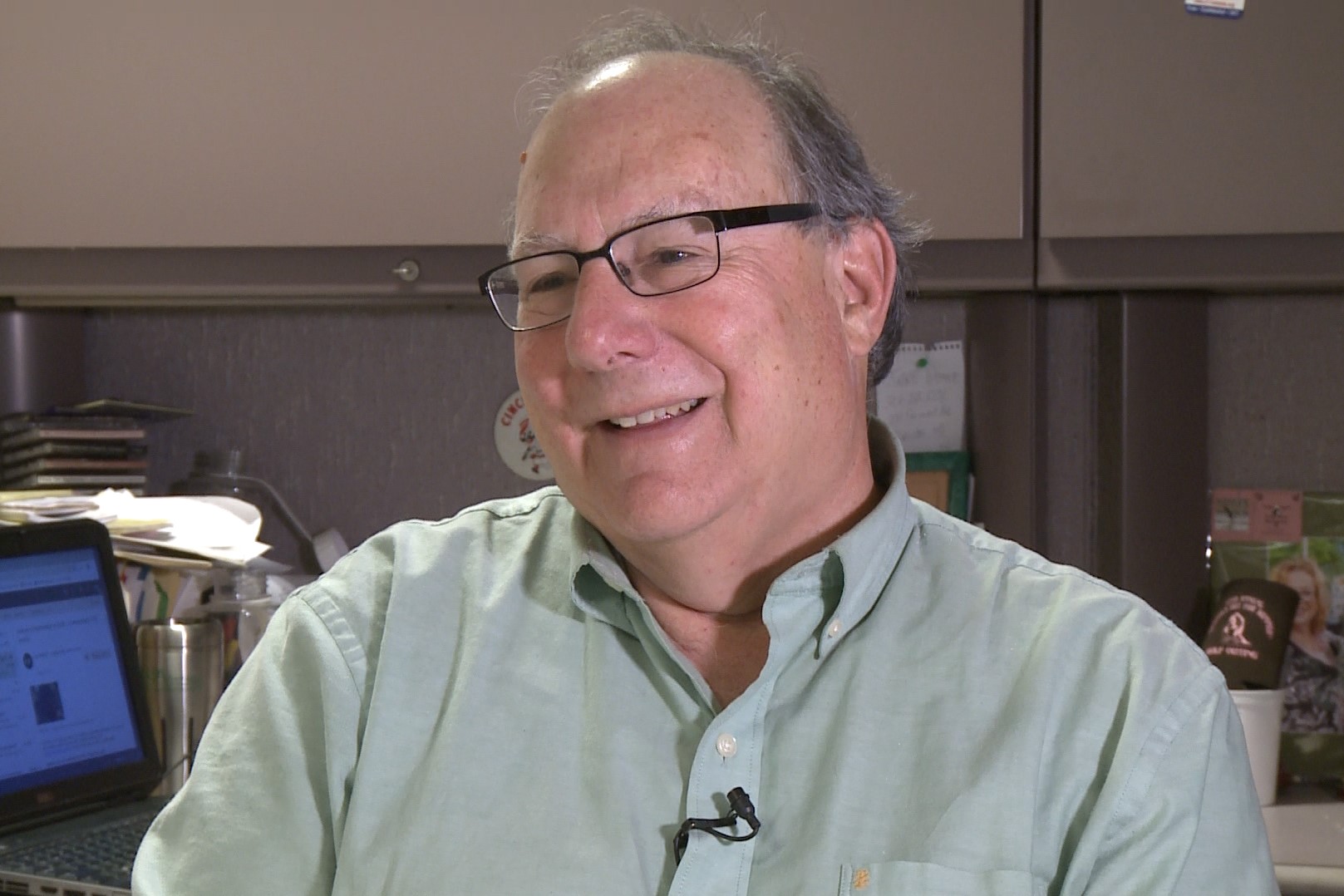 Starting April 1, veteran journalist Bob Zaltsberg will join with WFIU-WTIU News team on a part-time basis. Zaltsberg recently retired from the Herald-Times, where he worked for more than 40 years, including 33 years as the editor of the paper.

In his new role at the WFIU-WTIU newsroom, Zaltsberg will lead a community-driven journalism project called City Limits: Bloomington. This series provides an opportunity for audiences to ask questions about Bloomington and its future, and then the WFIU-WTIU News team searches for answers.

“With his impressive rolodex and deep knowledge of Bloomington I can’t think of a better person to lead this project than Bob,” says WFIU-WTIU News Bureau Chief Sara Wittmeyer.

The goal of City Limits is to build an archive of stories about the city of Bloomington and become the place where people can go to get answers about the city. With Zaltsberg heading the project, the news team will begin producing stories on a weekly basis.

“Bloomington is a newsy place and home to curious people, and I’m pleased to be a small part in helping Sara and her team find out what people want to know more about and then sharing those stories with the WFIU-WTIU audience,” says Zaltsberg.