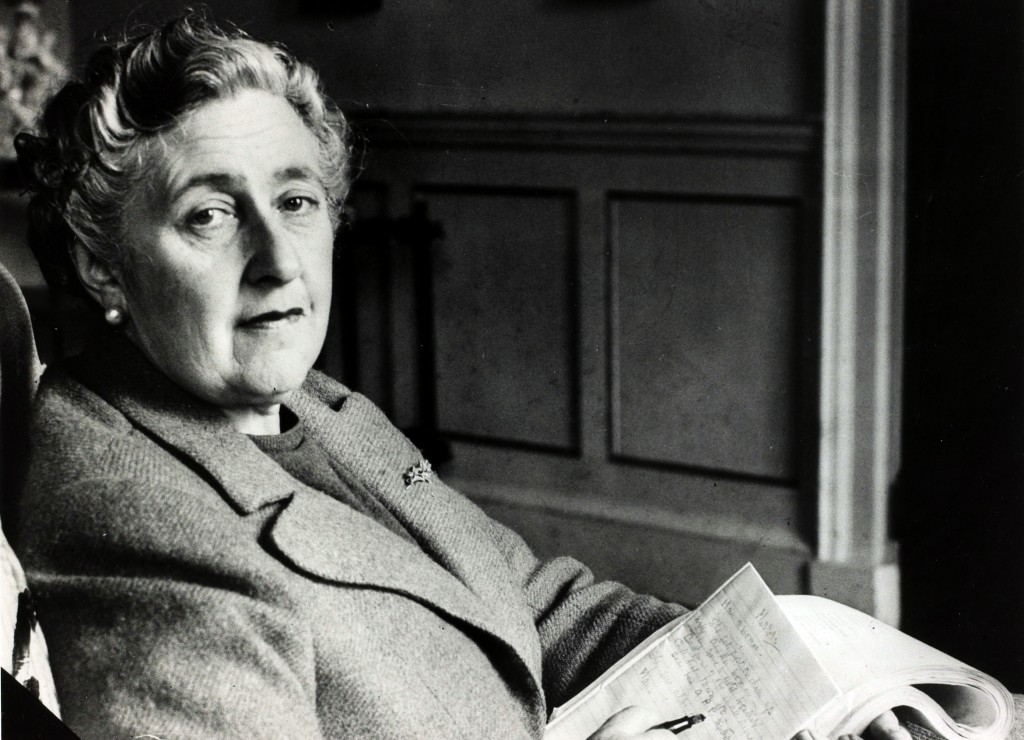 Inside the Mind of Agatha Christie, Sunday, January 17 at 10pm

Surpassed only by the Bible and Shakespeare, Agatha Christie is the most successful writer of all time. We all know her characters and incredible plot twists, but what do we know about the Agatha herself? How did an isolated, self-educated child turn into one of the greatest authors of the 20th century? While Agatha Christie’s notebooks offer a glimpse into how her stories took shape, it is her unusual childhood and family that provided the inspiration for some of her greatest characters. Combining rare access to Agatha’s family, her personal archive and speaking to those who know her work best, Inside the Mind of Agatha Christie discovers what made the world’s most successful crime writer tick.

Agatha Christie was born in Torquay on England's south coast. In a career spanning over half a century, the prolific crime writer was inspired by the landscapes and character of her home country, much of which featured in her novels. Agatha Christie’s England takes viewers on a literary tour of England – focusing on the most interesting locations featured in some of her best-known books. This heart-warming documentary retraces Christie’s footsteps across the United Kingdom and explores how she drew upon her extraordinary surroundings for inspiration and immortalized them in her canon of work.