7 shows to stream for fans of Royal history

The British Royal family has centuries of stories to tell. These seven shows now streaming on WTIU PBS Passport will help you dive deeper into the history, drama and intrigue surrounding these Royals.

Separate fact from fiction with Royal expert Lucy Worsley, get to know Princess Diana through those who were closest to her, and hear the story of how the world’s first secret service was born.

Watch each of these shows – plus more! – now with WTIU PBS Passport, an unlimited streaming benefit available to every WTIU member who contributes at least $5 a month or $60 annually.

Ready to get started? Click any of the links below to sign in and start watching or download the free PBS Video App on your Roku, Apple TV, Fire TV, newer Samsung Smart TV or Android TV. You can also watch on your computer, phone or tablet to get lost in incredible documentaries, dramas, and more. 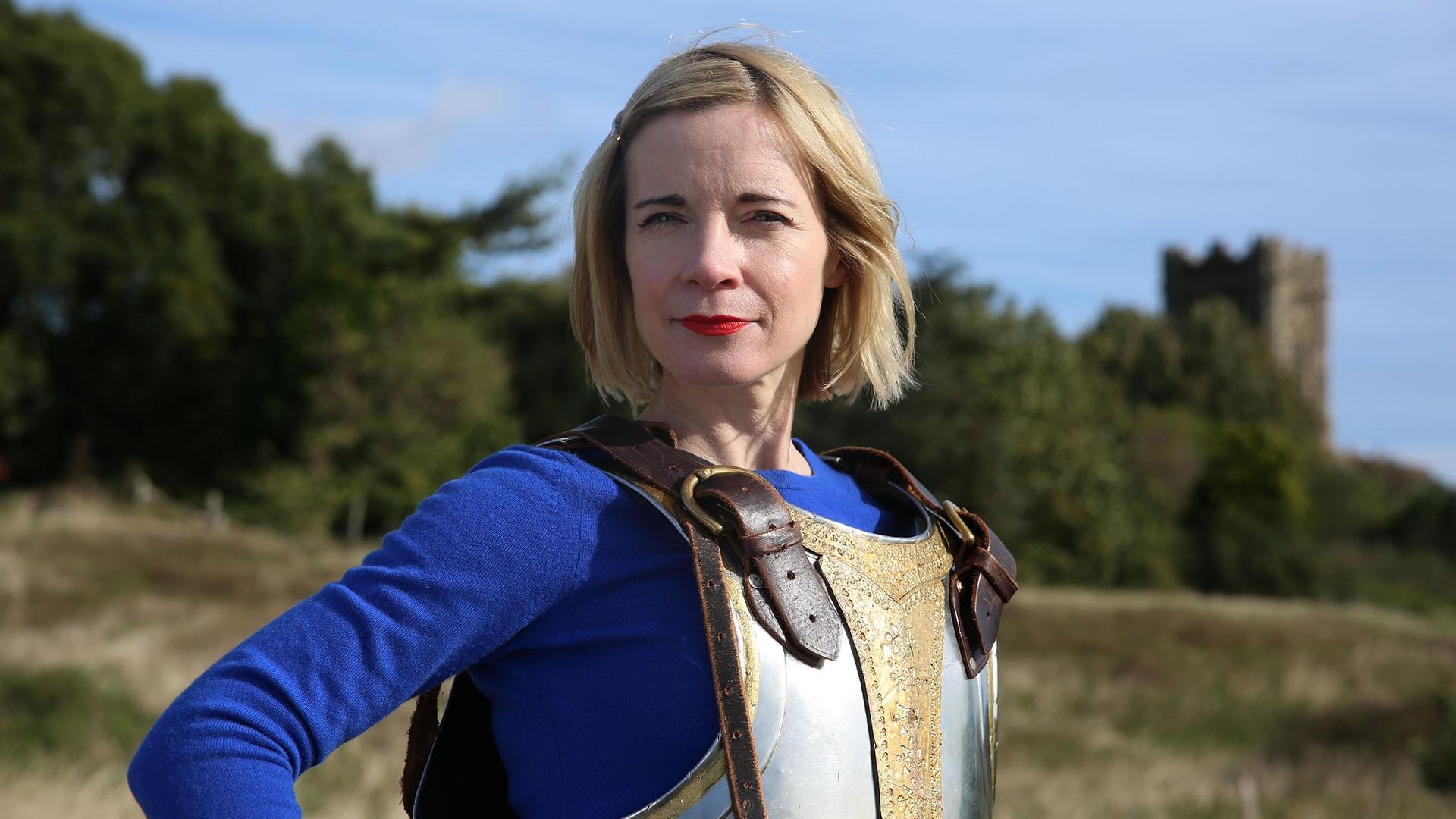 Separate fact from fiction with Royal travel guide Lucy Worsley. In this series she travels across Britain and Europe visiting the incredible locations where Royal history was made. In beautiful palaces and castles and on dramatic battlefields she investigates how Royal history is a mixture of facts, exaggeration, manipulation and mythology. 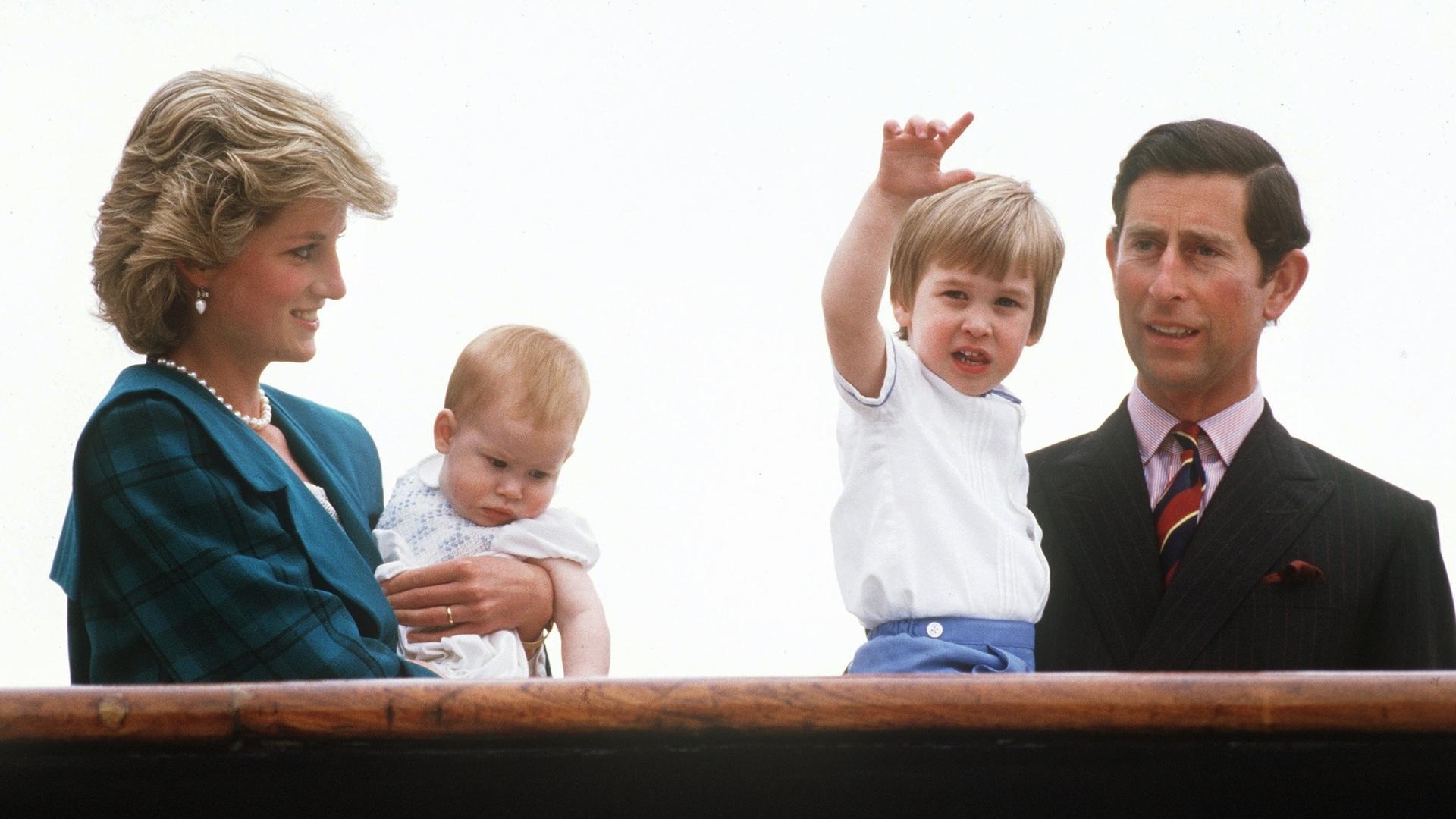 In Their Own Words: Princess Diana

Meet those closest to Princess Diana and follow her story as she grew from a shy, aristocratic schoolgirl into a dynamic force for change. This is a journey from the inside of her life, and the story of a woman who defied expectations and evolved into one of the most impactful icons of our time. 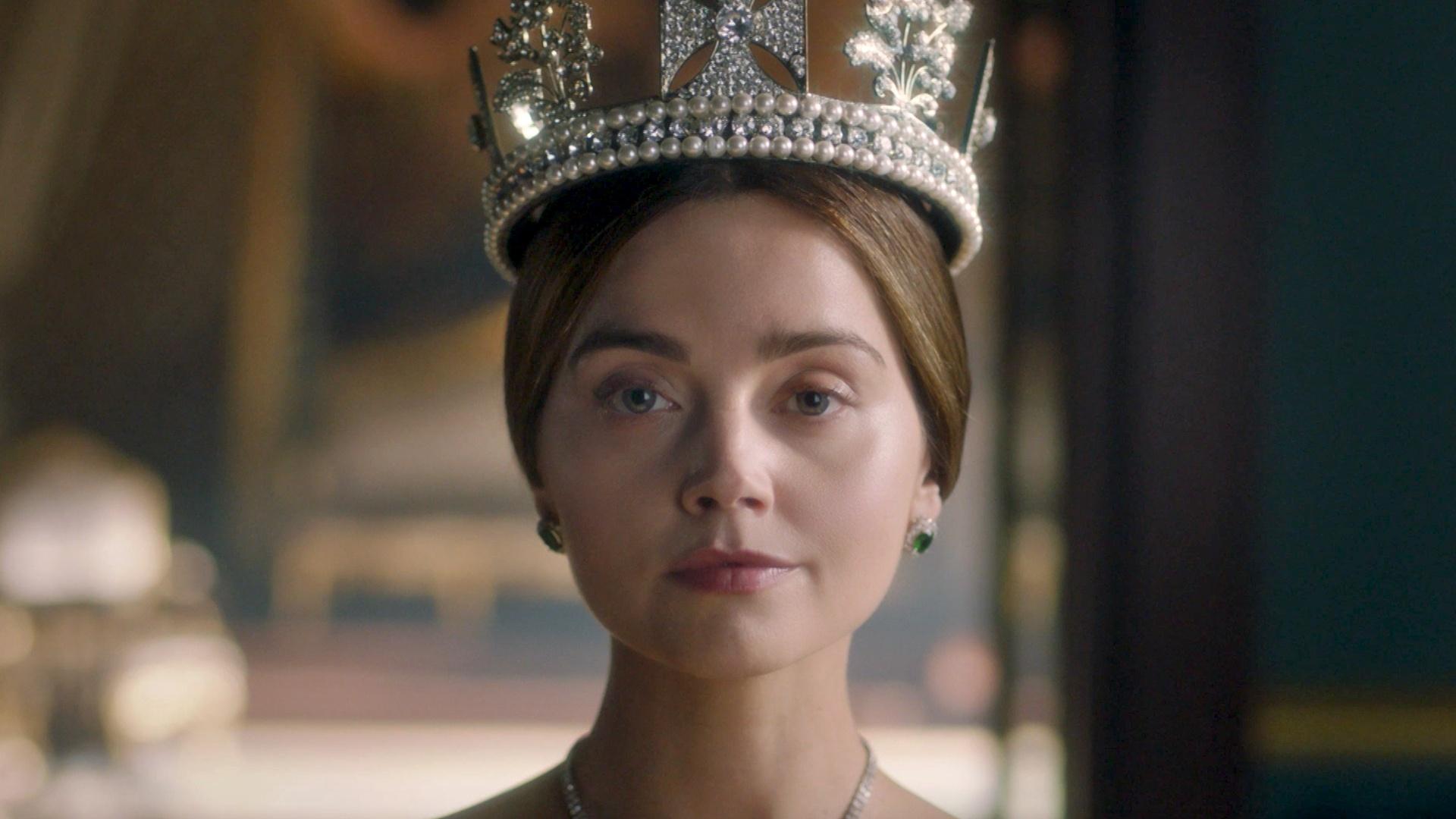 In 1837, a diminutive, neglected teenager is crowned Queen Victoria, navigates the scandal, corruption, and political intrigues of the Court, and soon rises to become the most powerful woman in the world. Victoria stars Jenna Coleman (“Doctor Who”) as Queen Victoria in this beloved series that follows the drama of the candid, spirited monarch. 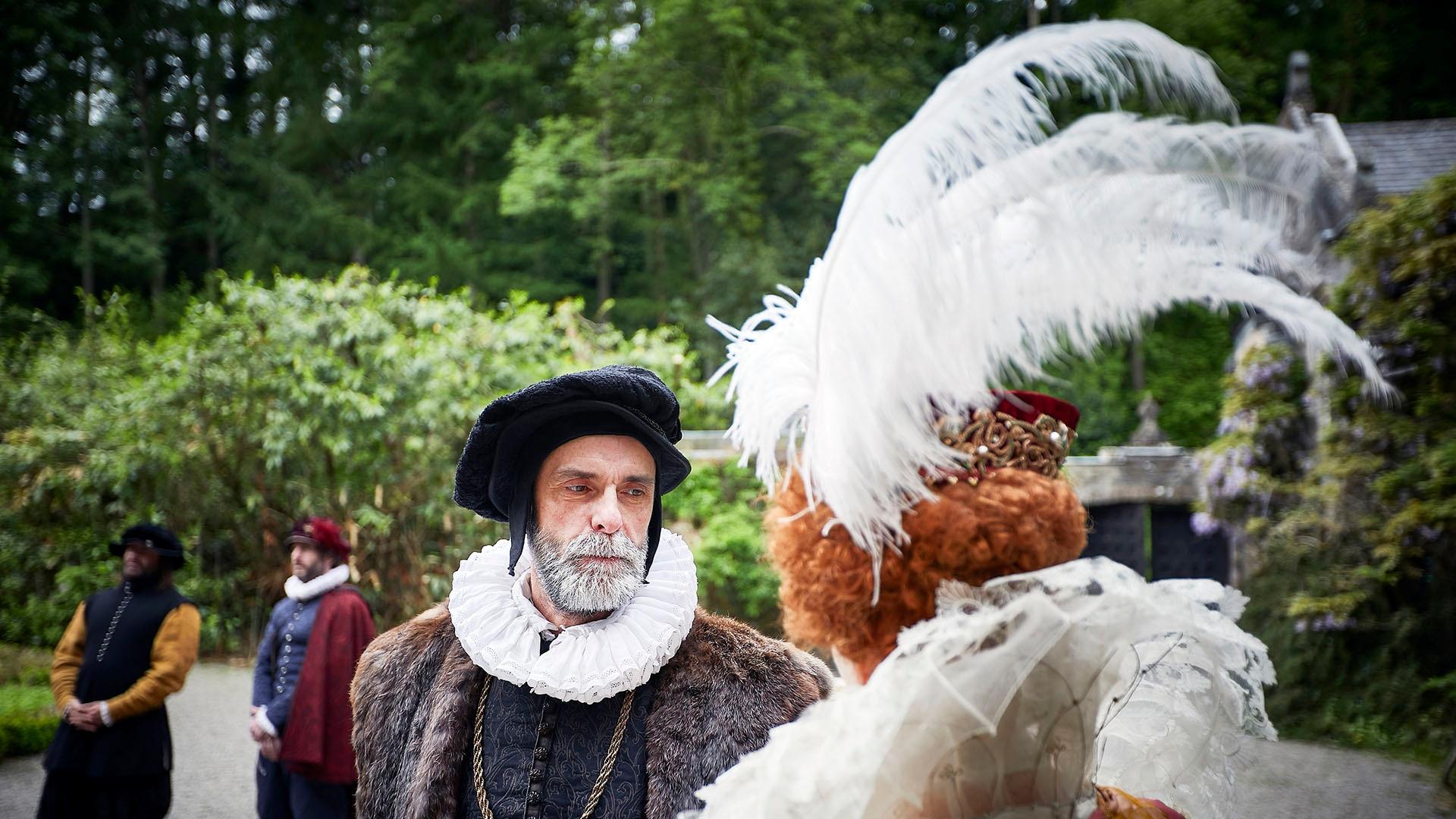 This series uncovers the secret state that helped keep Queen Elizabeth in power for over 40 years. During a time when Britain was divided, unstable and violent the world’s first secret service was born. Run by William and Robert Cecil, this father and son team had the duty of protecting the Queen and the Country. 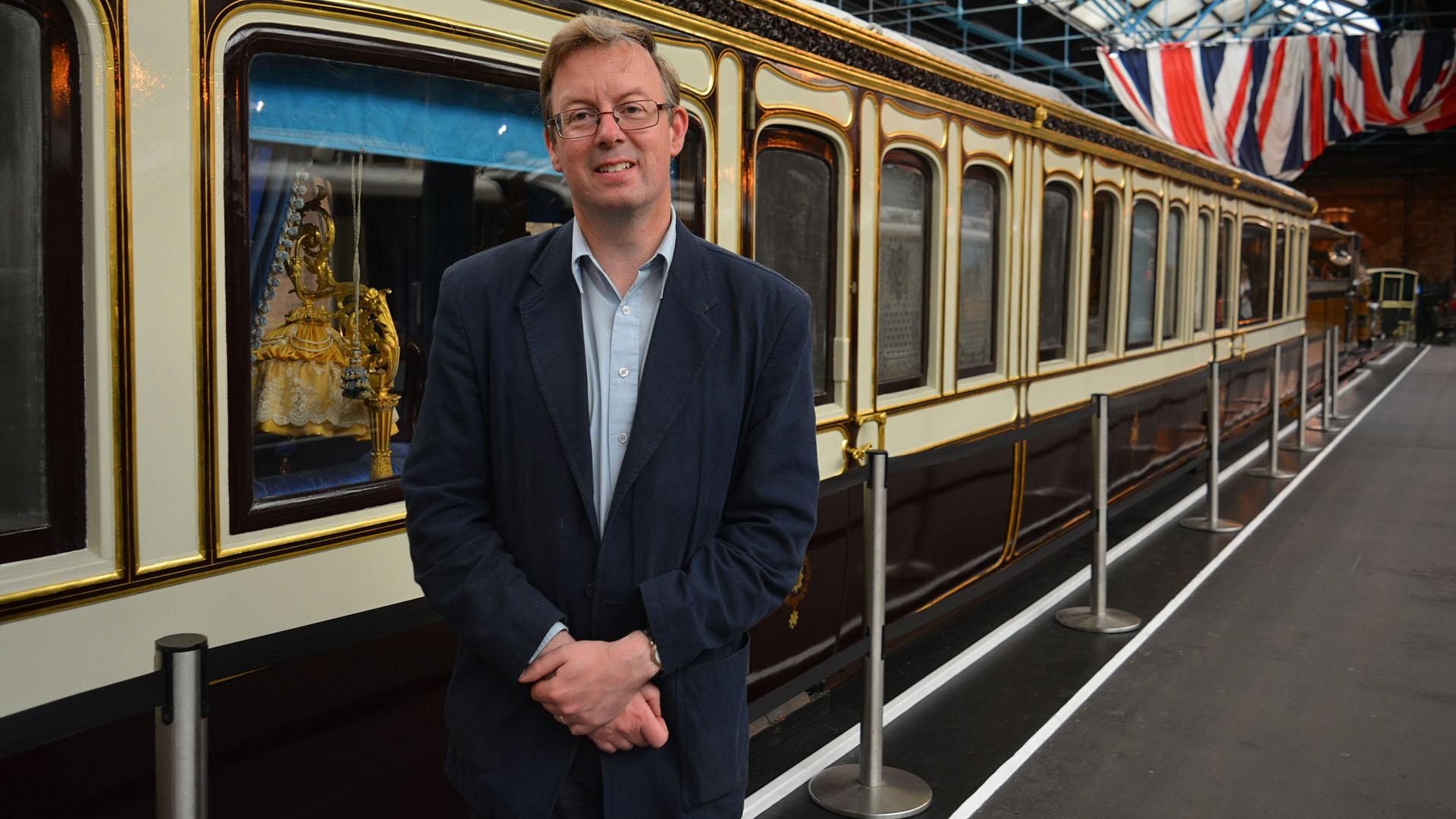 Pack your bags for a rare inside look at the British monarchy’s luxurious private planes and trains. Climb on board the "palace on wheels" and take to the skies for the five-star opulence of the Queen’s Flight. 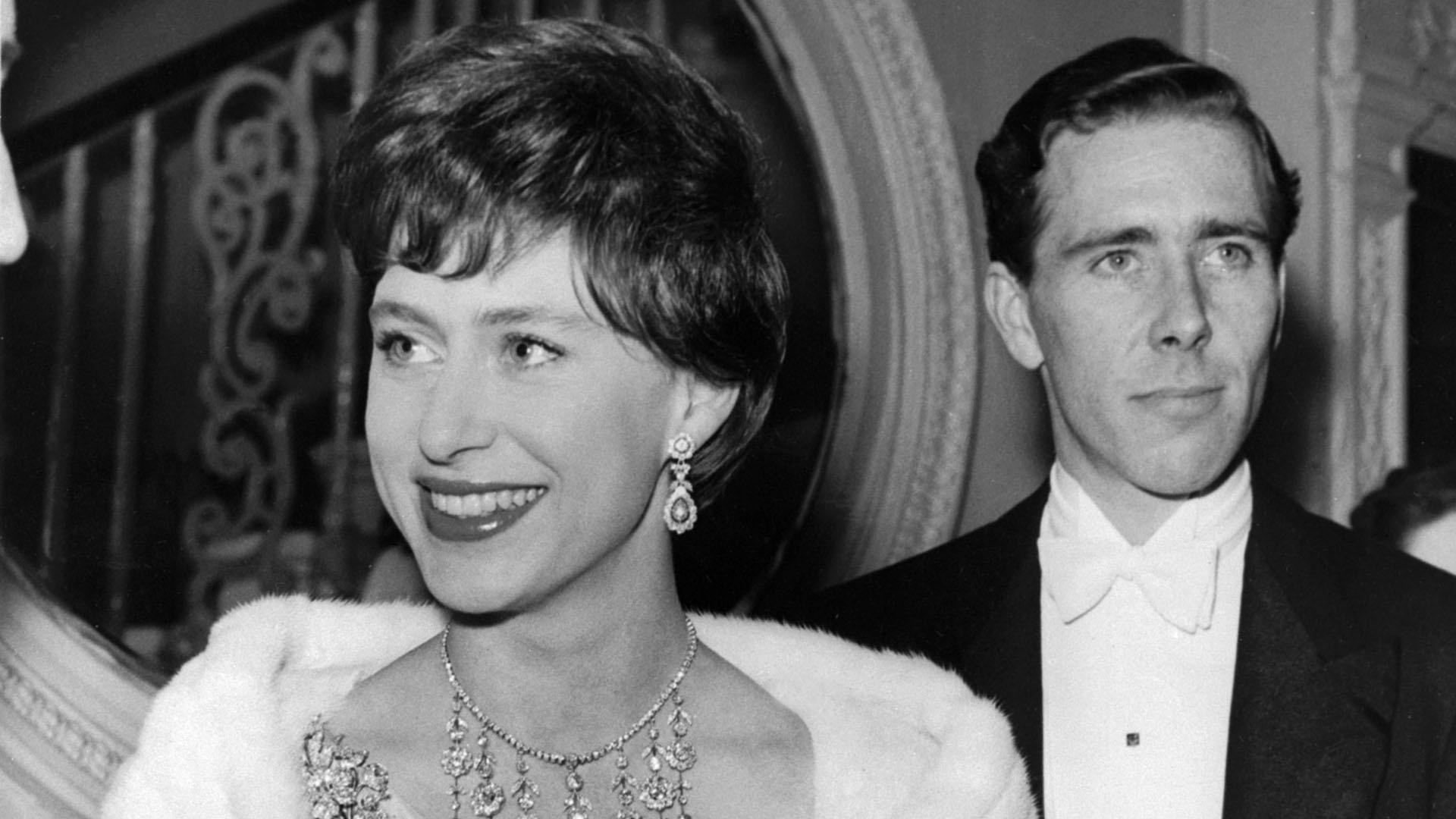 This intimate two-part series profiles Princess Margaret, whose life and loves reflected the social and sexual revolution that transformed the western world during the 20th century. 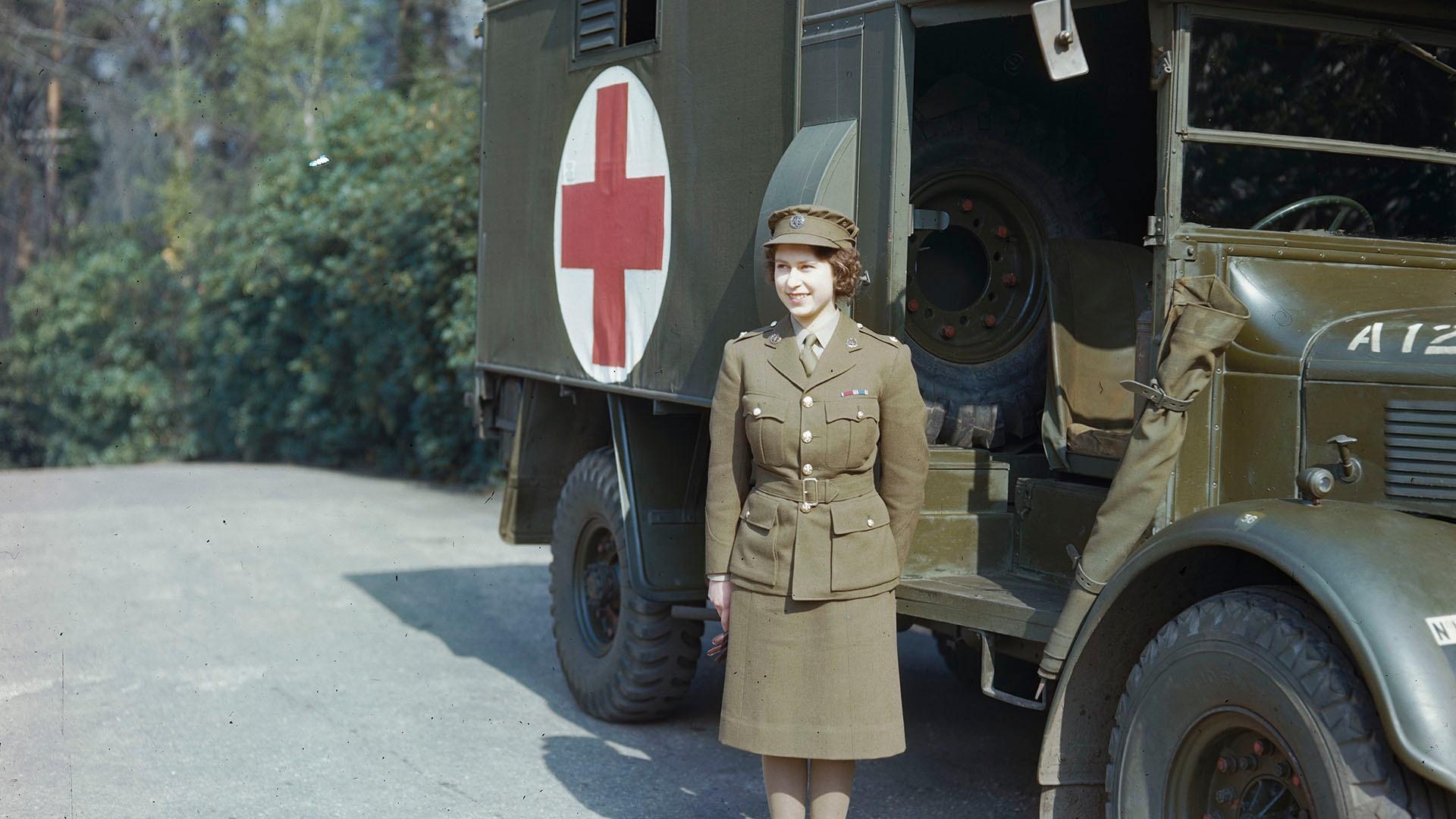 The Queen at War

Learn how the longest reigning monarch in British history was shaped by World War II. Princess Elizabeth’s experiences during the war mirrored those of the public and helped shape her into the Queen she is today.