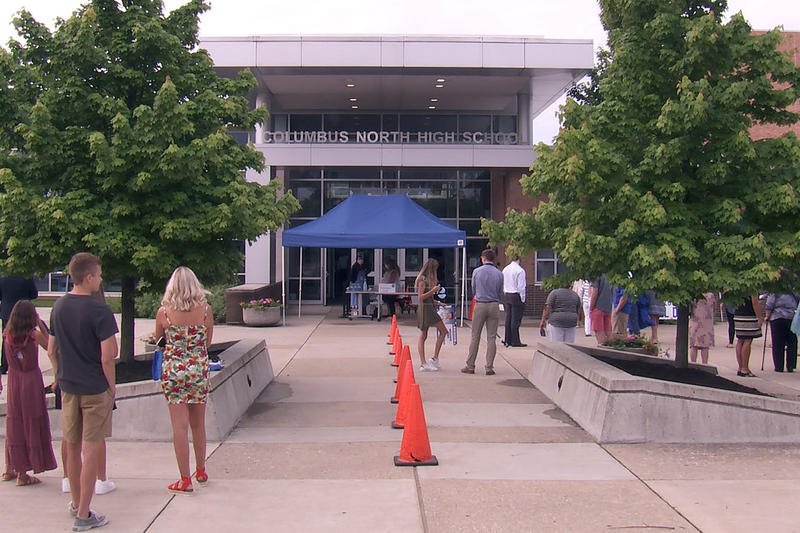 Despite worries about COVID-19's impact on the economy, voters appear to be supporting funding proposals from school corporations across Indiana. Unofficial results show 16 out of the 18 school funding referendum measures passing.

It was the state's biggest group of school referendums at once since 2010, and as of Wednesday morning, it looks like one of the most successful.

But final numbers have yet to be confirmed, because of absentee ballots and collecting information across county lines, like for South Bend and Benton schools.

Official results are still delayed and could change based on ballots currently being processed.