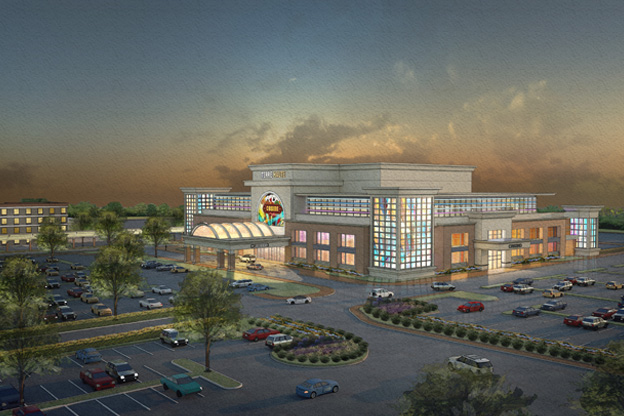 A legislative committee could decide Thursday whether to shake up Indiana’s gambling industry.

A proposed bill contains three major changes: it would allow a Gary casino to move inland, it would legalize sports wagering, and it could also allow for construction of a casino in Terre Haute.

Mayor Duke Bennett says when casinos first came to Indiana in 1993, Terre Haute was on the list to get one. 26 years later, the city could be getting close. Gary is selling a casino license and is eyeing Terre Haute for a new location.

Bennett has been lobbying for the casino the past few years because he says it would bring hundreds of jobs and strengthen the economy.

"Probably two-thirds of those jobs will be paying $20 an hour, that’s pretty good from a perspective of diversifying our economy and providing good stable jobs for people," Bennett says.

The legislation took a turn last week when Sen. Ryan Mishler’s (R-Bremen) bill called for the Indiana Gaming Commission to decide the location of the casino, rather than promising it to Terre Haute.

"We get one here, are we going to have an oversaturation of casinos not just here in Indiana, but over in Illinois," Dillon says.

Approval from the senate appropriations committee would advance the bill to the senate floor.