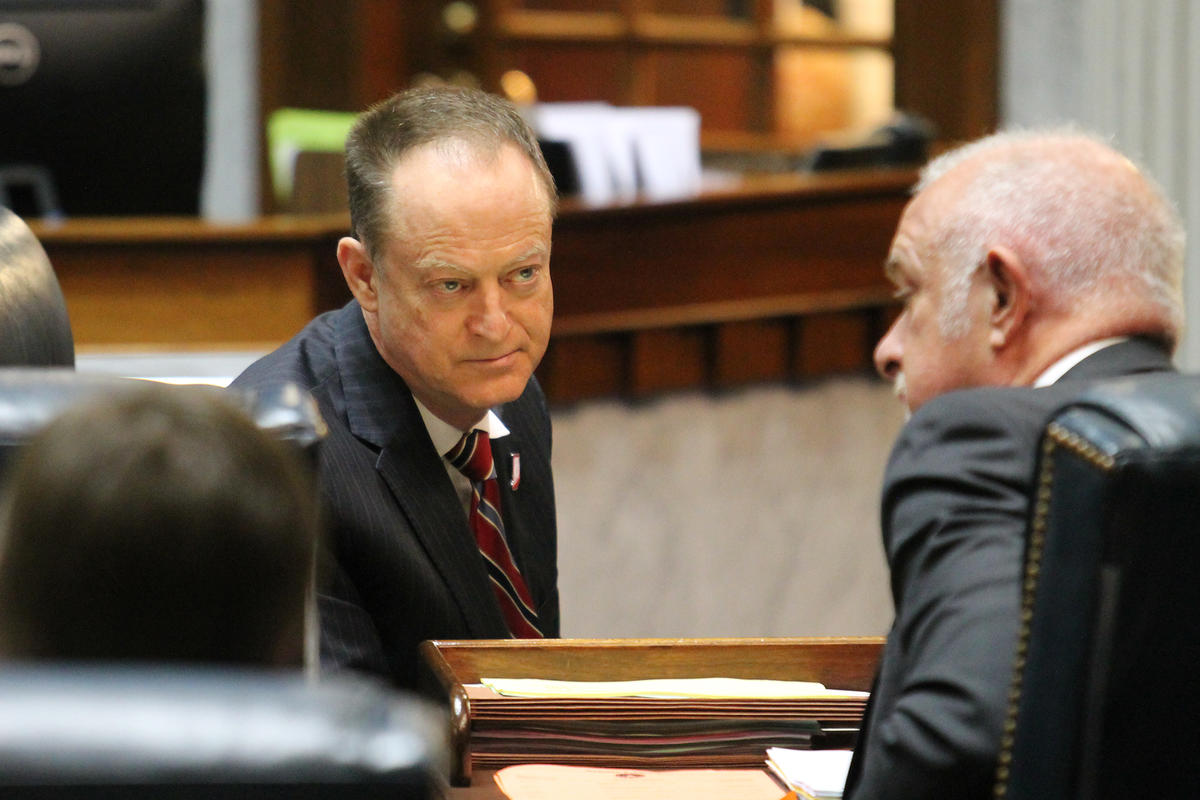 Senate lawmakers began Wednesday what one person called the first act of a three-act drama – debate on major changes to Indiana’s gambling industry.

The bill does three big things: it allows a Gary casino to move inland, away from the waterfront. It allows a casino to open in Terre Haute. And it legalizes sports wagering, including online.

The sports wagering portion drew wide support among those who testified. But the other provisions generate sharp divisions.

In support were people from the cities of Terre Haute and Gary. Gary Mayor Karen Freeman Wilson says allowing the casino to move to a better location would be a game-changer.

Perhaps not surprisingly, the state’s other casinos don’t like the bill, even though it includes provisions that help compensate communities that lose money because of shifting gaming revenues. But John Hammond, who lobbies for Ameristar Casino in East Chicago – near Gary – says that doesn’t help the casinos themselves.

“That would not necessarily stave off the job loss and therefore there’d be a revenue loss on our end,” Hammond says.