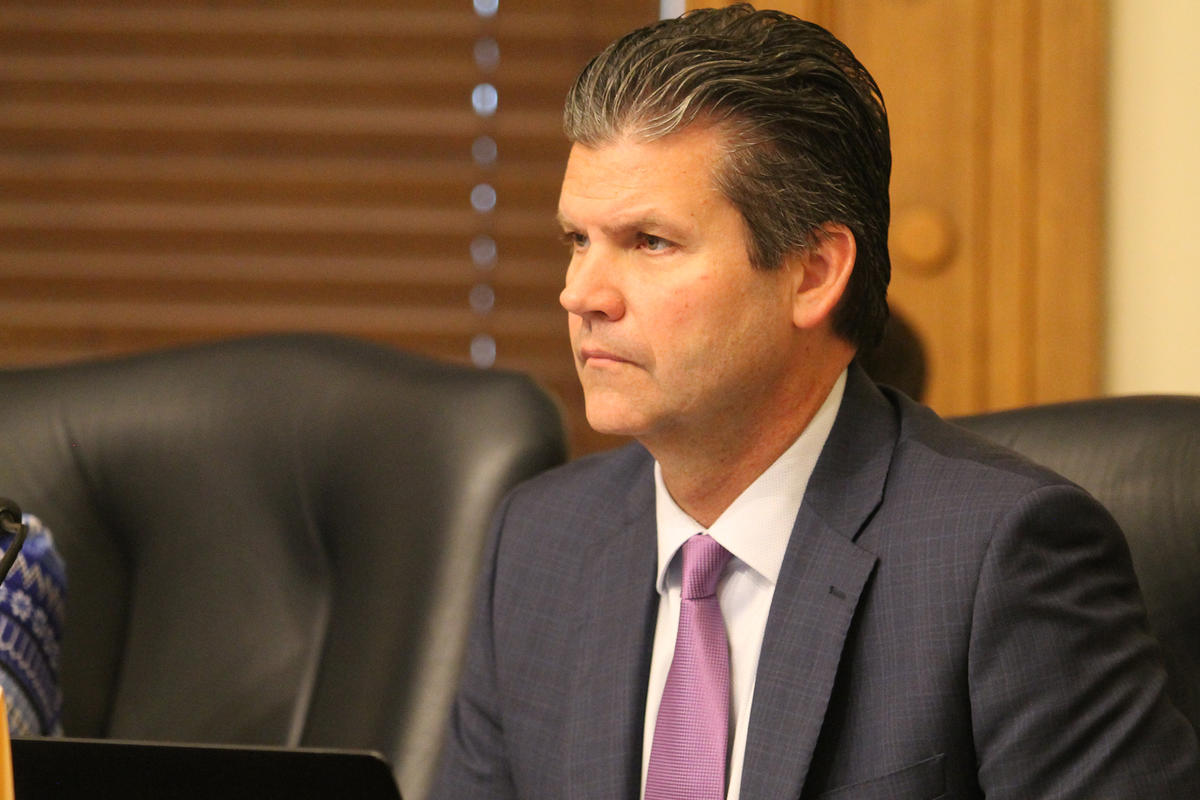 A Senate gaming bill would allow Gary to move its existing casino off the waterfront to a more desirable location in the city. And it would allow an unused license in the city to go to Terre Haute, for a new casino there.

But Mishler’s bill says the other license could move anywhere in the state, as chosen by the Indiana Gaming Commission.

“My focus was more on the economic development portion in this bill, not the gaming," Mishler says. "So, my gaming language is far less descriptive.”

But that doesn’t sit well, understandably, with leaders from Terre Haute as well as others in the gaming industry, such as Caesars, which owns the state’s two racetrack casinos. Here’s their lobbyist Jim Purucker.

“Saying it’s going to go to Terre Haute is much better from, I think, the industry’s perspective than it is this idea of it just floating and having the commission determine that it could go anywhere,” Purucker says.

Mishler says he’ll work with the author of the other gaming bill to try to make the measures gel.