Sen. Jim Merritt To Retire From Senate In November 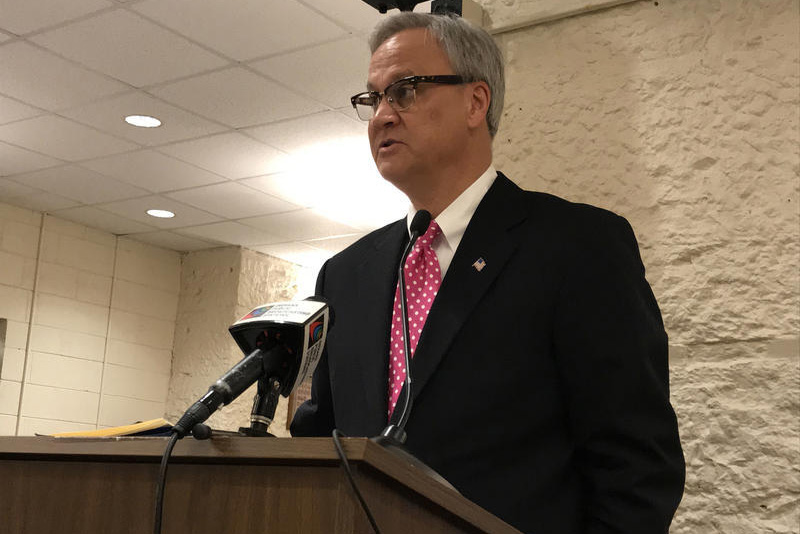 State Sen. Jim Merritt (R-Indianapolis) announced Monday he is retiring after 30 years in the legislature. He said he will step down on Nov. 4.

Merritt’s 30-year tenure makes him the longest-serving current Republican state senator. He’s also the longest-serving caucus chairman in the history of the Indiana General Assembly as well as the chair of the Senate Utilities Committee. He represents parts of Marion and Hamilton counties.

In a statement, Marion County GOP chair and state Rep. Cindy Kirchhofer (R-Beech Grove) said she was "like many ... surprised" by Merritt's resignation.

"During his tenure as senator, he has earned many awards for his service and has been a vocal leader for the war on opioids," Kirchhofer said. "We will miss Senator Merritt in the Senate and wish him nothing but the best in his future."

Merritt authored Indiana’s Lifeline Law, which allows underage Hoosiers to call or text 911 for a minor in an alcohol-related emergency without fear of prosecution for public intoxication, minor in possession, minor in consumption or other similar laws. He also authored Aaron’s Law, which allows a person to obtain a prescription for naloxone if they believe someone they know is at risk for an opioid overdose.

Senate President Pro Tem Rodric Bray (R-Martinsville) said in a statement Merritt's knowledge and compassion "will truly be missed in the Senate."

"Jim has been a dedicated, hard-working member of our caucus for decades, and he will leave an admirable legacy behind when he steps down," Bray said.

A private Republican caucus will choose Merritt’s replacement to serve out the last two years of his term. That person will become the 14th legislator sent to the Statehouse by a private caucus in the last four years.