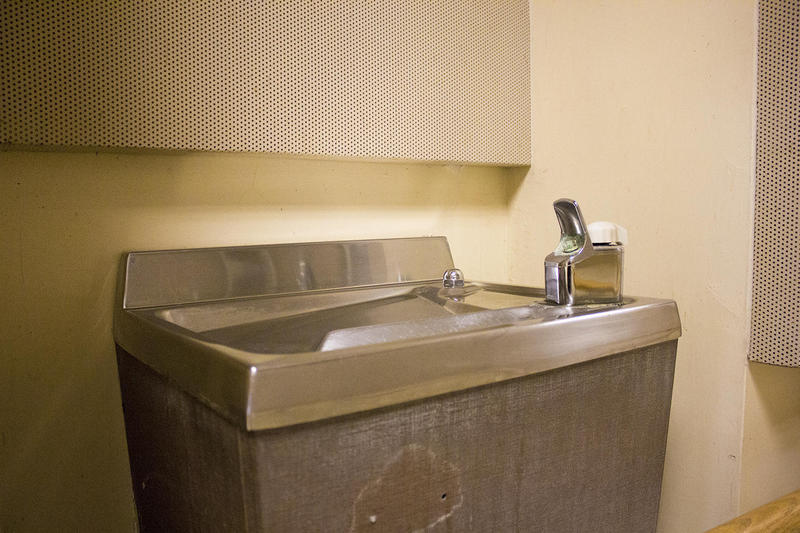 A bill that would   require schools to test for lead   in drinking water passed the state House on Thursday. The measure was originally aimed at Lake County schools, but it was recently amended by Rep. Sue Errington (D-Muncie) to include all Indiana schools.

Kids who get exposed to lead can have trouble learning, behavioral issues, and poor kidney function. The bill would require all schools that haven’t tested for lead at least once since 2016 to do so within the next two years.

If the results are higher than the federal action level, schools would have to make changes — such as replacing lead water fixtures. Rep. Carolyn Jackson (D-Hammond) authored the bill.

“We do not want to be classified with Flint. We are better than that,” she says.

Right now, schools aren’t required to participate in the statewide testing program through the Indiana Finance Authority. More than half of the schools that did participate in 2017 and 2018 had at least one fixture above the federal limit.

Rep. Mike Aylesworth (R-Hebron) represents parts of Lake County. He says state data shows lead fixtures are the source of the contamination in school buildings — not water from local utilities.

“It all comes from the lead inside the schools. So I appreciate your support and understanding of how important this is for the future of all of us,” Aylesworth says.

The bill now moves on to the state Senate for consideration.

CLARIFICATION: The previous version of the story said the bill has requirements for schools once lead results reach the “federal limit.” For the purpose of clarity, it has been changed to the federal action level — the point at which the federal government says action needs to be taken.