Sarah Dye Doubles Down On 'Identitarian' Ideals In YouTube Interview 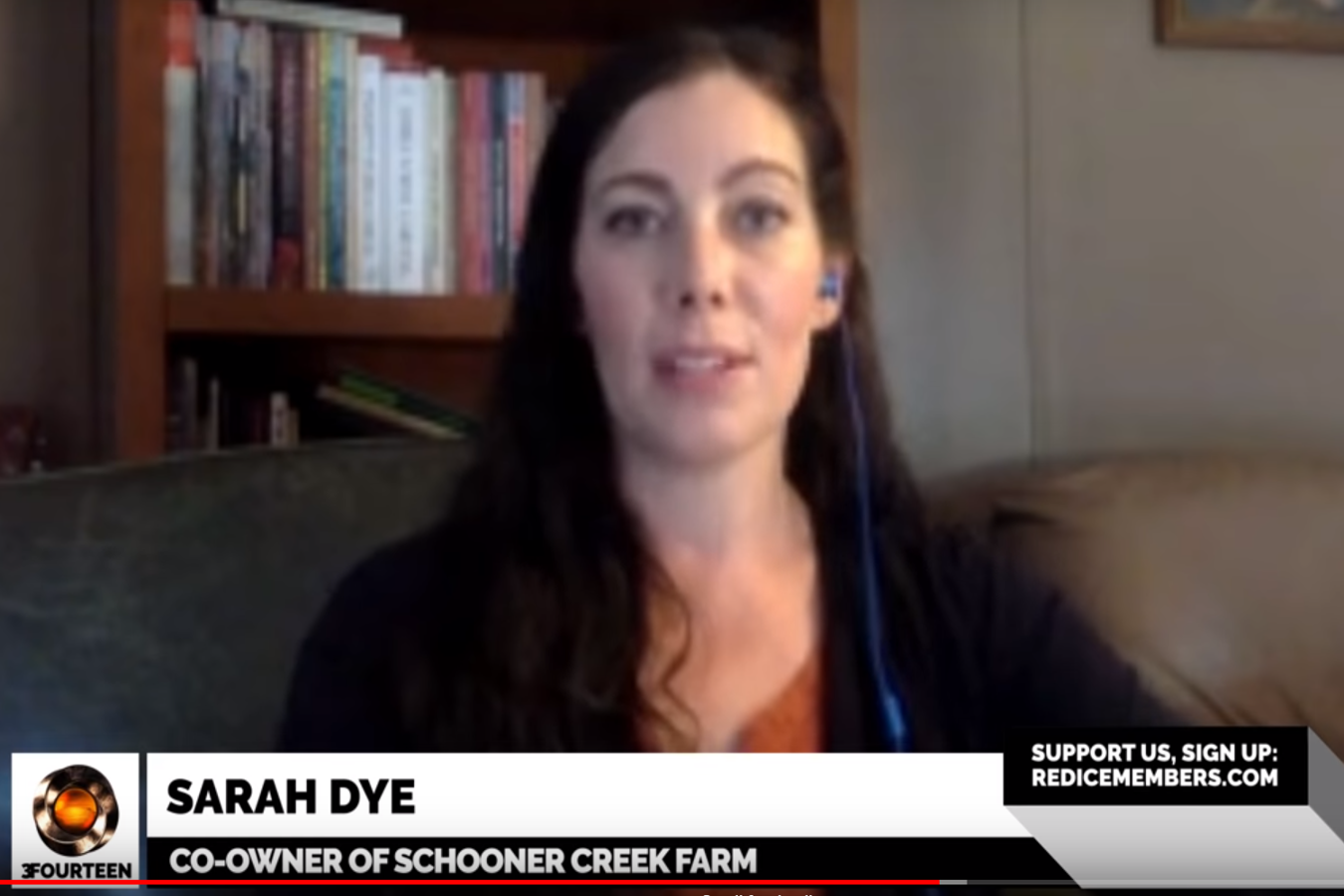 Sarah Dye, a vendor at the Bloomington Farmers’ Market who calls herself an Identitarian, is generating some more controversy online.

Dye did an interview with Red Ice TV, an online alt-media site, that gained several thousand views on YouTube between Wednesday and Thursday. According to NPR, Lana Lokteff started the media company to promote her white nationalist ideologies.

In the video, Dye says she’s an “Identitarian European” and has expressed those views online. Experts say the Identitarian movement is based on racism and exclusion.

But she tells Lokteff she hasn't expressed those views publicly at the market. Dye says she's been subject to endless harassment by Antifa.

“I do think that a large part of this is because I am formerly a leftist, I used to consider myself a feminist several years ago, and I kind of woke up to traditional values," Dye says in the interview.

Abby Ang, head of “No Space for Hate” says Dye’s comments in the 40-minute interview generated hundreds of angry comments. Many of the comments are aimed at Antifa.

One person suggested farmers "shoot members of Antifa in the legs and feed them head first to the hogs while still alive."

“No matter how much Sarah Dye might want to say she’s a non-violent person, there have been calls for violence in the comments,” Ang says.

A spokesperson for the Bloomington Police Department says the agency is aware of the comments and the attention the post is getting, but there is no official investigation.