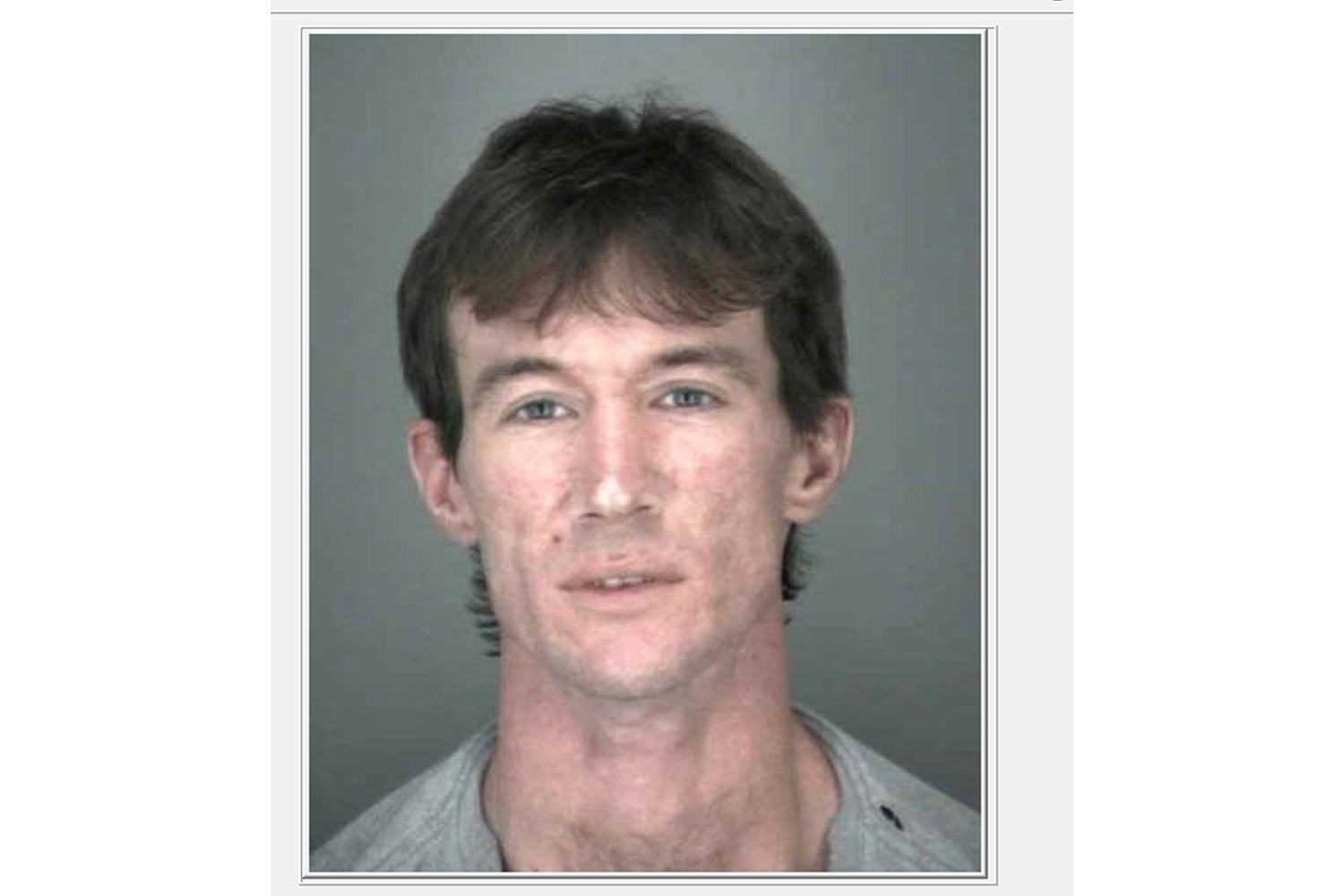 In 2006, Myers was convicted of murder in connection with her death and sentenced to 65 years. (Courtesy of the Monroe County Sheriff's Office)

A ruling by the U.S. Court of Appeals for the Seventh Circuit today upheld the conviction of John Myers in the death of Bloomington resident and IU student Jill Behrman.

Behrman went missing on May 31, 2000, when taking a morning bike ride. Community members rallied around efforts to find her for three years, until her remains were found in a rural area.

In 2006, Myers was convicted of murder in connection with her death and sentenced to 65 years.

Behrman 1A by Indiana Public Media News on Scribd

Last year, a U.S. District court ordered a new trial for Myers, ruling he had received inadequate representation from his attorneys. Today’s court ruling reversed that decision. The three-judge panel said though the district court was right about his representation, the jury’s verdict was the proper outcome based on the state’s case against Myers.

Indiana Attorney General Curtis Hill said in a statement that though Myers has the right to ask judges to reconsider or petition the U.S. Supreme Court, such requests are rarely granted and he believes today's decision will be the final word on Myers’s appeals.