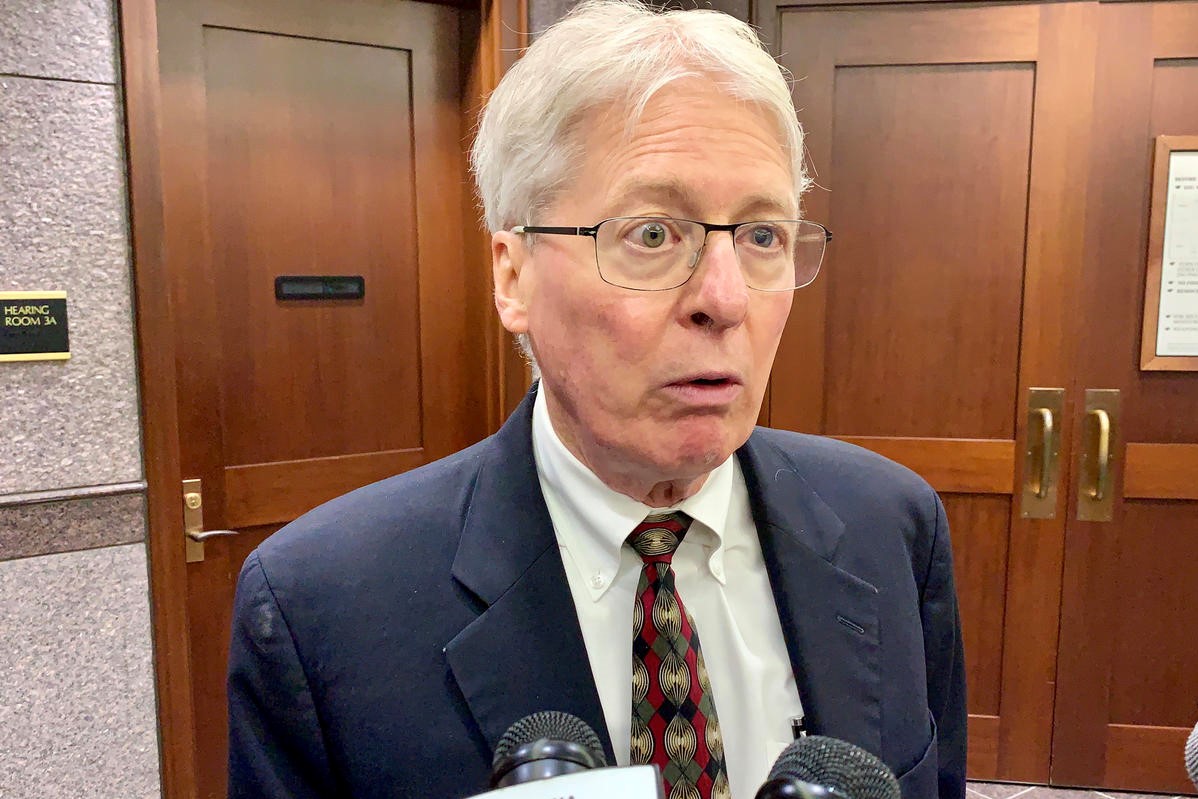 The lawsuit challenges the so-called “fix” to the state’s controversial Religious Freedom Restoration Act, or RFRA. The RFRA fix said the 2015 law’s religious freedom defense couldn’t be used to justify denying service to someone based on characteristics such as age, race, sexual orientation or gender identity.

But the religious conservative groups argued in court that they want to discriminate against the LGBTQ community. And that’s why they said the fix and local anti-discrimination ordinances infringed on their religious beliefs, thus violating the Constitution.

However, a county judge found last year there’s no evidence the groups actively discriminate, nor have any cities tried to assess fines or penalties – and thus the groups had no case. The Indiana Court of Appeals agreed.

“In short,” the appellate court wrote, “the companies remain free, without interference, to express their religious views on marriage and human sexuality as they always have.”