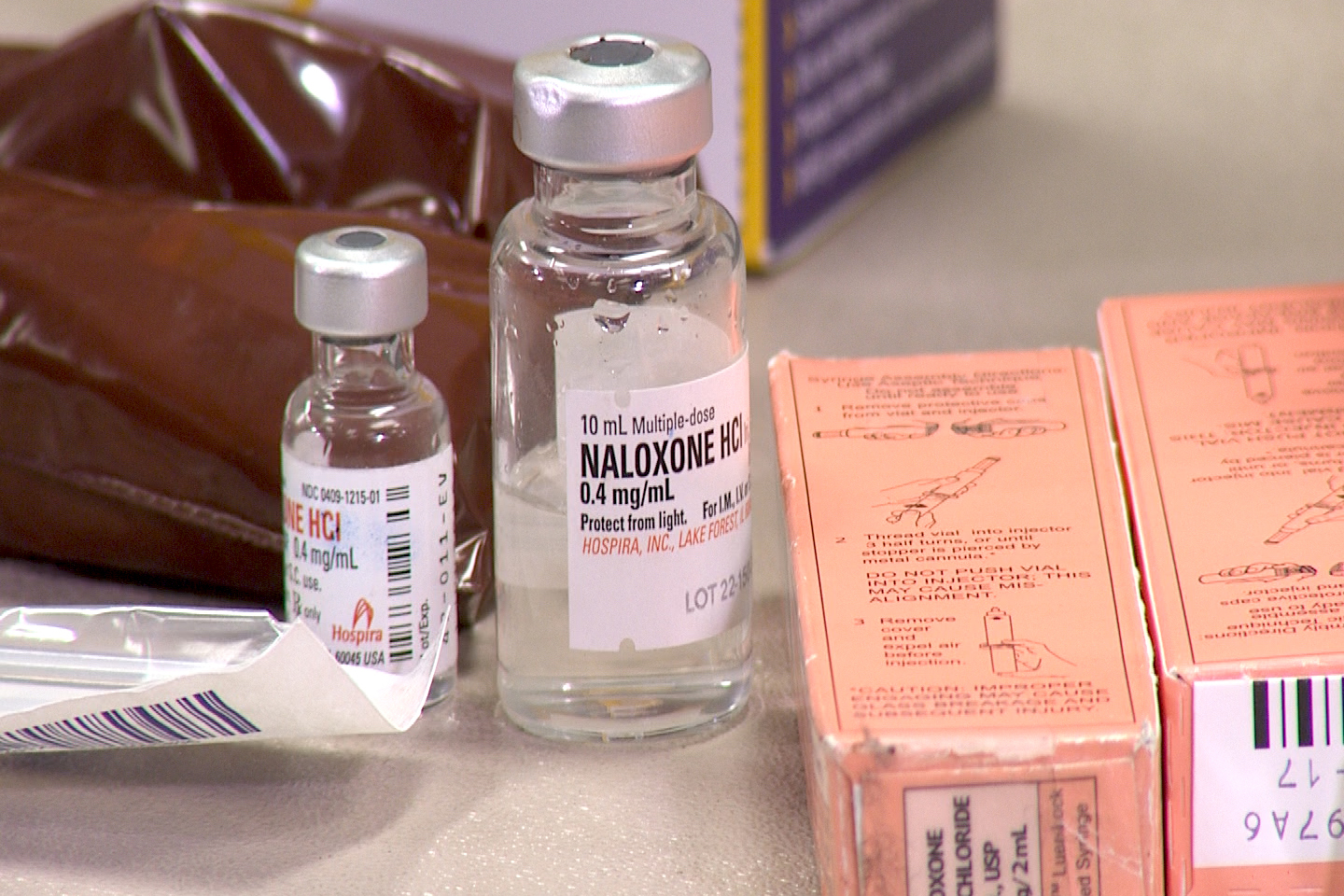 A new study indicates the number of pharmacies stocked with the narcotic overdose antidote naloxone has almost doubled in the last three years. Indiana University researchers say in 2018, over 90 percent of pharmacies surveyed stocked naloxone and three quarters of those pharmacies dispensed the drug to patrons.

Those numbers are dramatically up from the same survey done in 2016, when just more than half of pharmacies surveyed stocked the drug and less than a quarter actually distributed it.

Lori Eldridge is a research assistant at an addiction resource center at the IU Schools of Public Health and Prevention Insights. She says it’s important to get the drug into the hands of community members, even if they’re not opioid users.

She says they used data pulled from over 100 pharmacies in the state that responded to the census in 2016 and 2018. The research comes after a statewide order in 2016 that allowed pharmacies to dispense naloxone without a medical exam.

Eldridge says despite that standing order, some pharmacies and many community members were initially hesitant to embrace the drug’s widespread usage.

The research is part of IU’s Responding to the Addictions Crisis Grand Challenge initiative.