By Adam Pinsker and Bente Bouthier 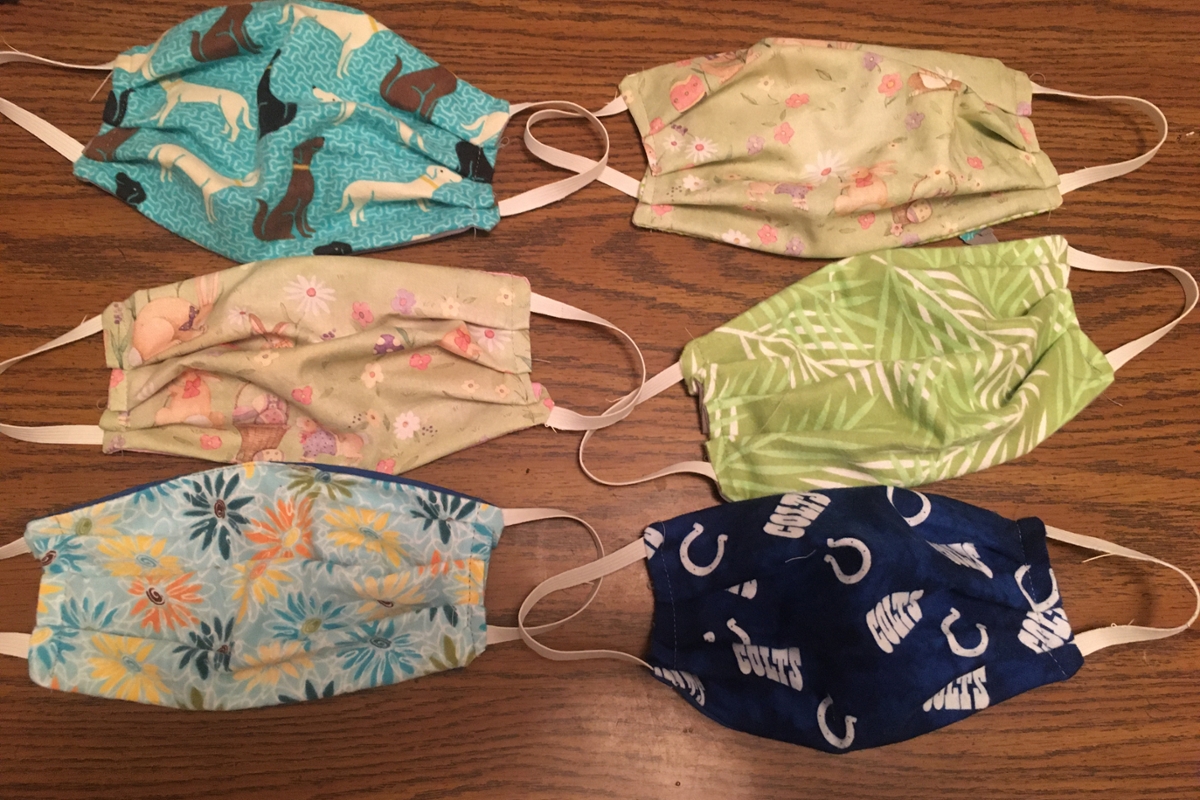 Several jurisdictions around the state have mandated residents wear masks. In Monroe County masks are encouraged, but not required. That could change as part of the next health order the Monroe County Health Department plans to issue later this month.

She says with each new health order, the department receives lots of public input, and they're working on an improved system for responding to people’s questions and concerns.

"With a new requirement for face coverings, we’ll likely have more questions, more complaints, and more enforcement actions to be taking," says Caudill.

Bloomington's mayor, John Hamilton, said he's frustrated these kind of decisions are being left up to local communities.

"It would be preferable if we had a national order on this to put in place appropriately in the middle of a national pandemic," Mayor John Hamilton said.

Hamilton said it would also help if the state made a mandatory order.

Caudill said she’ll have more information about a potential local mask requirement at this Friday’s press conference with IU, Bloomington, and county leaders.

“Every piece of scientific evidence that we have indicates that wearing a facing covering in compliance with this order, will protect those around you, and full compliance will mean you protect yourself,” Indianapolis Mayor Joe Hogsett said in press conference last week.

Only people with medical conditions and the homeless are exempt from the order.

Indianapolis is giving out free face coverings to those who can’t afford them.

Other jurisdictions, including Elkhart and St. Joseph Counties have been mandating masks.

READ MORE: Can Businesses Require Their Customers To Wear Masks And Gloves?

Mark Fox, Deputy Health Director for St. Joseph County said his county issued its mask order in May, but extended it, when Governor Eric Holcomb decided not to move into “Stage 5” of the state’s reopening plan originally scheduled for July 4th.

“It’s required for entering any enclosed public space, a place of business or anything like that,”  Fox said.

“My concern is it may make people more stubborn, and stand their ground, you’re trying to force me to do this,” said Box.

Studies have shown a significant percentage of individuals with coronavirus lack symptoms and that even those who eventually develop symptoms can transmit the virus to others before showing symptoms.

This means that the virus can spread between people interacting in close proximity, for example, speaking, coughing or sneezing, even if those people are not exhibiting symptoms.

The ISDH says there is scientific evidence showing that wearing facemasks significantly reduces that chance of contracting or transmitting Covid 19.

Mark Fox, with the St. Joseph County Health Department said that evidence is all the more reason to require the masks.

“I was a little disappointed to hear him say facemasks are essential, so we encourage it, when some of his colleagues in state houses around the country have said yea they’re essential therefore we are going to require them,” Fox said.

Fox fears that once travel to Indiana from outside the state increases, so too will Covid 19 cases.