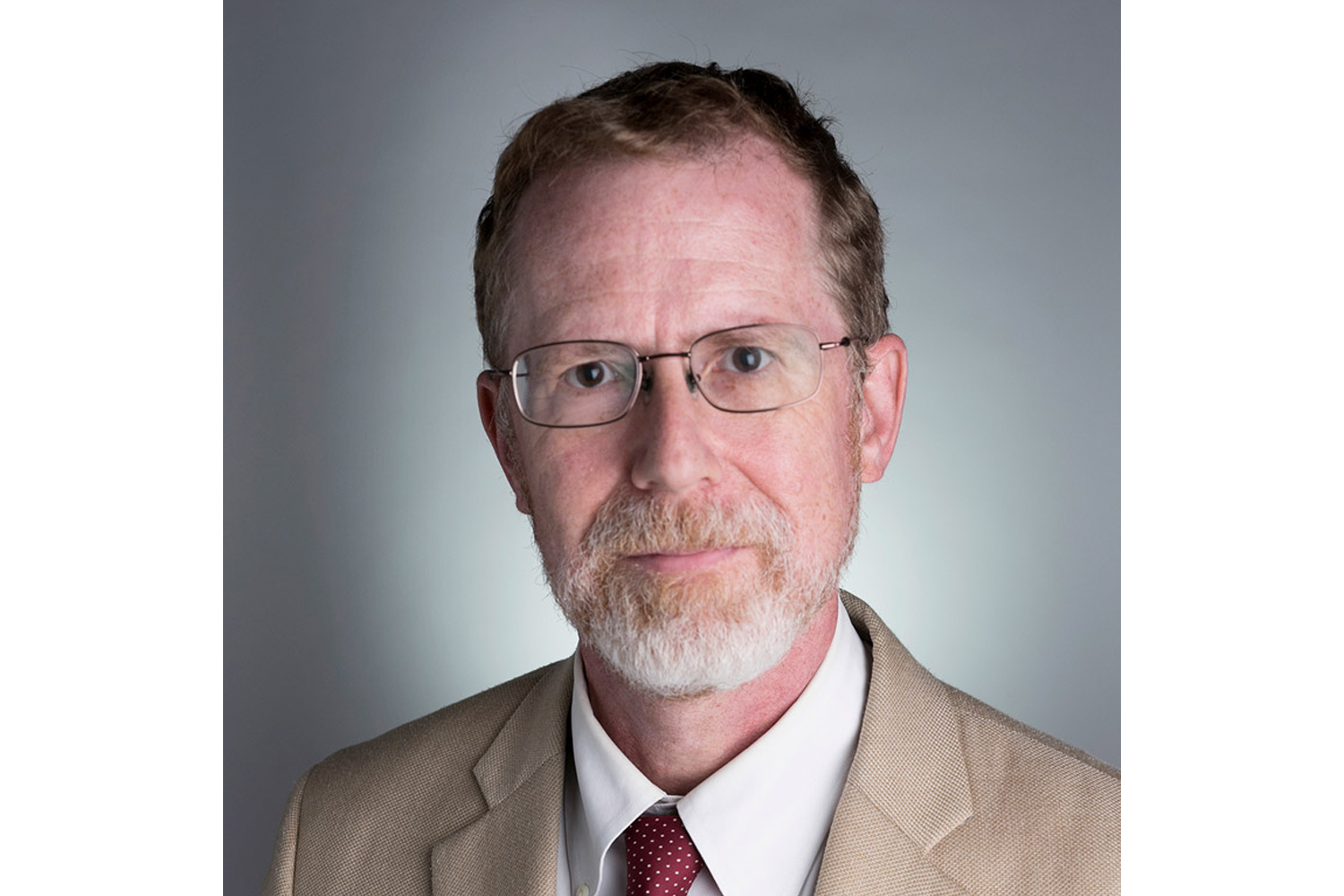 An Indiana University professor under fire for controversial tweets is calling the university’s response to the whole kerfuffle - “insulting.”

IU Executive Vice President and Provost Lauren Robel issued a statement Wednesday about Kelley School of Business professor Eric Rasmusen’s tweets disparaging women in academia, calling his views “racist, sexist and homophobic.” Robel noted that although she found his opinions “vile and stupid,” the University could not and would not fire him for espousing them.

Rasmusen updated his personal website Thursday to include his official statement to the press as well as a response to Robel’s news release.

On the site, Rasmusen writes that Robel and Kelley School Dean Idie Kesner “overreacted” to what he calls a “Twitter kerfuffle.”

In his response to Robel, he writes, “I opposed admitting people to universities based on their race; I open doors for ladies; I say that sodomy is a sin. I am sure that is enough to qualify me for those insults under the Provost's personal definitions.”

Robel wrote that Rasmusen “has used slurs in his posts about women.” In response, Rasmusen writes that Robel is probably referencing a Nov. 8 tweet in which he calls FBI lawyer Lisa Page a “slut.”

That's funny, what I think of when I hear her name is a slut who was having an adulterous affair at the office. https://t.co/VxLW3do6L0

“Is "slut" a slur against women? Not at all,” he writes. “It is a slur against certain women, against a minority of women, and for them it is a justified slur, a descriptive one. A woman who sleeps with 100 men in a year is a slut. Whether her sleeping with 100 men is moral or immoral is a question of one's standards. To be sure, using the word "slut" implies that you think it is immoral, but that is a reasonable position to take.”

Rasmusen also doubles down on his opinions that LGBTQ people should not be allowed to teach grade levels K-12 and that University affirmative action policies are corrupt.