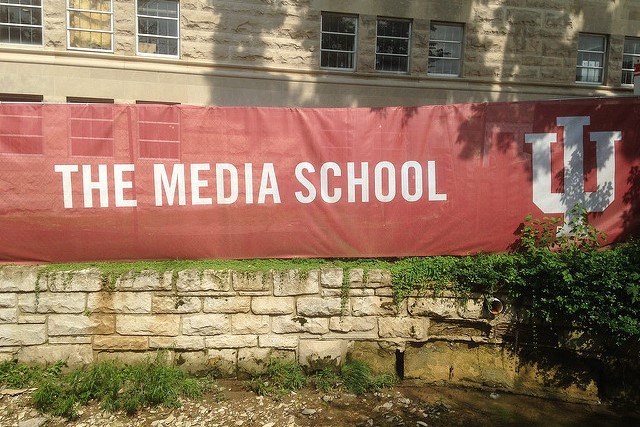 A foundation that specializes in journalism is pledging nearly $50 million for research in how social media and technology impacts democracy.

The grants announced Monday by the Knight Foundation partly respond to the manipulation of tech giants like Facebook and Twitter during the 2016 election. Eleven universities and research institutions including Indiana University are recipients.

Besides trying to get a bead on social media's impact on election campaigns, the grants include projects on the spread of disinformation and how newsrooms can address polarization in society. The foundation says it is time for society to understand the issues through data and not emotion.

According to a press release from the IU Media School, the university will use its $3 million grant to help establish a $6 million research center to examine the role of media and technology in society. It will be called the Observatory on Social Media.

“This observatory will investigate important questions at the intersection of media and technology,” said Filippo Menczer, a professor in the IU School Informatics, Computing and Engineering, who will serve as the center’s director. In a statement he wrote, “By joining together experts in journalism and data science, we will be able to not only identify the most significant questions about how information and technology can be manipulated to weaken democracy, but also design and build the sophisticated tools required to attack these questions.”