IU Athletics Director To Step Down At End Of Academic Year 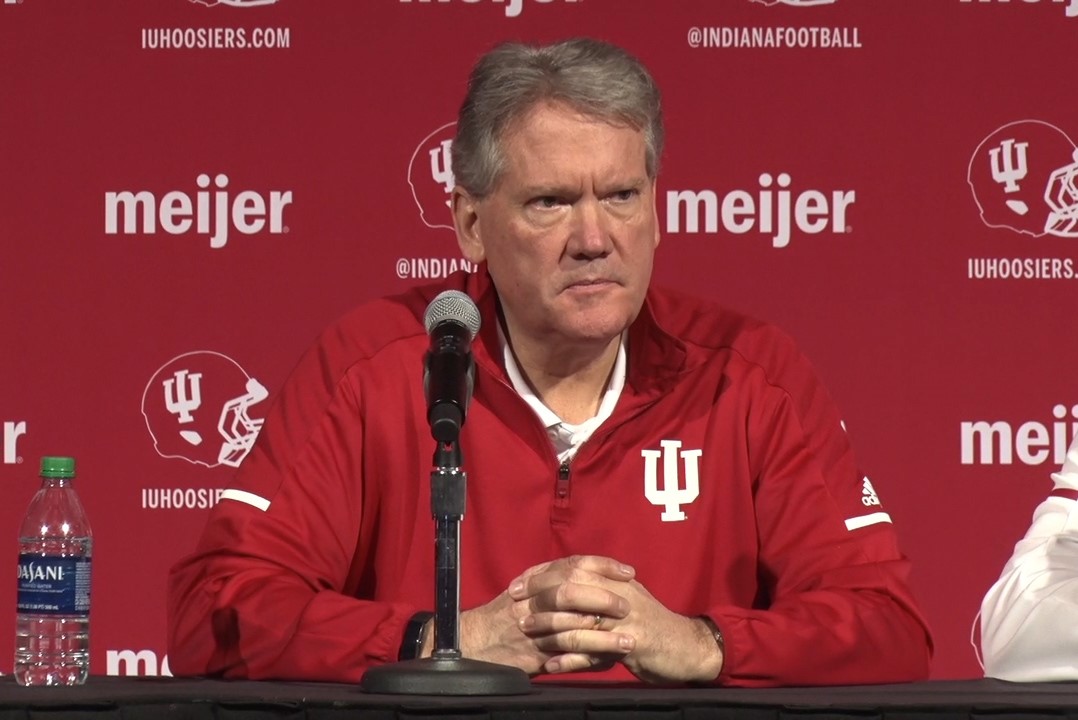 Indiana University announced Athletics Director Fred Glass will retire at the end of the academic year.

Glass, who was hired to the position in 2009, says he informed IU President Michael McRobbie of his retirement plans so enough time can be given to find a successor.

In a press conference today Glass spoke about the tough decision he had to make as athletic director.

Glass announced his retirement in a letter to fans and IU supporters Monday morning.

While athletic director, Glass oversaw a multi-billion dollar renovation of athletic facilities without the use of tuition fees or taxpayer monies.

"It's an all-in, all-consuming role, and I've loved it, but I'm ready to step back and do something that keeps me closer to home with more time with my granddaughters and the rest of my family,” Glass says in a statement published on Indiana University’s website.

23 teams and 195 individuals have won Big Ten championships since Glass arrived.  This season the women’s basketball team achieved its highest ranking in program history, and the football team had its best season in 26 years.