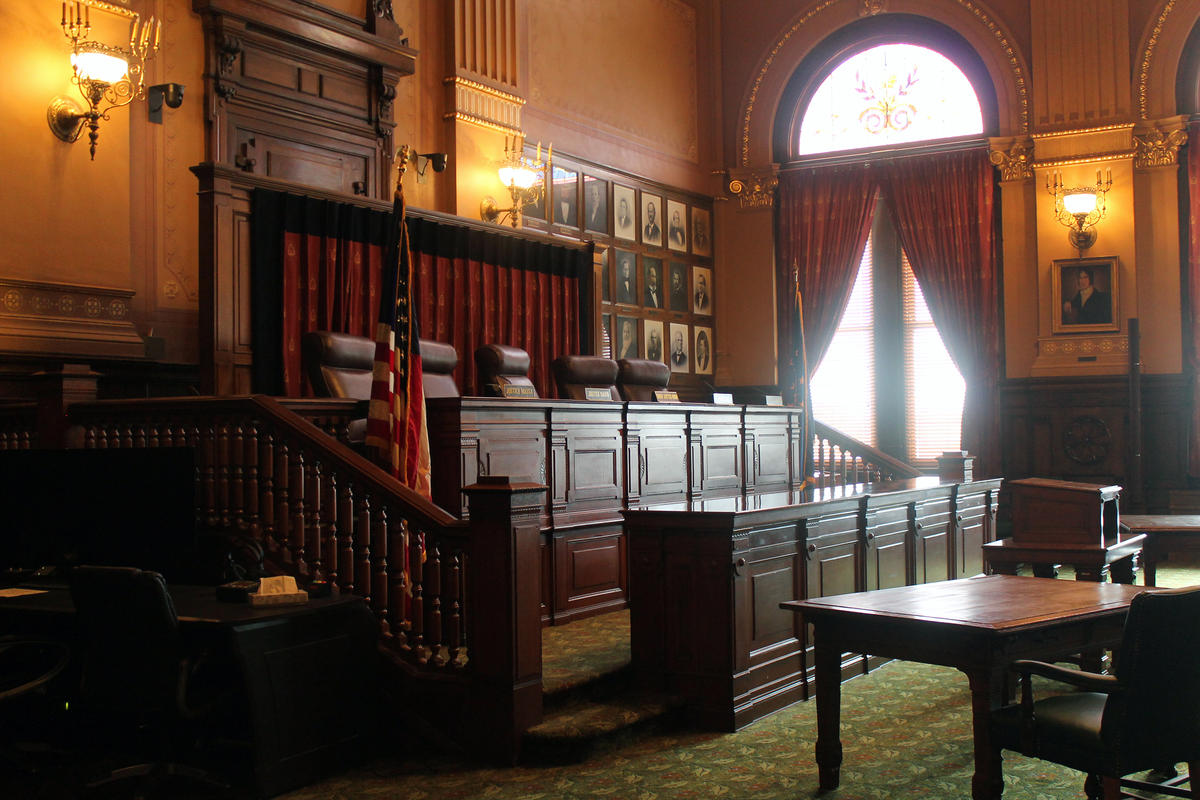 Rush released a statement earlier this month amid worldwide protests and demonstrations following George Floyd’s death, according to The (Northwest Indiana) Times. She said the “gravity of the events” required a response from the judicial branch.

Among other things she’s calling for more emphasis on training for implicit bias, better pathways for people of color to become lawyers and judges and public input.

“Courts are the hallowed halls within which justice is sought. It is guaranteed by due process and equal protection rights. But, if their power is abused, courts can be complicit in perpetuating the bias and inequity that are carved in our nation’s history,” she said. “I want to make known that we can and must do better.”

She said the public can submit details on ways to improve the courts at on.in.gov/innovate.

Rush said the courts must listen to “communities who are too often unheard.”

“We need to correct the entrenched disparities that still divide us,” she said.