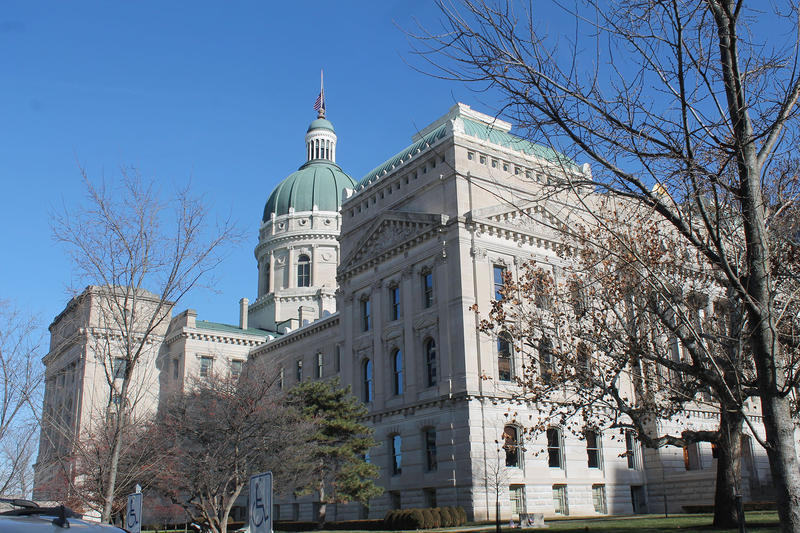 Both chambers of the General Assembly approved legislation Monday to press pause on state school accountability as Hoosiers transition to a new state exam.

State and school officials have called for the “hold harmless” measure since last fall, after results from the new ILEARN test showed a significant drop in student achievement.

Lawmakers in both the House and Senate have now approved identical pieces of the legislation, with it just steps away from landing on the governor’s desk. It will allow schools to use their state letter grades from 2017-2018 until the end of the 2019-2020 school year.

Schools will continue to still be rated under the federal accountability system, based on standards outlined in the state’s Every Student Succeeds Act, or ESSA plan.

And in a huge win for teachers, lawmakers in the House also approved a second bill to separate teacher evaluations from student test scores on the state level permanently. It now goes to the Senate for consideration.