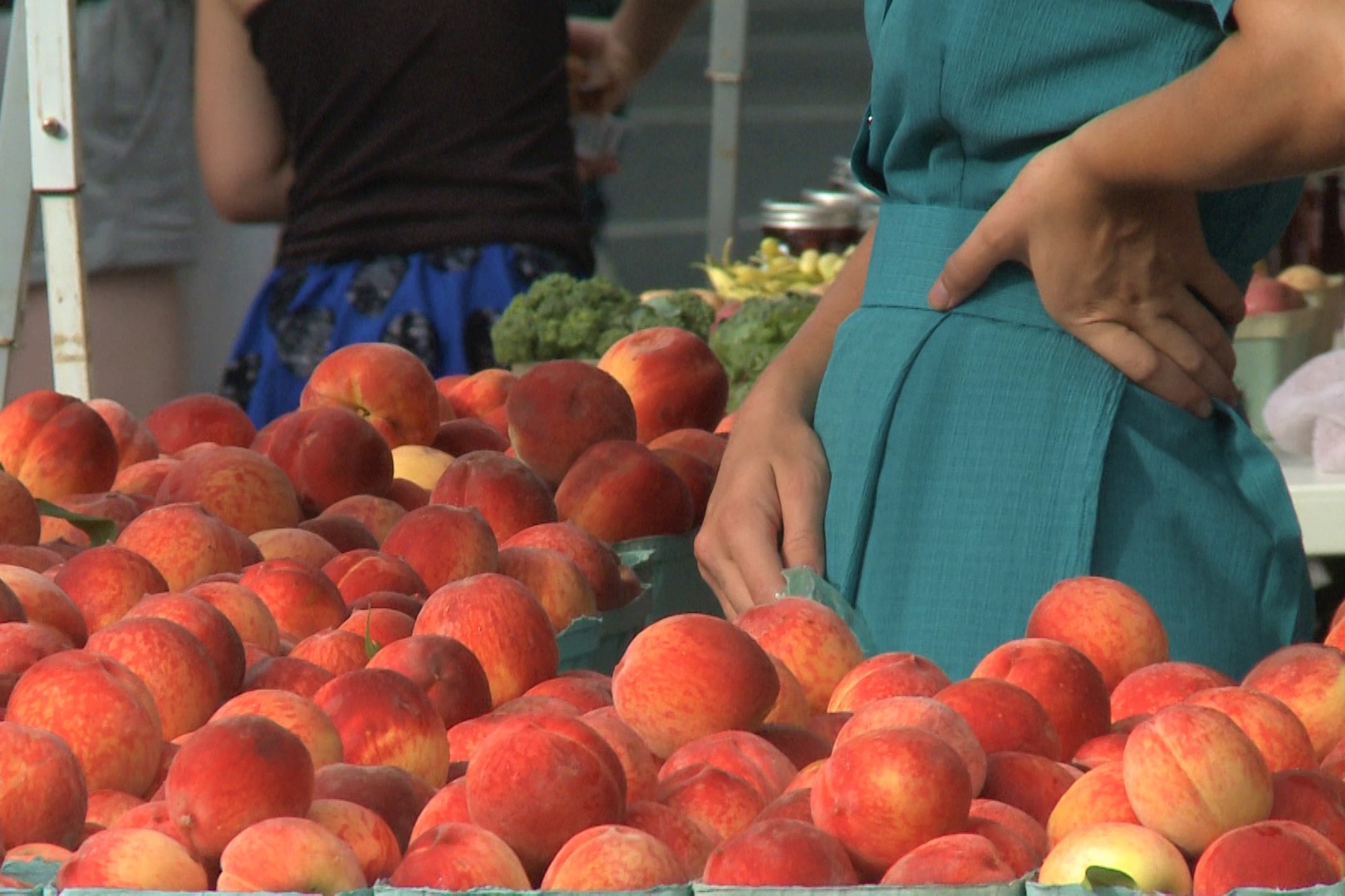 This week, Bloomington Mayor John Hamilton announced the reopening of the city’s Community Farmers’ Market this weekend after a two-week suspension due to concern for public safety.

The suspension followed weeks of unrest over a vendor with alleged ties to Identity Evropa, a known white supremacist group.

Here’s what you need to know about this Saturday’s Farmers’ Market:

The city’s website says there will be several free parking lots available for market visitors starting this Saturday (see photo). This includes the West Lot, the Showers Red Permit Lot, the Indiana University EM-S lot on Morton Street and the grass lot at the corner of Eleventh and Rogers Streets.

The city’s news release about the market reopening says there will be video surveillance, as well as an increased police presence and additional public safety officers.

The city says these ambassadors are “volunteers with experience and commitment to the market” whose purpose is to be visible symbols of the market’s “inclusive spirit.”

After IU Professor Cara Caddoo was arrested for protesting outside the approved market zones, some people asserted they weren’t marked clearly enough and that the policy wasn’t enforced consistently.

The city says there will be new signage this Saturday that clearly marks the zones. It released its “longstanding Market rules” document late last month after Caddoo’s arrest.