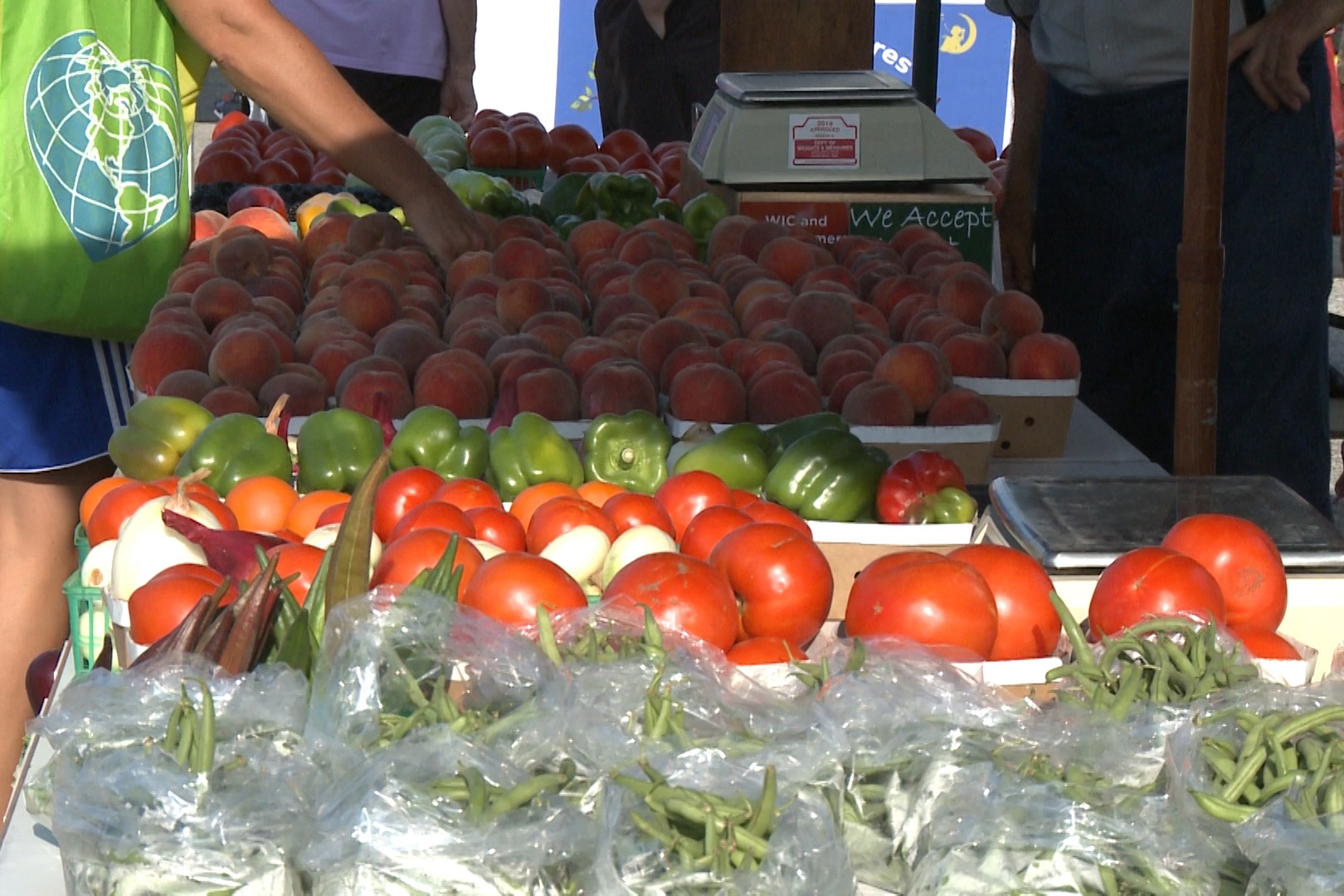 In June, Bloomington residents and activists began calling for the removal of Schooner Creek Farm from the Bloomington Community Farmers' Market after allegations that its owners had ties to the white supremacist group Identity Evropa.

Many accused Schooner Creek owners Sarah Dye and Douglas Mackey of having ties to the group after a the transcript of an FBI interview with convicted Carmel syangogue vandalist and self-described white supremacist Nolan Brewer surfaced.

Protests ensued, as did an arrest and reported threats of violence from known white supremacists. Mayor John Hamilton suspended the market for two weeks due to those threats, and an alternative, private market sprung up in a formerly vacant parking lot on the east side of town.

Now, with the end of the suspension looming large, the city has not announced its plans for what will come next.

Here's everything we know so far: