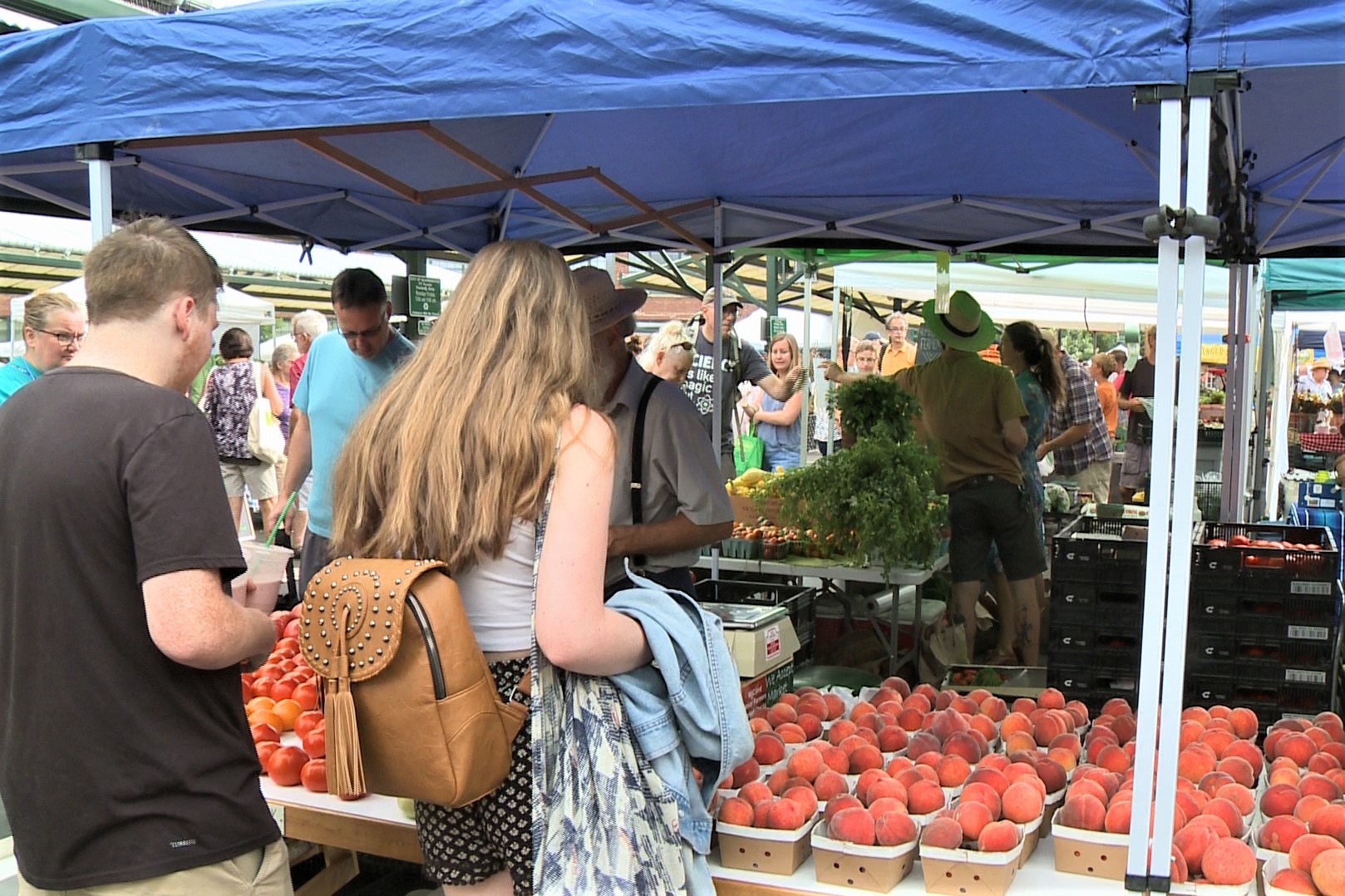 The discussion focused on ways to make the market more inviting for all people, after the Board of Park Commissioners voted last week to retain control of the city’s Farmers’ Market.

Some of those possible events include a World Fair celebration of different cultures, events where food from different cultures could be sold at the market, and a nonpartisan “listening booth” where people could share their thoughts. One councilmember also floated the idea of a partnering with a local school to create a program for students to grow and sell their own produce at the market.

“[We want to] go out to churches, businesses, communities, and talk to people about the market – what their perceptions of the market are, why they don’t come,” McAllister says.

Bloomington Parks Department Program Coordinator Marcia Veldman also says there is a possibility the Parks Board will delay voting on the proposed rules of behavior until its meeting in February, but declined to elaborate because she is not a member of the board.

Many activists say the proposed market rules limit their freedom of speech by confining protest activities to certain areas at the market.

The Bloomington Board of Park Commissioners will next meet Tuesday, Jan. 28 at 4 p.m.