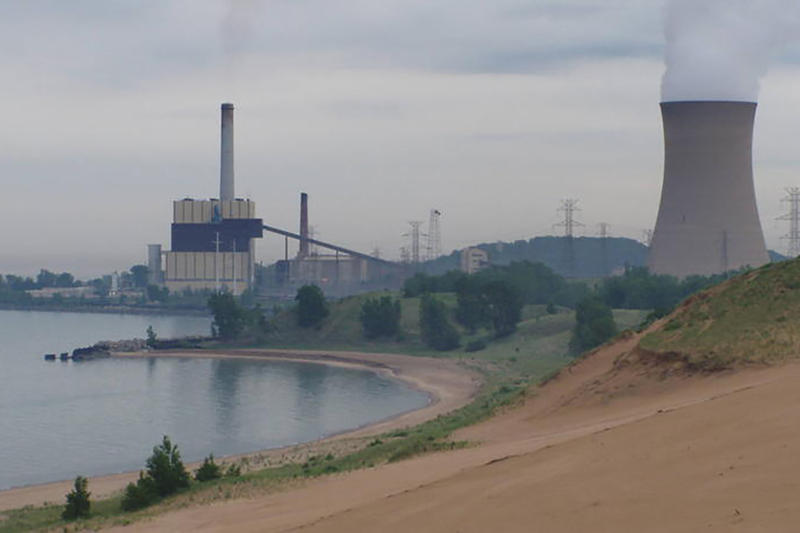 A bill that would make it harder for utilities to close coal plants in Indiana passed in the state House on Monday 52 to 41. An amendment by Rep. Alan Morrison (R-Brazil) to help former coal miners may have made the bill more attractive to some Republican lawmakers.

Among other things, the bill would require the state to review possible coal plant closures until May of 2021. The state would have to hold a public hearing and issue a formal opinion of whether or not the closure is reasonable. The bill would also give former coal miners priority for workforce training grants.

Soliday says the state is rapidly transitioning to more renewables — which could threaten reliability. But Democratic lawmakers say the bill would prop up the coal industry and raise Hoosiers’ electric bills by making ratepayers continue to pay for inefficient coal plants.

“These are unlikely allies. This is a powerful coalition of organizations representing all sorts of interests across our state, aligned in opposition to this bill," she says.

The bill now moves on to the state Senate for consideration.