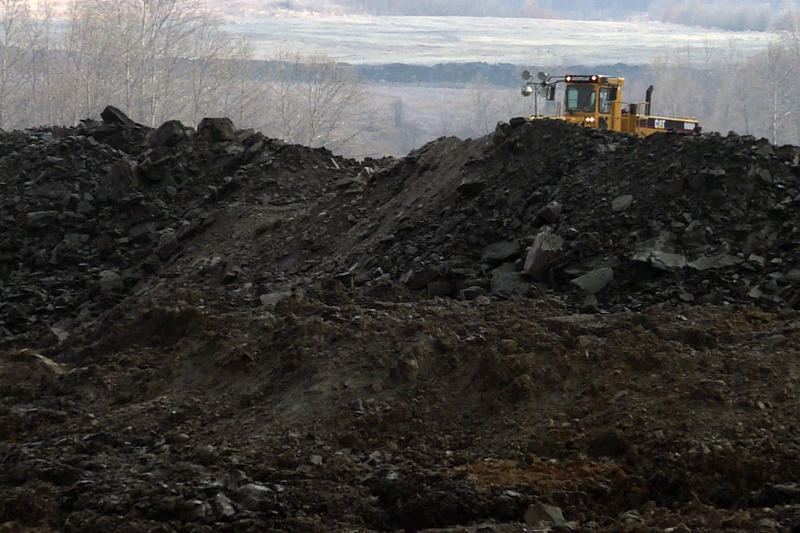 The faster Indiana can transition from coal to renewable energy sources, the better for Indiana customers. That’s the takeaway from a new report prepared for the 21st Century Energy Policy Development Task Force charged with creating a statewide energy plan.

Applied Economics Clinic researcher Bryndis Woods says more than half of Indiana's coal plants are 40 years old or more and will need expensive repairs in the next 30 years.

“Many of these costs of repairs and updates of these coal plants, those get passed through to customers,” she says.

Some utilities around the country are replacing coal with natural gas until renewable technologies improve. But the report shows that would cost Indiana customers $12 billion more in the next 30 years than just switching to renewables and it would put out an extra billion tons of carbon dioxide.

“Using gas as a transition or a bridge, it doesn’t bear out what the benefit of that would be,” Woods says.

Though the report didn’t look into the reliability of renewable energy, she says several utilities — like NIPSCO in northern Indiana — plan to rely on battery storage. AEC’s analysis shows that moving to all renewables in a decade, instead of waiting until 2040, could save Indiana customers up to $10 billion.