Civil War Diary: 'Some Thing Is Rong Or [Earl] Would Not Stay Away' 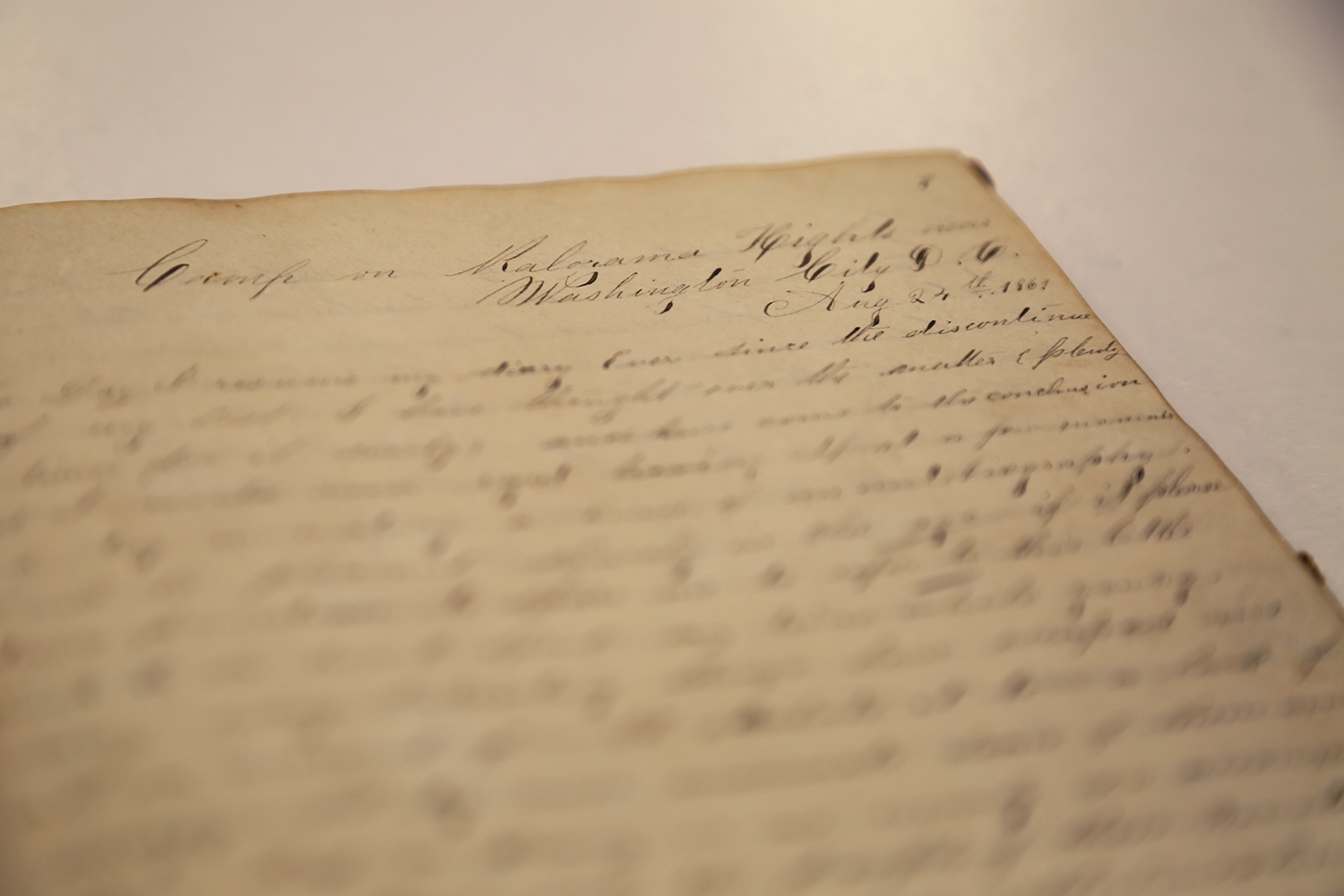 Check back for the next entry on January 15.