Follow A Hoosier Soldier's Diary During The Civil War 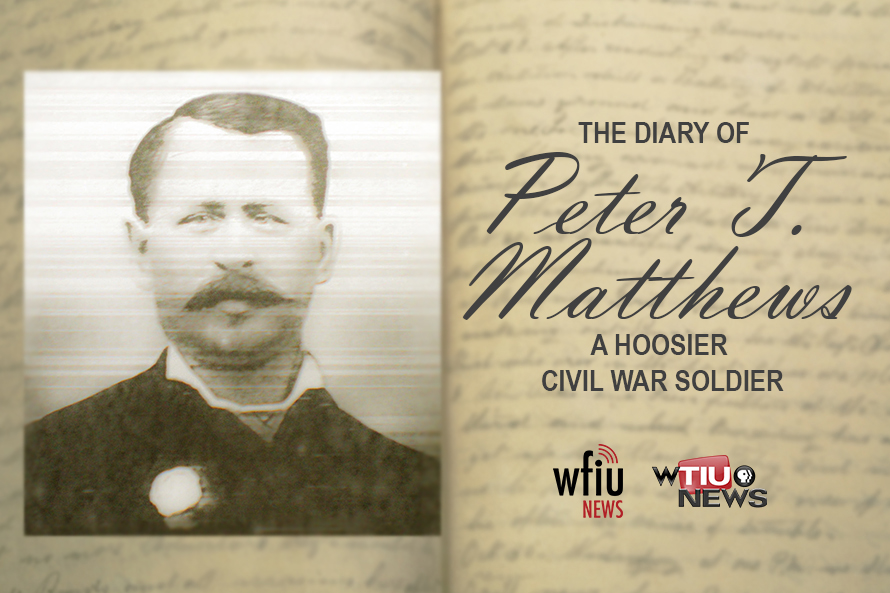 On this day 157 years ago, a Hoosier from Monroe County began a diary that he would keep as he fought for the Union in the Civil War.

Follow along as we publish entries in real-time on the day they were written.

Read the first entry below and check back here for the next entry on September 29! 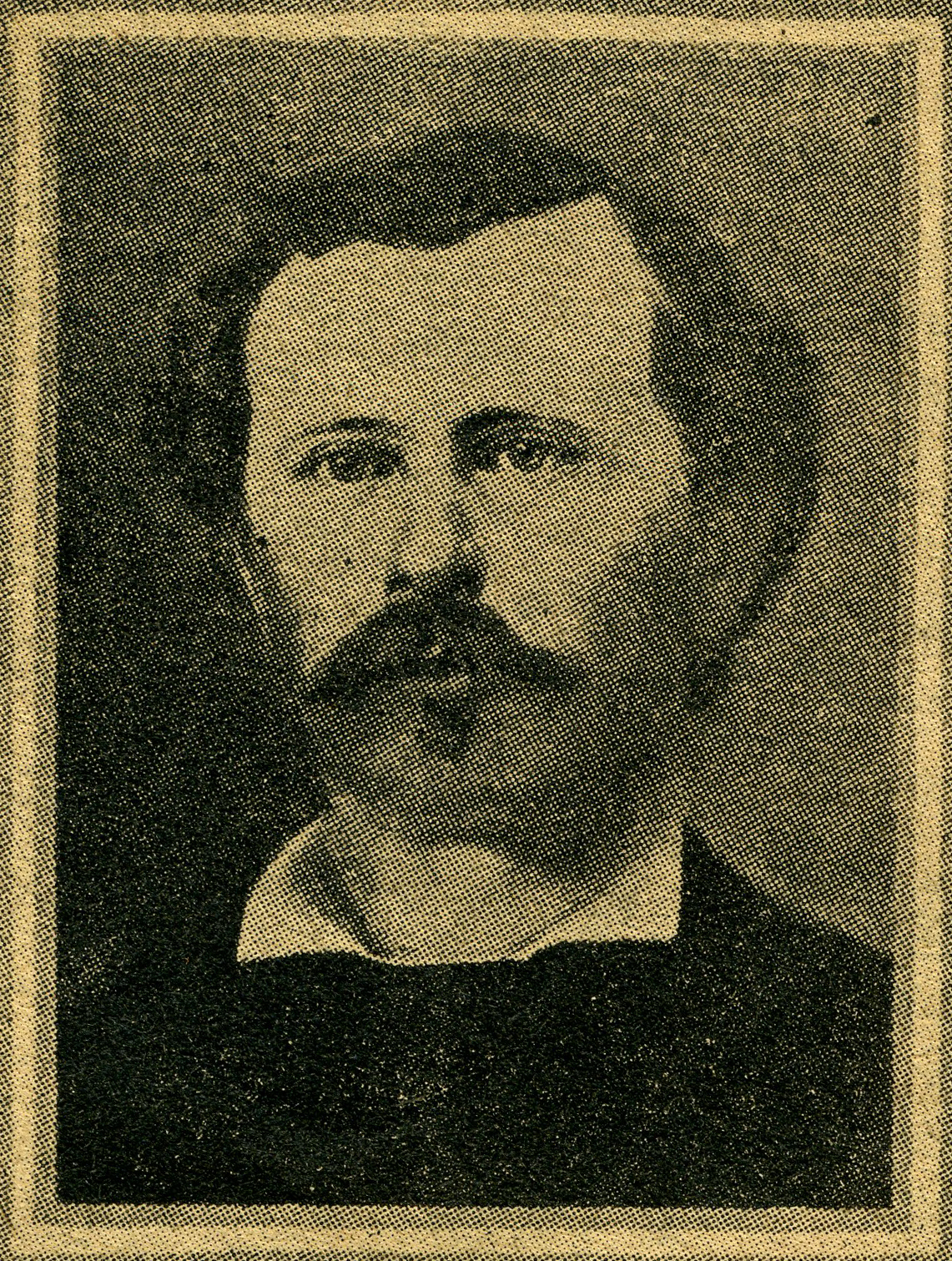 Peter Thomas Matthews was the oldest of 12 children. He was born in Surrey, England and moved with his parents and siblings to the United States in 1849, when he was 8 years old.

His father, John Matthews, founded a successful quarry business in Ellettsville with his sons. Peter worked in the quarries both before and after the Civil War.

Peter was 20 years old when he enlisted in the army and served as a drummer in the 19th Indiana Regimental Band.

His diary begins a few months after the start of the Civil War.

In this first entry, the last sentence cuts out without finishing.

To Day I resume my diary Ever since the discontinuance of my last. I have thought over the matter (plenty of times for it surely) and have come to the conclusion that I would never regret having Spent a few moments each day in writing a kind of an autobiography. I will be pleasant shurely in old age—if I please divine providence to spare me—to refer to this little book to see how I spent my time while young.

Very many Interesting things have escaped me all on account of—Ill attribute it to a lack of energy. Ill try and enumerate some of them and then Kept on Diary or as nearly in account as I Can.

Last fall the people of these United States saw fit to elect Abe Lincoln over Stephen A. Douglas John Bell and John C Breckinridge for there President and for wich the Southern as part of them deemed it there duty—to declare them Selves out of the union.

After Pres. Lincoln took his Seat he attempted with an energy to right the drifting ashore word affairs of the Government left by the old ex President Jim Buchanan. after Fort Sumter was taken, the Pres. called for 75,000 troops for the Defense of the Capital wich was more than responded to.

I was at that time working with my father in the quarries. he rearing a large family and no body else to help Support them but me. and me the oldest of the family and he being a poor man I thought it my Duty to help him all I Could over the bisness part of the season.

during that time there was companies in makeing up in Gosport and Bloomington for the three mounth Service and a few of the Boys of our neiborhood were Inlisting.

Check back for the next entry on September 29.

Diary entries provided by the Monroe County History Center. Special thanks to Clay Stuckey for his extensive research on the Matthews family.