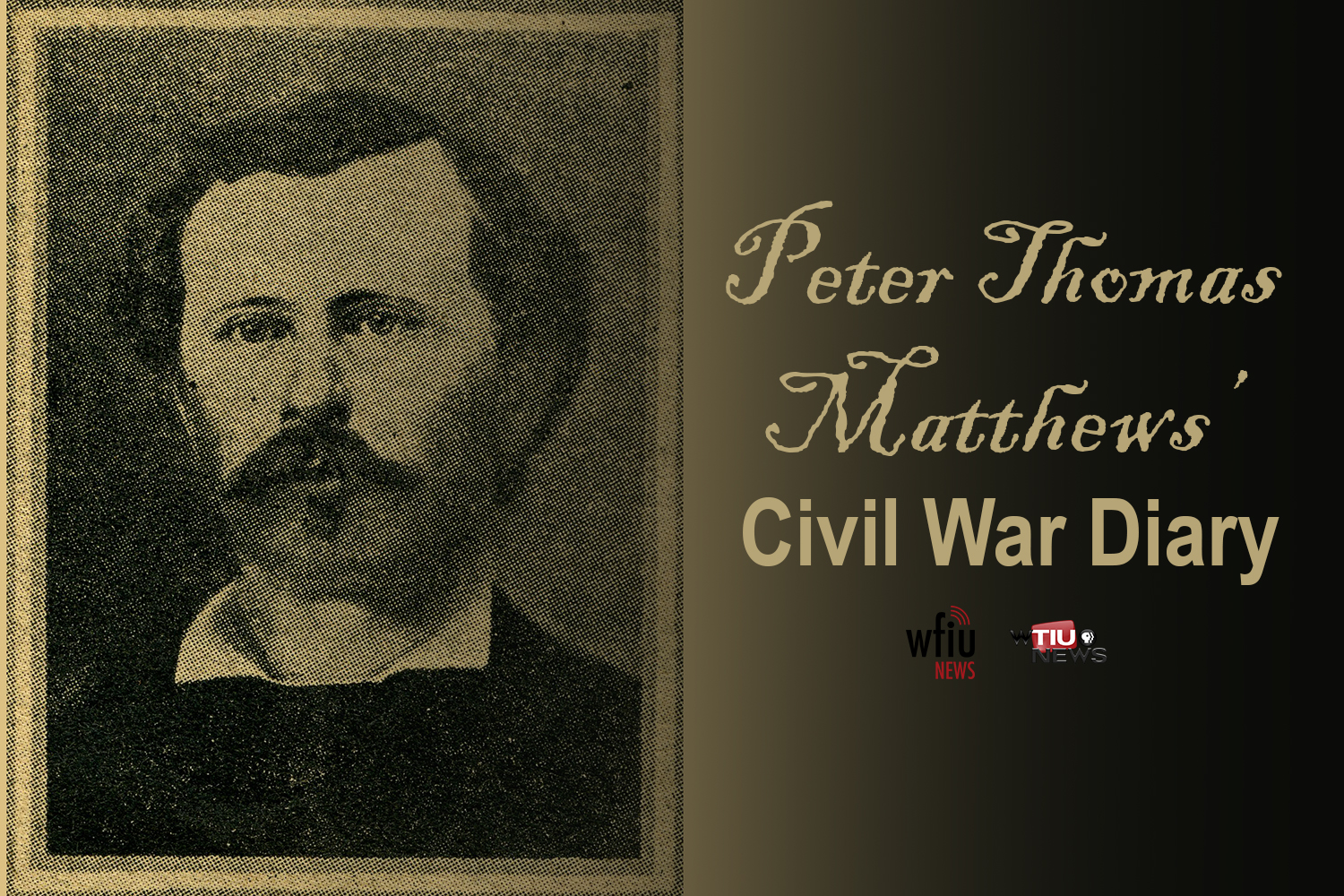 Cook returned this morning! good not much of interest a pleasant day. Some rain in the evening Stayed up late heard heavy cannonading down the Potomac River lasting some time

Check back for the next entry on January 12.