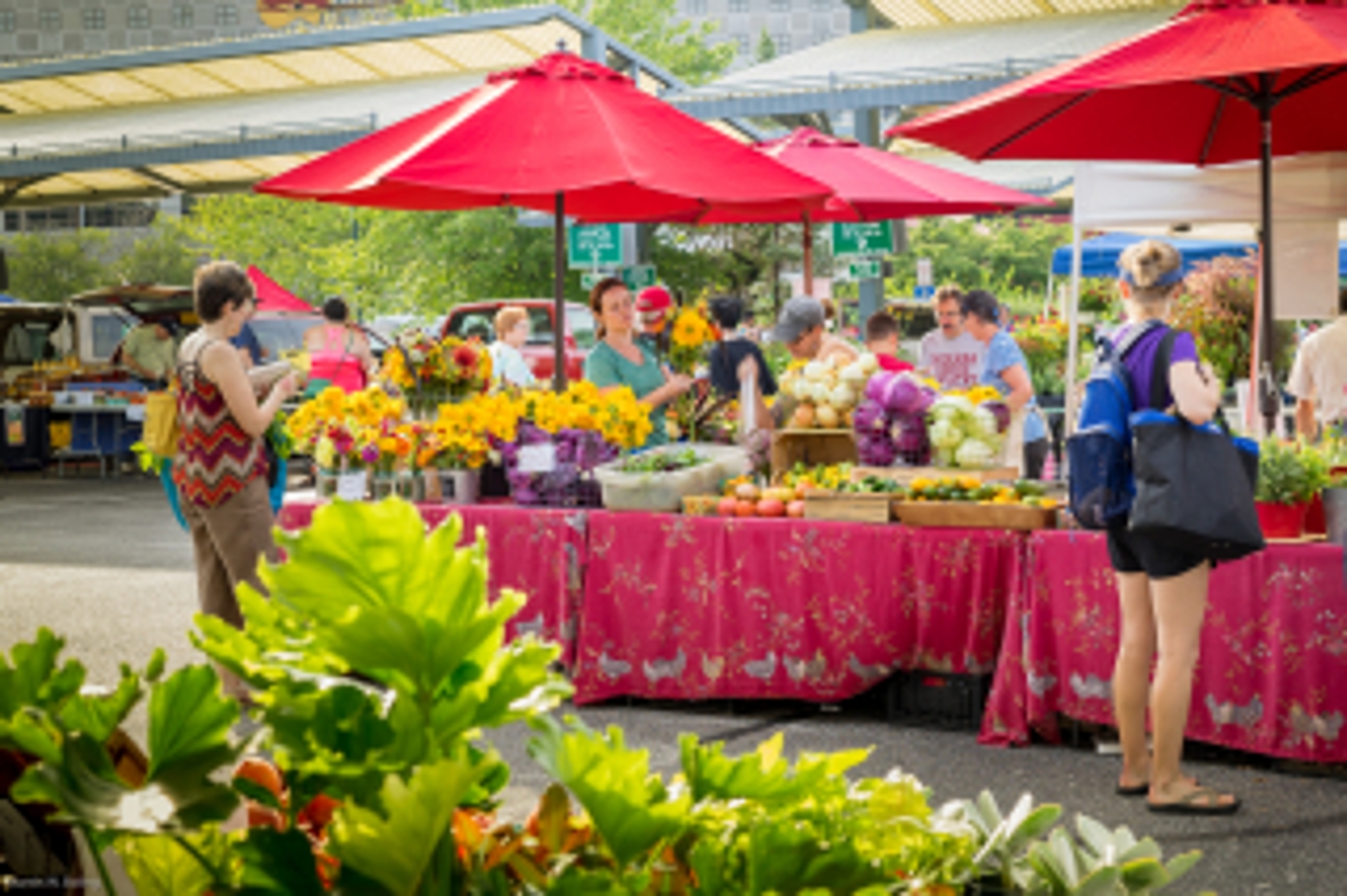 Bloomington police officials are detailing the events that played out Saturday at the Community Farmers’ Market.

A BPD release says the city’s Parks and Recreation department called them to the market to make contact with a protester.

IU professor Cara Caddoo was arrested Saturday at the market for holding a sign and refusing to move to a designated protest area away from Schooner Creek Farms’ booth.

“…the protestor was informed that if she failed to relocate, she would be placed under arrest for Criminal Trespass,” the release says. “[Caddoo] again stated that she was not willing to move, so she was taken into custody.”

A copy of the market’s “Long-Standing Rules of Behavior” dated June 27, 2019, says signs and distribution of literature is permitted beyond market boundaries and only in two places within the market: on Plaza One A on the B-Line Trail and along 8th Street on Information Alley.

Caddoo was released from custody Saturday afternoon without having to post bail. Caddoo’s attorney, Geoffrey Grodner, says charges were never brought against her.

A press conference is scheduled for Wednesday morning to address ongoing issues of free speech at the farmers’ market related to Schooner Creek’s alleged ties to white supremacist groups.