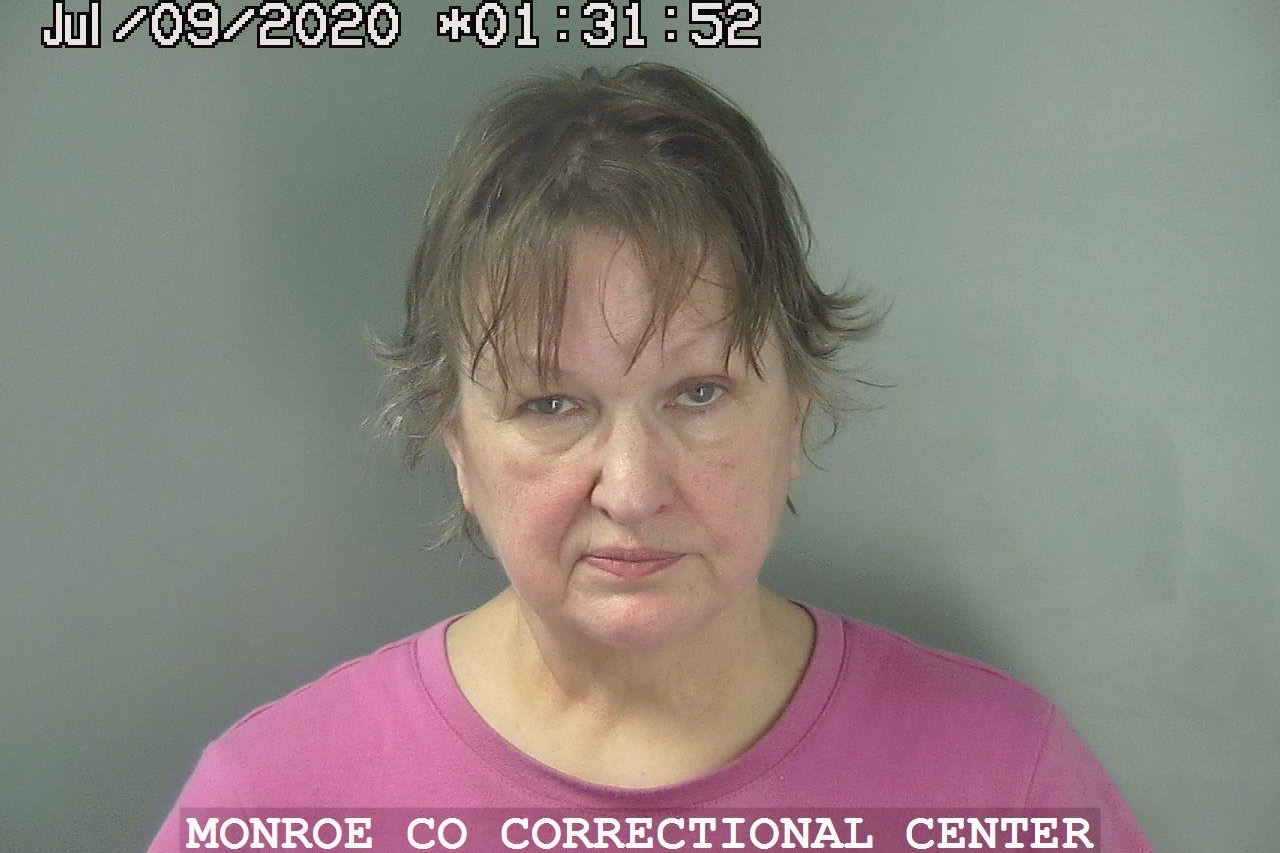 Bloomington police have arrested the driver who ran her car through a line of protesters during a rally Monday evening, injuring two.

READ MORE: Car Speeds Into Protesters At Rally Against Racism In Bloomington

Christi Bennett, 66, was staying at a motel in Scottsburg when officers from the Bloomington Police Department took her into custody Wednesday evening.

Bennett was held at the Monroe County jail for the following offenses:

She was released hours later after posting a $500 cash bond.

Bennett served time in the Indiana Women's Prison from September 2008 through August 2010 on a felony charge of stalking.

Over the last 20 years she has been arrested on a variety of charges, which include intimidation, harassment and check deception. According to online court records, in November 2010, Morgan County Superior Court said she suffered from a mental disorder and ordered her to be transported to the Evansville State Mental Hospital for treatment.

The passenger that was in the car with Bennett Monday evening was released after being interviewed by investigators.

Cathy Knapp contributed to this story.