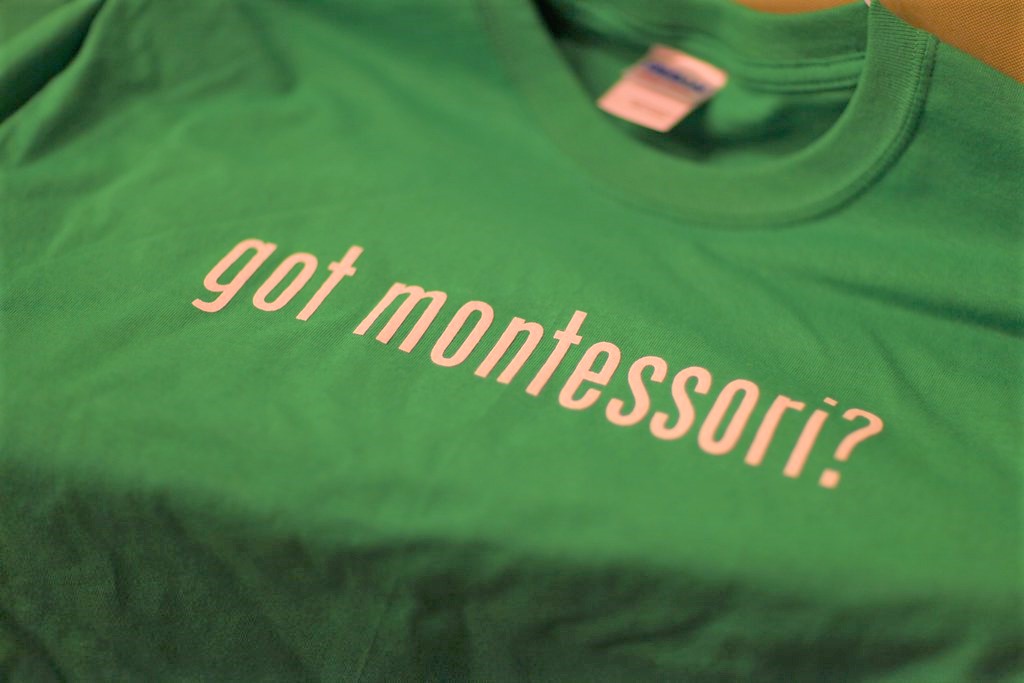 A settlement has been reached after the parents of a disabled girl filed a discrimination complaint against a Bloomington Montessori school with the U.S. Department of Justice.

The Herald-Times reported Saturday that Beth Buggenhagen and Lawrence McAlpin have a daughter with mutism, which is an anxiety disorder that affects a child's ability to speak and communicate.

The parents met with school officials for an accommodation plan that included more time for tests.

However, in 2018 the parents received a letter that the school wouldn't be renewing enrollment saying the school "has not been and does not have the capacity to be a good fit your family."

Under the settlement the school has to pay a $2,500 civil penalty and adopt a disability nondiscrimination policy.

Quinn McAvoy is the new head of Bloomington Montessori School and says she's saddened by the situation.