Attorney Taken Off Guard By Decision To Reschedule Client’s Execution 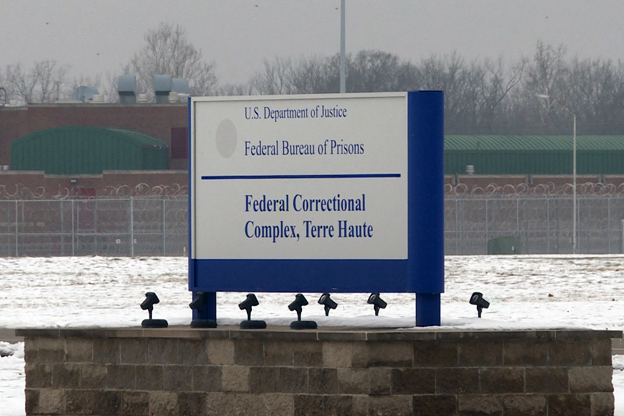 One of the attorneys representing an inmate scheduled for execution on federal death row in Terre Haute says she was taken off guard by the government’s decision to reschedule her client’s execution for less than a month from now.

Danny Lee is the first of four inmates scheduled to die by lethal injection at the Terre Haute penitentiary July 13. Lee was convicted of killing a family of three in Arkansas more than 20 years ago.

The decision by U.S. Attorney General Bill Barr to go ahead with the executions comes as attorneys for the condemned asked the Supreme Court to review the federal government’s lethal injection process, which uses one drug, instead of the standard three-drug mix used at the state level in Indiana.

Lee, along with Wesley Purkey, Dustin Honken and Keith Nelson were originally scheduled to be executed late last year, but the executions were postponed as the appeals made their way through the system.