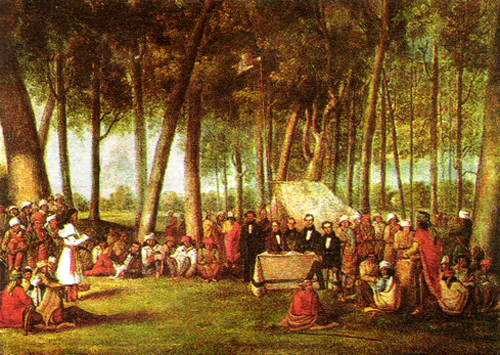 The Amish of Shipshewana

Attracted by the promise of inexpensive land, Amish settlers settled in the St. Joseph River Valley, only a few miles south of where the Potawatomi had been.