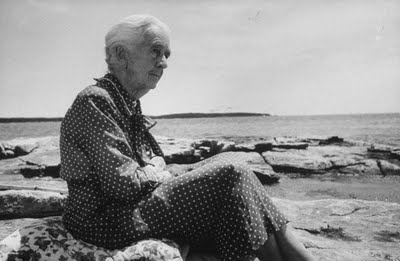 Frequently clashing with his boss during his 27 years at Disney, Bill Peet left in 1964 to pursue a career as a children’s book author, which he initiated with Hubert’s Hair Raising Adventure . He is considered by some to be part of a triumvirate that includes Maurice Sendak and Dr. Seuss.