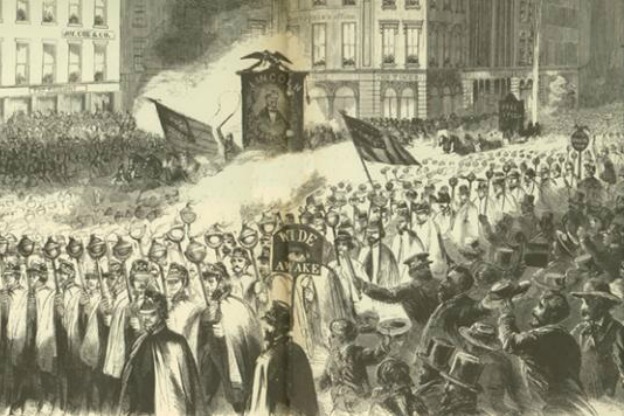 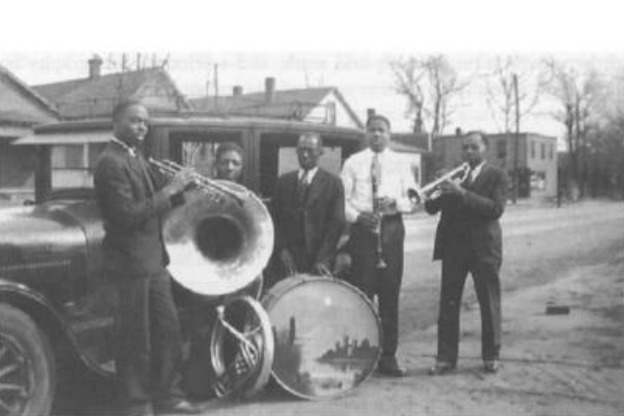 In Indianapolis, the Woman’s Improvement Club worked to manage tuberculosis among the city’s black population, independent of any public funding or assistance.

Records are scant about the namesake of a little park in Indianapolis. At one time, however, Frank R. Beckwith gave Richard Nixon a run for the money.

A Portrait of Black Life in a Young State

Records from a small black agricultural community that once flourished in St. Joseph County contradict the image of life under state-sanctioned segregation.