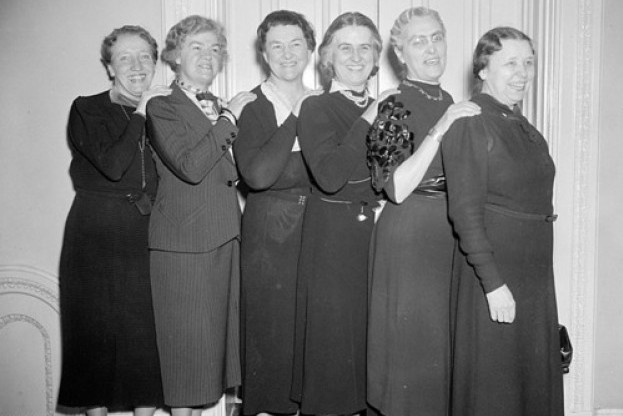 Only a few buildings and annual gatherings remain of the thirty to sixty Indiana farming settlements established before the Civil War by African-Americans.