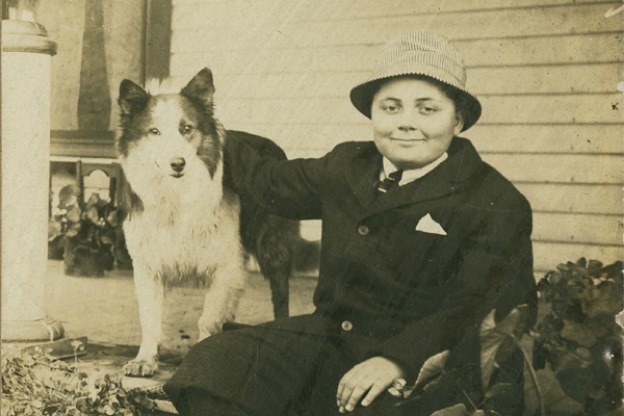 Envisioning A Faculty, Against All Odds

In recruiting faculty, President Herman B Wells demonstrated his conviction that the university “be a free agent … and be willing to fight when necessary…”

One of the ways black students encountered racism in Bloomington in the 1940s was in its eating establishments, many of which illegally refused them service. One undergraduate student was particularly frustrated not to be able to get a quick meal between classes. Although George Taliaferro’s life-sized photo hung inside the Book Nook on Indiana Avenue, the defensive back who had led the Hoosiers to their first Big Ten victory in 1945 had to trek all the way to the west side of town to get fed.

The Father of the School of Law

Long before racial tensions came to a head in the 1960s, the quest for integration was underway on Indiana University’s Bloomington campus. Important strides were made during the tenure of the university’s eleventh president, Herman B. Wells.